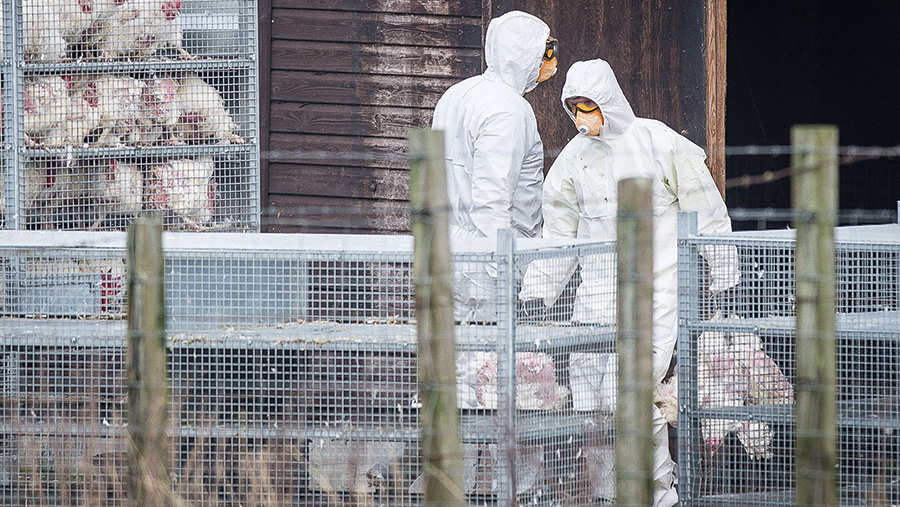 Defra’s inquiry into the outbreak said evidence available and genetic analysis of the strain both pointed to an indirect introduction from wild birds.

The report notes heavy rain in December led to nearby fields being flooded, and that the farm is, “in the direct pathway between a waste disposal site and (nearby watercourse) Loch Fitty”.

One potential source was fomites (an object capable of carrying infection, such as a feather) being sucked in through shed roofs via ventilation.

There was no evidence to indicate direct contact with wild birds, but the official investigation found what it called “potential biosecurity deficiencies” – cited as egg trolleys not being disinfected between lobby areas and external connecting pathways, and mice being found in some houses.

Analysis of the virus confirmed it was “clearly distinguishable” from strains associated with outbreaks in south-west France.

Scotland’s rural affairs secretary Richard Lochhead said: “It is thanks to the company and its private vet that the infection was caught at a very early stage, which undoubtedly was a major factor in preventing its spread and ensuring it could be quickly stamped out.”

Scotland’s chief veterinary officer Sheila Voas added: “As demonstrated in the Dunfermline case, the speed of response is absolutely crucial in containing and controlling infection when it does occur.”

The Scottish government has recently published a five-year strategy aimed at improving animal health and welfare in the livestock industry.