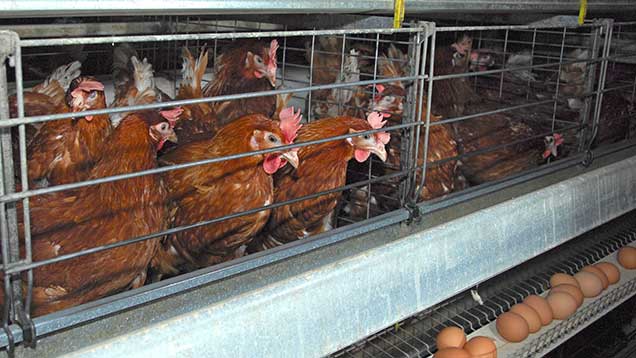 An outbreak of highly pathogenic avian influenza (HPAI) has led to the culling of 150,000 layers on a farm in the west of the Netherlands, and a three-day ban on all poultry transport across the country, reports sister magazine, World Poultry.

The disease strain was confirmed on Saturday (15 November) near the village of Hekendorp, 50km south of Amsterdam, after birds started displaying symptoms.

On Sunday, the Dutch Ministry of Economic Affairs announced a temporary 72-hour transport standstill for poultry, eggs, poultry manure and used bedding for the whole of the Netherlands.

In addition, a 10km restriction zone has been set up around the poultry farm. In this area there are 16 other poultry units which have been banned from accepting visitors and told to keep their birds indoors.

The ministry states in a letter: “The coming days are targeted to figure out the origin and transmission of the virus and prevent further spread.”

The standstill effectively means that poultry processors will not be able to operate until Wednesday 19 November. In addition, many breeding eggs cannot be transported, with further financial consequences.

Nevertheless, the Dutch bureau for retail trade (CBL) does not predict a shortage of poultry products and retailers are expected to have plenty of stocks to continue supplies to consumers.

Poultry producers in the Netherlands have expressed surprise at the sudden outbreak, as the strain was discovered on a farm with only indoor poultry, with no contact with wild birds.

But there is also some relief that the virus has been discovered in an area with relatively few poultry farms. This makes the chance for further infection smaller than in 2003, when avian influenza hit the key poultry zone in the heart of the Netherlands.