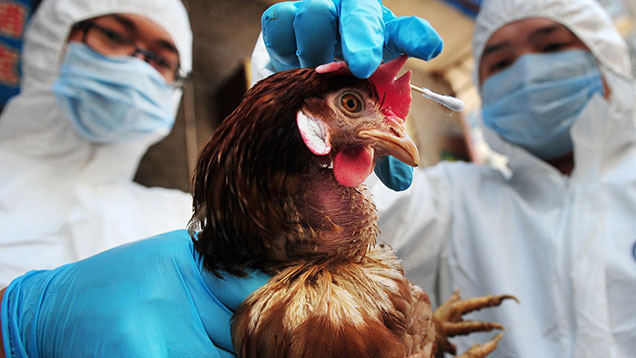 Even the best biosecurity on US poultry farms may not be enough to prevent outbreaks of avian influenza in the autumn, USDA agricultural secretary Tom Vislack has warned.

Despite that, farms should implement stringent hygiene practices on farm to curb bird flu.

Mr Vislack was addressing a conference exploring “lessons learned” in what has been the worst animal disease outbreak in US history.

He said 232 businesses had been hit by the outbreak, and some 50 million birds had died, with a cost to government that would exceed $700m (£450m).

Aphis, the US animal disease monitoring authority, had taken on more than 3,000 staff to handle the crisis.

“We expect, and anticipate, that should avian influenza reemerge in the fall, that number may obviously grow,” he said.

“The best biosecurity job may not be good enough.”

The US poultry industry has pulled together in preparedness for autumn, when migrating birds will again heighten the risk of further outbreaks.

A separate meeting has generated a report recommending a series of measures that may help in controlling the disease.

It also said private companies should ramp up biosecurity and practice better hygiene whether there is a health challenge or not – and that this must be properly audited.

Other measures mooted included clearly defining commercial poultry as such, so that if domestic flocks succumb to avian influenza (AI), trade is not affected.

It was also suggested that, where wild birds are found to be the cause of an outbreak, AI-free status could be granted sooner.

Finally, the report noted the importance of maintaining trade of low-risk poultry products even when outbreaks occur, such as day-old chicks or cooked poultrymeat.

“These commodities are important for the economy and food security of importing countries and domestic poultry industries rely on imported breeding stock.”