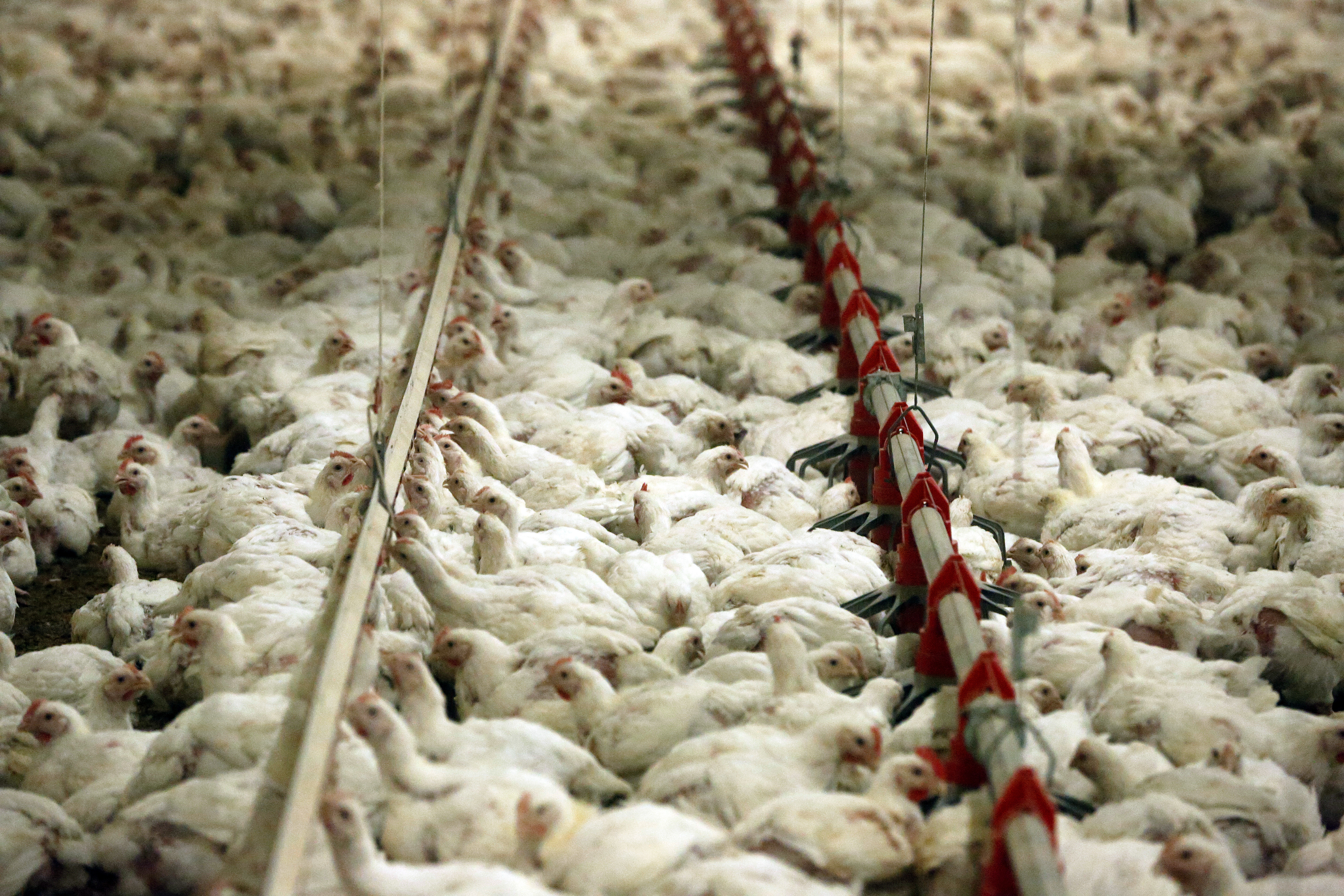 Moving to slower growing breeds, reducing stocking densities, introducing windows and other enrichment packages – which are some of the demands from the EU Broiler Ask campaign – all cost money.

John Reed, British Poultry Council chairman, said the industry already supplied a range of products for different markets, including organic and free-range but he said he saw no evidence of a growth in consumers wanting to buy from non-standard systems.

Responding to a question from NFU Poultry Advisor Gary Ford on how the BPC was responding to the EU Broiler Ask, Mr Reed also said it was important to acknowledge the huge number of people in this country who could not afford to pay for the most expensive, slowly reared, high welfare birds.

And he criticised Environment Secretary Michael Gove for saying that if welfare standards are driven up, it will lead to a rise in sales: “That’s just not right,” he said.

Commenting on the latest Red Tractor television campaign, Mr Reed said the assurance scheme was trying to re-establish itself for “what it stands for”, having faced set-backs over the past year due to events on various farms.

“Red Tractor Assurance has been on the back foot this year but it is going to do a number of things including advertising and introducing a more robust stance on auditing, including more unannounced auditing, which will keep us on our toes.”

He added that he was less supportive of other issues that the assurance scheme was introducing but declined to go further. Tom Wornham, NFU poultry chair, was more open, saying there was still deep concerns about the arbitrary nature of the introduction of compulsory windows in broiler houses.

Red Tractor has asked for the transparent area of the windows to equate to a minimum of 3% of the floor area. “This will cost me an additional £200,000 on our farm and why have they chosen 3% and not 4% or 1%? Their vision is not consumer led,” he added.