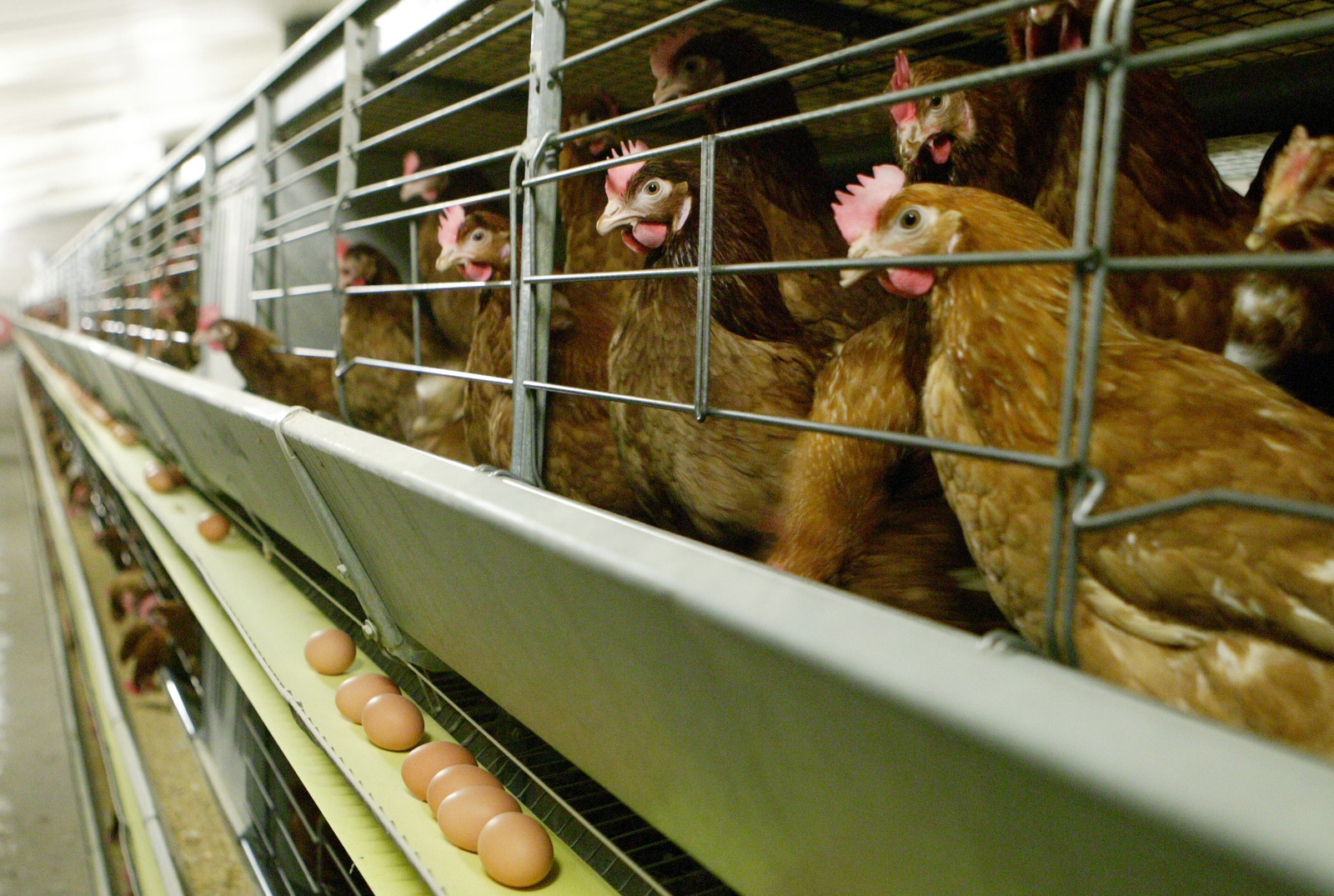 Its 50-point policy document, “Animal Welfare for the Many, Not the Few” aims to put an end to “outdated” farming practices that “cause distress and restrict natural behaviour.”

Ms Hayman said it was right time to press for an ambitious animal welfare agenda, particularly with new posts-Brexit trade deals on the horizon.

One of the key proposals that the party was looking for feedback was over the appointment of an Animal Welfare Commissioner to ensure that government policy across Whitehall was informed and underpinned by the latest scientific evidence on animal sentience and best practice in animal welfare.

Among the proposals that cover the poultry sector are:

Reaction from industry and environmental organisations has generally been positive. British Veterinary Association president John Fishwick said he was delighted to see animal welfare high on the political agenda.

“We continue to lobby for a ban on non-stun slaughter but, while non-stunning is still permitted, we believe that any meat from these sources should be clearly labelled to enable consumers to make an informed choice about the food they eat. It is also encouraging to see the government’s recent commitment to mandatory CCTV in UK slaughterhouses echoed here.”

Kath Dalmeny, CEO of Sustain, said: “As we start to negotiate new international trade deals, the UK will come under intense pressure to ditch high standards of animal welfare, food safety and environmental protection in order to trade with countries with lower standards than our own. We are a nation of animal lovers, so it is welcome news that policymakers such as the Labour party are seeking to put high standards on a more robust legal footing.”

Emma Slawinski, director of campaigns at Compassion in World Farming, added: “We particularly welcome commitment to stop live exports, empower consumers with mandatory meat labelling, stop routine preventative use of antibiotics and use post-Brexit subsidies to move away from intensive factory farming and bad environmental practices. This could be the beginning of the end of cruel factory farming.”