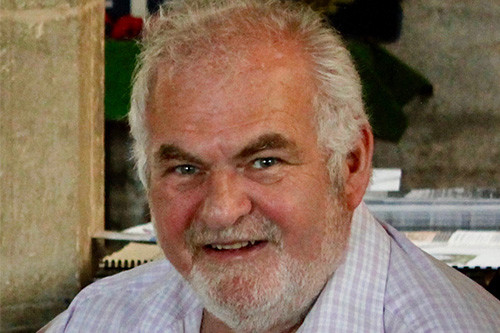 Mr Jaques, known as ‘Don’, was husband to the late Maria, father and father-in-law to Stephen and Lauren, Chris and Alison and grandad to Danny, Will, Emilia and Ellie. He passed away on 22 April this year.

Don spent over 45 years building poultry houses all over the UK and in the 1990s spent time constructing dozens of buildings in the Peoples Republic of China.

He was an entrepreneur and innovator always looking to improve poultry housing and take their construction and design forward.

He was also a keen sportsman, representing Great Britain at motocross (sidecars), playing cricket, darts, quoits, clay pigeon shooting and golf. He also enjoyed watching rugby union and was heavily involved with Luctonians Rugby Club where his sons played and he was chairman.

Don enjoyed cars and flying and in the 1980s held both fixed-wing and helicopter pilot licences.