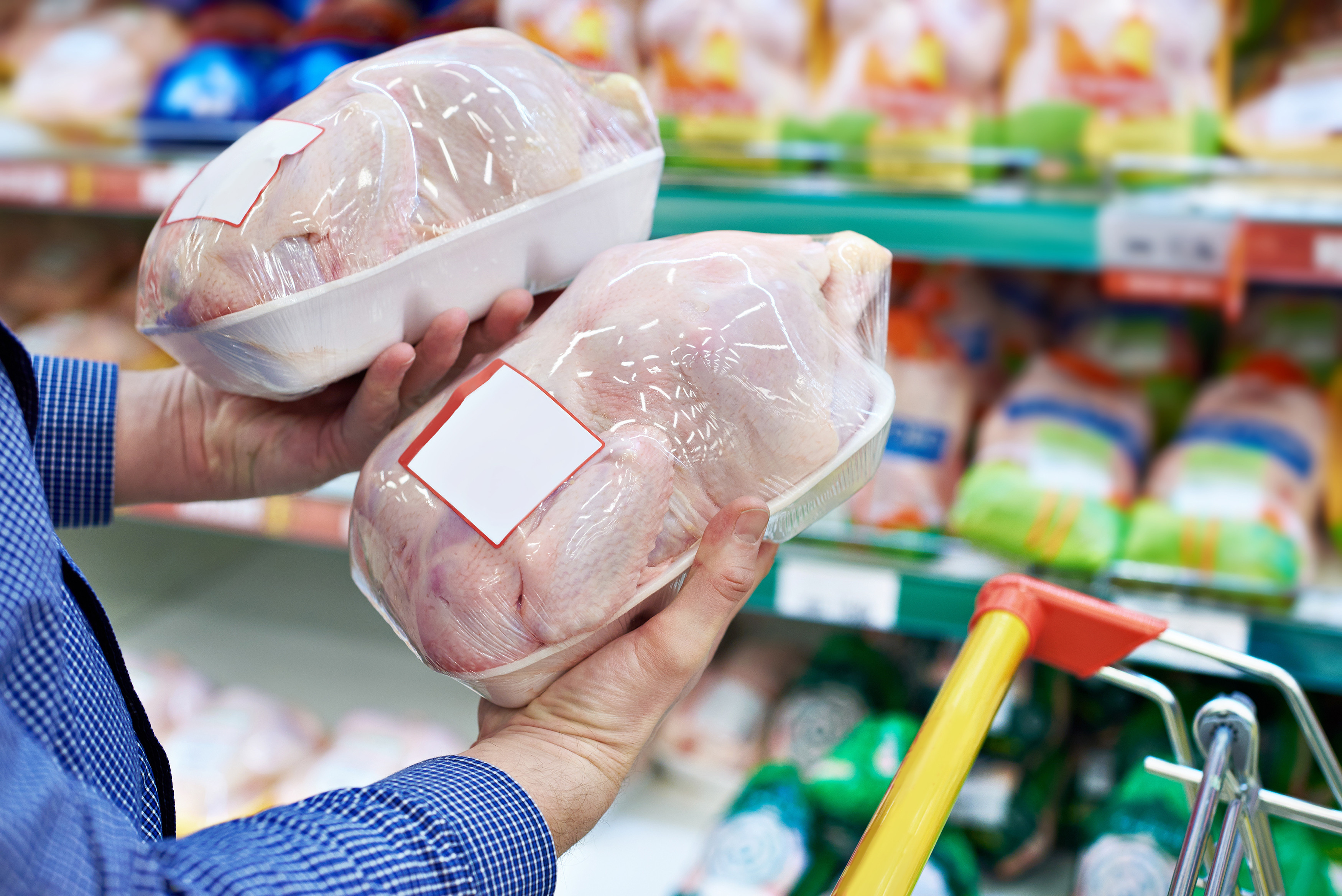 The survey of selected pathogens and commensal bacteria was carried out by Public Health England in collaboration with the Animal and Plant Health Agency and the Agri-Food and Biosciences Institute.

It is the FSA’s latest response to the AMR systematic review recommendation, which called for further surveillance on AMR bacteria in chicken and pork on retail sale in the UK. The Review, carried out by the Royal Veterinary College, looked at the occurrence of AMR in Campylobacter in poultry meat and E.Coli in poultry and pork meat and found there was a lack of AMR prevalence data for UK-produced food.

In a paper presented to the FSA’s Board meeting in London today (6 Dec), the Agency said improving the scientific evidence base relating to AMR in the food chain was a key priority. The new retail survey, which began in September, is the latest piece of work it has commissioned in this area along with part-funding of a 5 year research fellowship at the Quadram Institute in Norwich on AMR bacteria in the food chain.

The two-month study involved 340 samples of chicken and 340 samples of pork mince tested and isolates of target bacteria being screened for antimicrobial susceptibility and/or the presence of certain genes that could confer resistance to certain antimicrobial drugs. The findings from the study are expected to be published early next year.

Guy Poppy, FSA chief scientific adviser, said there had been significant advances in the FSA’s surveillance work on AMR since the Board last looked at the issue in September 2016.

Mr Poppy said: “We are encouraged by the recent progress in reducing sales of antibiotics for food production animals and the recently published work of the Targets Task Force which has considered the different sectors in detail.”

He said further planned AMR activities would focus on furthering understanding of the ecology of AMR in key microorganisms, understanding the contribution of the food chain when compared to other routes such as direct contact with farm animals/pets, environment and hospital settings and understanding the importance of different food chains as pathways for the transmission of AMR to humans and the impact of interventions on these sources.

Evidence from the poultry sector on the responsible use of antibiotics in agriculture will be submitted in a paper to the ACMSF in January.