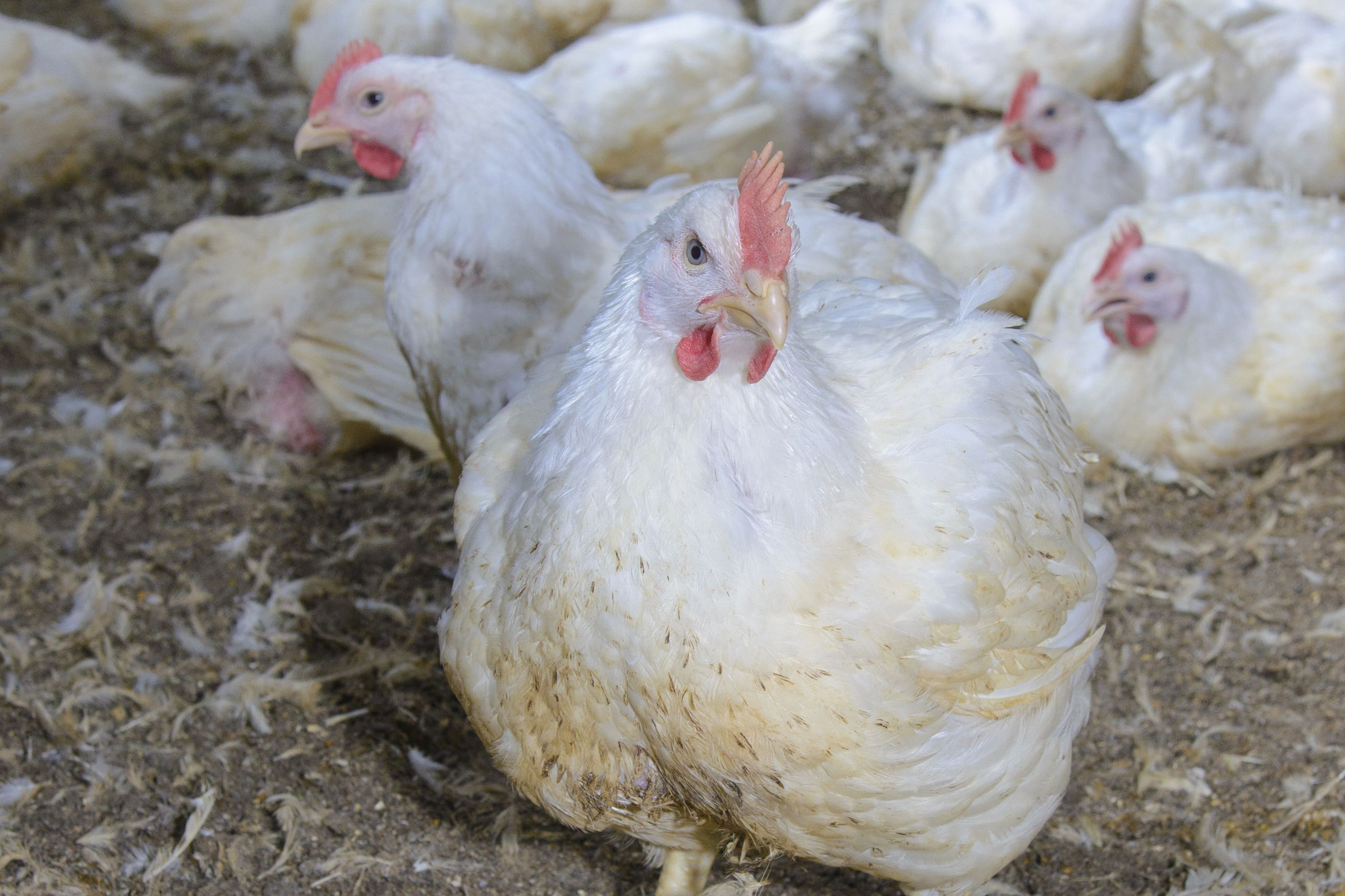 Between 2012-2016, the UK poultry meat sector reduced its use of antibiotics by weight by 71% while meat production during this period rose by 11%. Photo: John Eveson/Rex/Shutterstock

The new targets will be announced alongside the findings of the Responsible Use of Medicines in Agriculture Alliance (RUMA) Targets Task Force, which was set up following the publication last year of the O’Neill Review on Antimicrobial Resistance.

Since then, the Task Force has been working to identify meaningful objectives to reduce, refine or replace antibiotic use as part of the Government’s commitment to agree sector-specific targets by the end of this year.

Government has challenged UK agriculture to reduce average antibiotic use by around 20% to 50mg/kg by 2018 compared to the 2014 figure of 62mg/kg but has asked the industry to develop its own sector-specific targets.

The announcement will take place at a joint RUMA/Veterinary Medicines Directorate (VMD) conference in London on 27 October, where among the speakers will be Defra’s Rural Affairs and Biosecurity Minister Lord Gardiner and the Welsh Chief Veterinary Officer Christianne Glossop, who will examine the link between antibiotic use and animal welfare.

The “Antibiotic Resistance – Facing up to the AMR Challenge” conference will also hear from the VMD’s head of antimicrobial resistance Dr Kitty Healey, who will provide the latest official antibiotic sales data for farm animals.

Progress so far on antibiotic reduction

The British Poultry Council (BPC) published in June its 2017 Antibiotic Stewardship Report, which highlighted the progress made by the sector. This included stopping the use of prophylactic use of antibiotics and the use of colistin, as well as agreeing new antibiotic standards for Red Tractor Poultry Assurance, which comes into force in October.

Between 2012-2016, the UK poultry meat sector reduced its use of antibiotics by weight by 71% while meat production during this period rose by 11%.