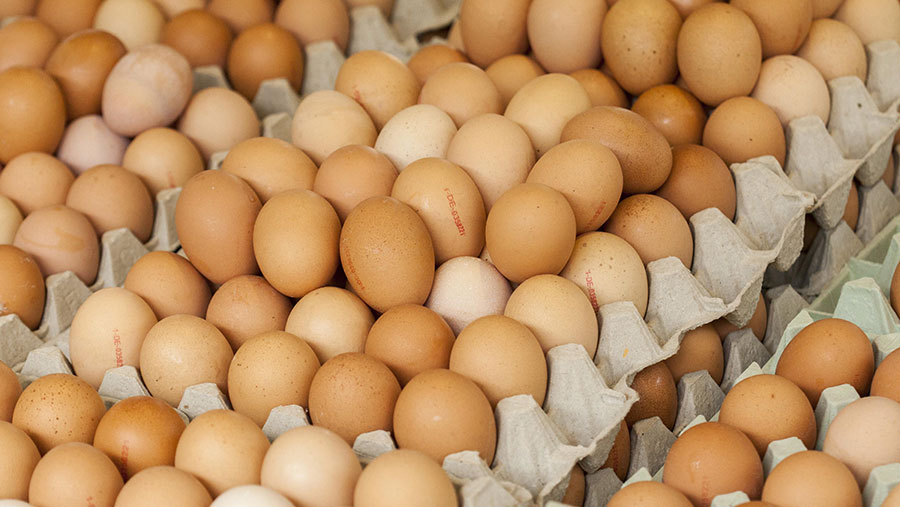 Migratory wild bird pathways mean no region is safe from avian influenza, the director general of the World Organisation for Animal Health (OIE) has said.

Monique Eloit blamed the plethora of different strains of the AI virus across Asia for the downbeat conclusion that more bird flu outbreaks can be expected across Europe.

“Bearing in mind that particularly in Asia there are always different viruses bubbling up – no region is really safe from the fresh contamination, particularly from migrating wild birds,” she told Reuters.

Eighteen European countries have been hit by the wave of H5N8 cases since mid-October, which has seen the culling of 1.5 million birds.

In the past three weeks, Hungary and France have registered more than 50 and 30 cases.

The OIE said the large number of cases reported in December and January represented a significant spike.

Neo Mapitse, deputy head of department with the OIE, suggested this was likely to be due to an increase in the number of outbreaks and improved surveillance and diagnostics, which were picking up the disease in wild birds.

Both Spain and Slovenia announced their first cases in wild birds this week.

Dr Mapitse urged countries to adopt good biosecurity to ensure the disease did not spread further.

In the UK, the Animal and Plant Health  has released its epidemiological findings of the outbreaks in Louth, Lincolnshire and Carmarthenshire, west Wales, saying there were no links between the two cases.

Laboratory tests on a number of wild birds found the virus was very closely related.

It said by declaring a prevention zone, birds could be housed for up to 12 weeks (in this case, up until 28 February) and still maintain their free-range status.

Meanwhile, Dutch MEPs have written to the European Commission calling for these rules to amended, allowing eggs from housed hens to be classed as free range beyond the 12-week window permitted.

“It should be borne in mind in this context that loss of status not only has consequences for producers of free-range eggs but would also distort the market for barn eggs and undermine investment in free-range facilities,” they wrote.