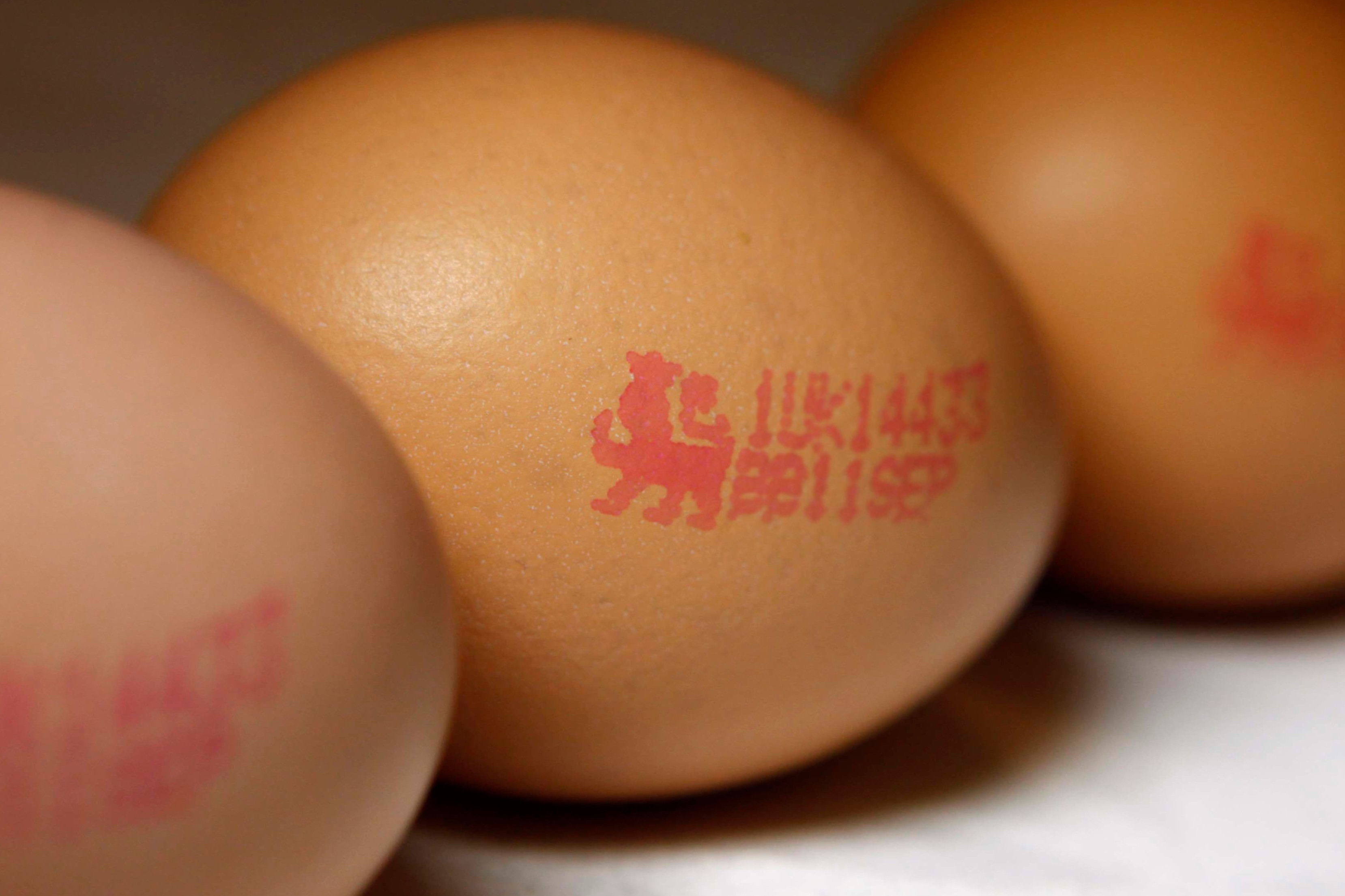 The recall involves Dr Zak’s Barn farmed Liquid Egg White, which is produced in France but available across the UK. Photo: Anonymous/AP/REX/Shutterstock

British Lion eggs has renewed its calls for the European Union to raise egg and egg processing safety standards across Europe following the announcement of the Food Standards Agency recall.

The recall involves Dr Zak’s Barn farmed Liquid Egg White, which is produced in France but available across the UK.

British Lion Eggs said the recall was the latest in a long line of safety issues related to non-UK egg products and follows the publication of a 2016 Government report which highlighted 3 separate cases involving Salmonella in imported egg products, noting that pasteurised egg can carry a food safety risk. That report confirmed that the risk from domestically produced egg products will be lower.

Dr Lisa Ackerley, food safety expert, added: “Pasteurisation alone has been shown not to give the assurance we all need; the raw product needs to be of a high standard as well, as that’s why British Lion egg products stand apart.

“In addition, the Lion Code of Practice ensures that the highest standards of food safety have been adhered to at all stage of the food chain, meaning that microbiological standards are upheld.”