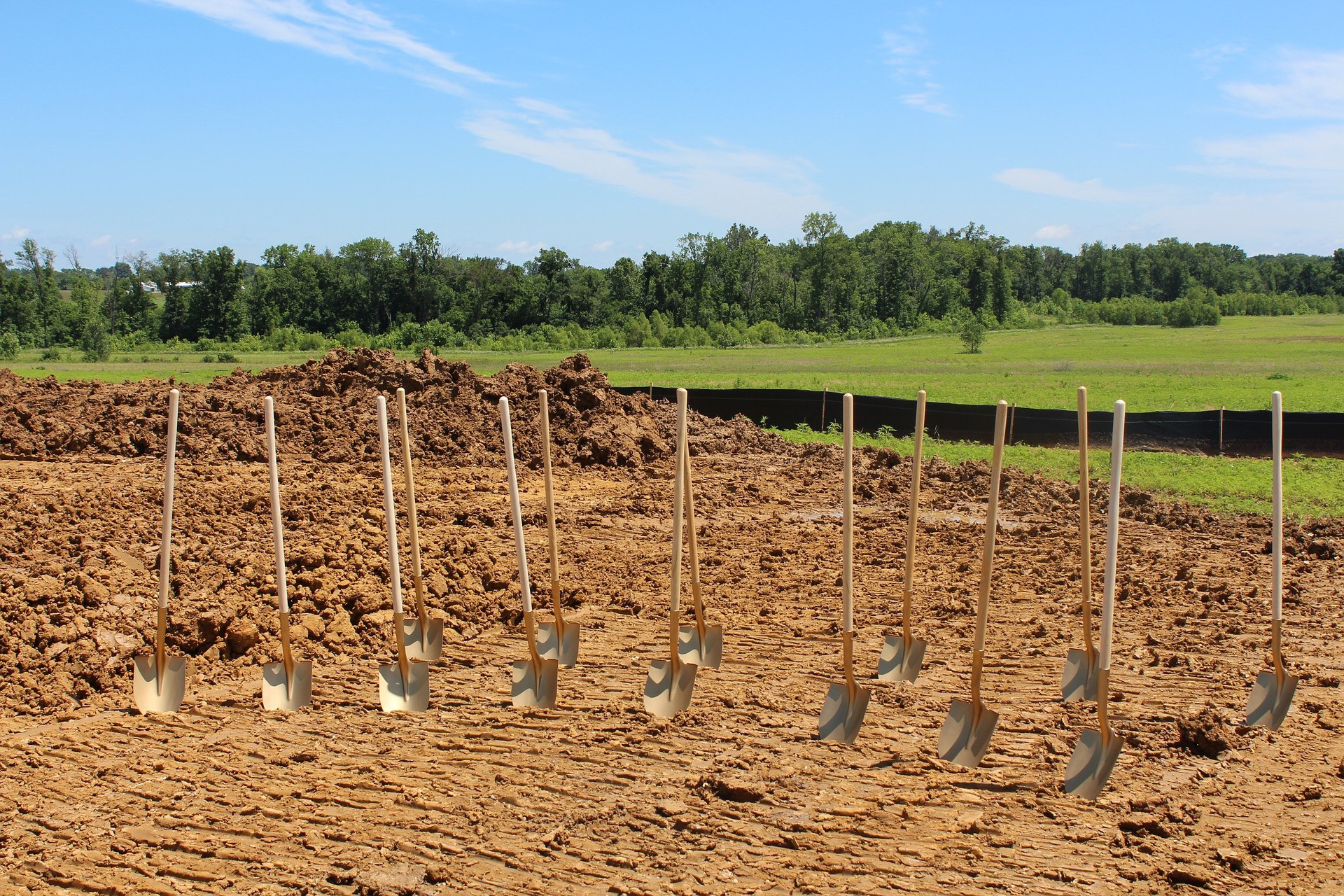 Wiltshire project: The Environment Agency, which considered the complaints, added that all concerns about odour, noise, bio-aerosol and dust had been addressed.

The sites in, Wiltshire, Shropshire and Northamptonshire, are owned by 3 separate companies but have all faced strong opposition.

In Wiltshire Amber Real Estates, part of Ranjit Boparan’s 2 Sisters Food Group, has won planning permission for the redevelopment of an existing poultry farm after a 6-year battle with a local campaign group.

Plans were first submitted in 2011 for the demolition and replacement of 4 existing sheds which will hold about 40,000 birds each at Sutton Veny Farm.

Amber Real Estates said that the new buildings would be an improvement both aesthetically and environmentally.

But protesters filed over 400 objections about the potential impact on 2 nearby villages from noise, dust and traffic levels.

However, Wiltshire councillors gave the green light to the project and issued a statement which said there would be no adverse impact on the character or appearance of the locality and in particular the Area of Outstanding Natural Beauty.

The Environment Agency, which considered the complaints, added that all concerns about odour, noise, bio-aerosol and dust had been addressed.

Planning has also been approved for a 210,000 broiler unit near Bridgnorth, in Shropshire.

Placard waving protesters chanted opposition to the development as planners granted approval to erect 4 poultry buildings and a gatehouse at Footbridge Farm in Tasley.

The local council received more than 300 objections during the planning process mainly concerning noise, dust, smells, and health issues. The protest group also said the close proximity of the development to Bridgnorth could deter tourism in the area.

But Shropshire County Council officials voted to approve the application stating that all concerns had been met.

Meanwhile in Northamptonshire proposals have been submitted by Bedfordia Farms to build 10 sheds near Rushden to house a total of 540,000 birds from day-old chicks to broiler weight.

Since the application was made in early August, the plans for the Westwood Poultry Farm have seen 5,500 signatures added to an online petition.

Despite being sited away from local communities protesters, including the Ramblers Association, have claimed the sheds would have a visual impact on those using the local footpaths for recreation.

Applicant Bedfordia Farms already operates a pig farming business and 6,000-acre arable unit on the Northamptonshire/Bedfordshire. The firm has said that it needed to diversify its portfolio with the poultry business venture.