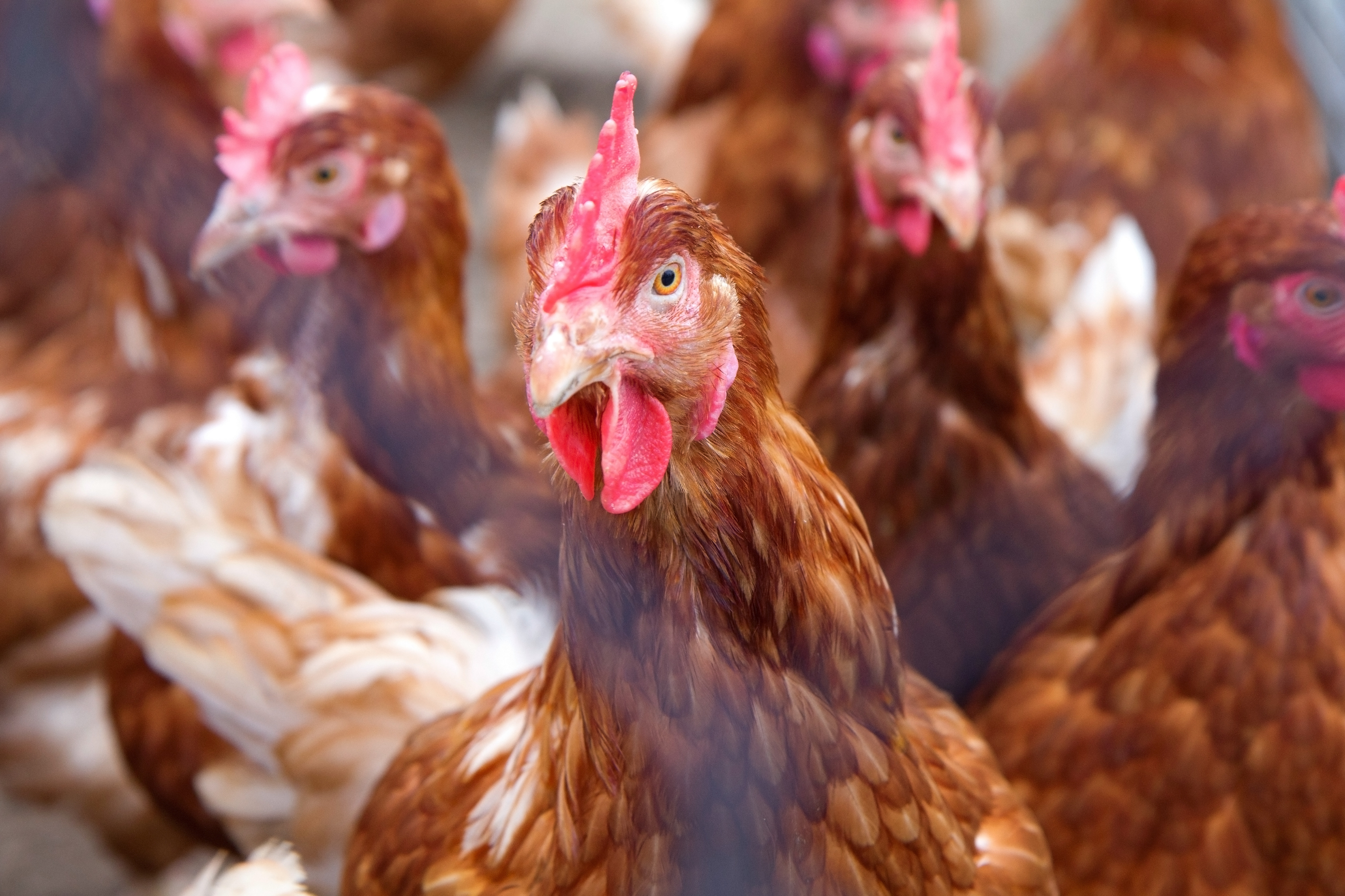 Mr Gove said the UK had a high baseline for animal health standards, which would continue to be enforced, but he said the Government could also support industry-led initiatives to improve these standards, particularly in cases where animal welfare remains at the legislative minimum.

Among other major issues affecting the poultry industry that were raised by Mr Gove were:

• An understanding that British farmers will need access to workers from around the world; post-Brexit and there was a compelling case for a new seasonal agricultural workers scheme;

• Support for a special arrangement for the tens of thousands of migrants who keep farming “productive and profitable”;

• Investment in improved training and education for those in agriculture and food production;

• Investment in automation and machine learning, data science and gene-editing;

• No compromise of the UK’s food quality standards on such issues as chlorinated chicken and hormone-fed beef;

• A comprehensive review of farm inspections to remove bureaucratic burdens placed on farmers – to be conducted by Dame Glenys Stacey.

Outgoing NFU president Meurig Raymond said the nation needed a good Brexit, one which meant British farming and food production built on the £112bn it already contributes to the economy.

Mr Raymond said it was vital to have frictionless trade with the EU, adding that anyone who advocated a cheap food policy, of scouring the world for low cost food, should bear in mind the price paid in traceability, in standards and in the off-shoring of environmental impact.

Mr Ford also highlighted the Minister’s idea of “pilot schemes to support farmers’ trialling animal welfare that is not yet industry standard.”

Tim Breitmeyer, Country Land and Business Association president, said money for broadband should not come at farmers’ expense: “The farming budget is there to support farming and protect the environment.”