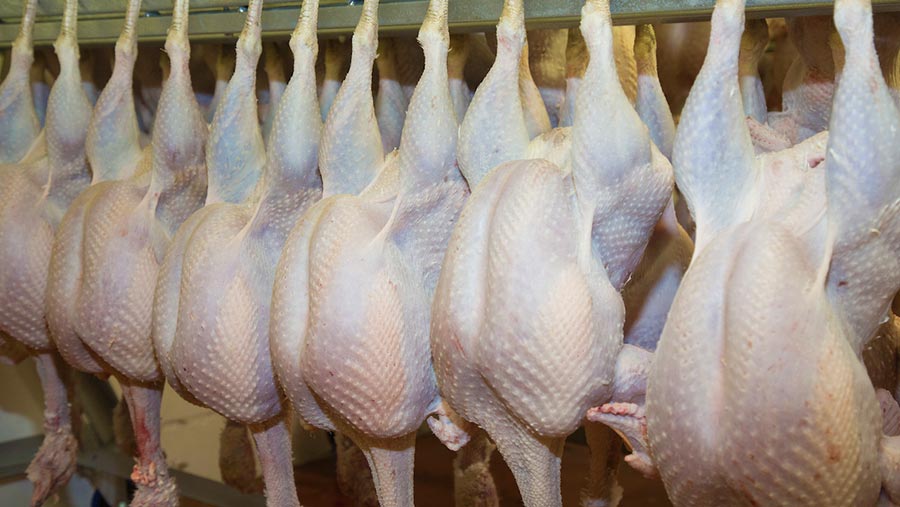 The sale of Bernard Matthews to poultry tycoon Ranjit Singh has been passed by competition authorities.

It means the brakes placed on any consolidation of the turkey integrator and Mr Singh’s other poultry interests, which include 2 Sisters Food Group, can be lifted.

The purchase of Bernard Matthews by a private investment vehicle separate to 2 Sisters was announced in September last year.

It was sold in a pre-pack administration deal for £87m.

At the time, sources at the company said that, once the key Christmas period was over, possible integration with other enterprises would be considered.

However, soon after that the Competition and Markets Authority (CMA) launched an investigation into the transaction, which prevented any integration or structural changes to the bought business.

By 15 December, the CMA lifted these restrictions, and in early January, cleared the purchase.

A full report on the decision is expected in the coming weeks.

A spokesperson for Mr Singh said: “We welcome the CMA’s decision to clear Boparan Private Office’s acquisition of the business formerly trading as Bernard Matthews Limited.

“The announcement today means we can now begin building a strong platform for growth at a business that needs support and investment.

“This clearance will give us the best possible opportunity for turning around a great British brand and securing a brighter future for the company.”