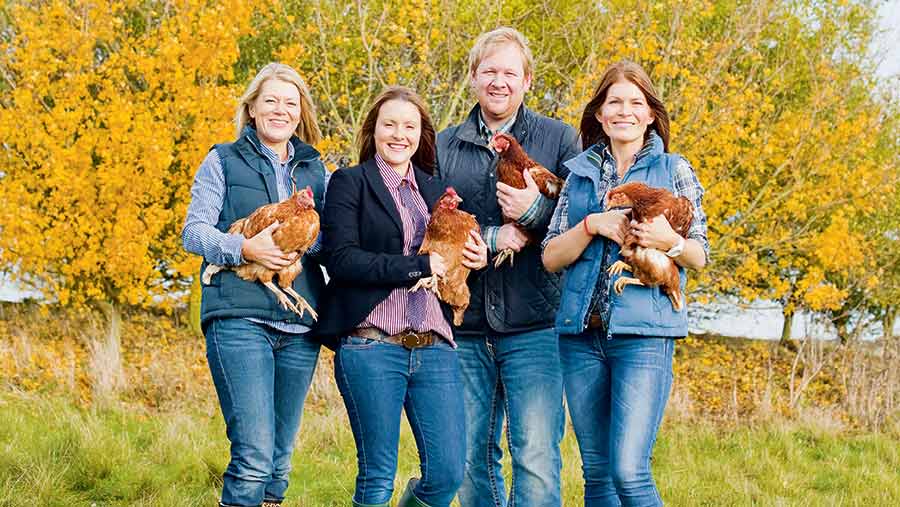 Egg packer LJ Fairburn & Son has been listed as one of the fastest growing private companies in the UK by asset management bank Investec.

The Lincolnshire-headquartered packer made number 47 on Investec’s mid market list, which represents the top 100 of the UK’s 24,000 medium-sized businesses.

Fairburn’s profile on the site explains that the business had been in operation since 1951, but faced a “make or break” moment in 2012, when the decision was made to break from sole customer Noble Foods.

Alan Metcalf, finance director at the firm, said the family decided to cut out the “middle man”, and deal direct with supermarkets: “After securing those initial deals, the company was able to win contracts with other major supermarkets like Asda and Sainsbury’s.”

“This allowed for massive expansion as the company was able to set better prices,” he added.

Brand and sales director Sarah Louise Fairburn said that, following initial deals with Aldi and Iceland, the business now dealt with eight retailers in total. Every week we supply over 13m Class A eggs to retail.

“We’re a young, tenacious and driven team who have taken risks, changed structure and learnt along the way – and we’re absolutely delighted with our achievements.”

Derbyshire-based Chesterfield Poultry, which supplies wholesale halal chicken to businesses around the UK also featured on the list.