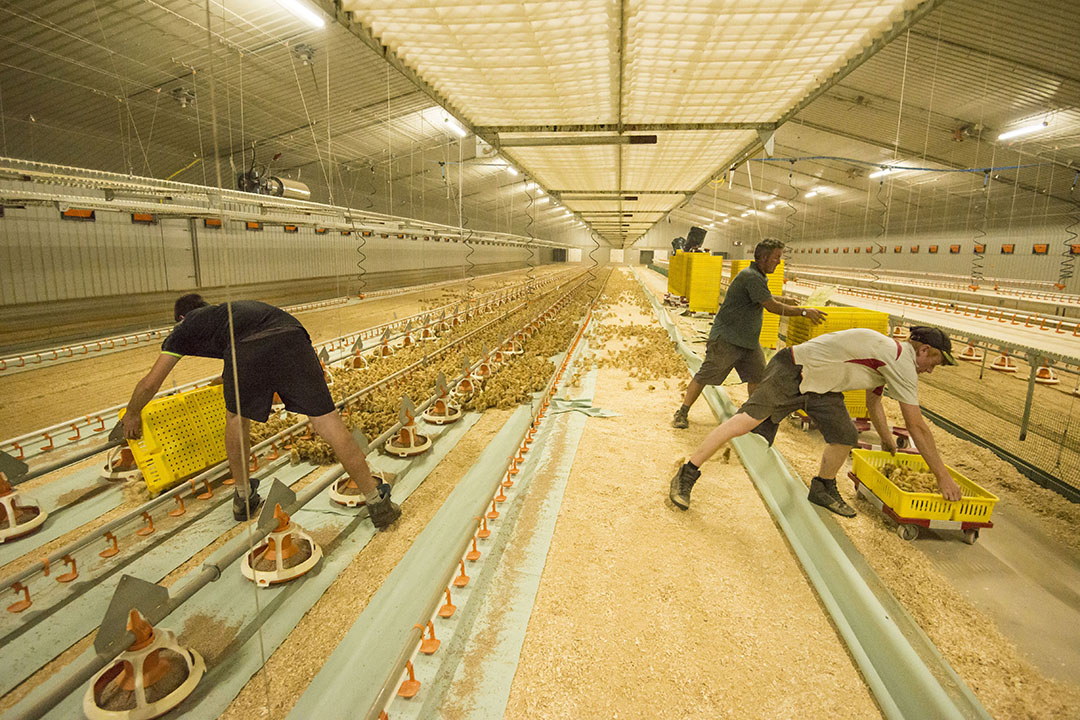 While current returns are much tougher, due to higher feed costs and retail pressures, which have seen both egg and broiler businesses struggle, the last financial year was far brighter.

The Department said output from diversification activities in the sector rose, particularly renewable energy. Firmer prices for eggs and increased poultry meat production led to a rise in output that was partially offset by increased feed costs.

The key results showed that poultry and dairy were not the only winners financially in the 2017/8 year. Farm business income rose for all farm types except specialist pig farms. General cropping saw a 33% rise to £93,000 as there was an increased output for wheat, sugar beet and horticultural crops.

While costs rose, particularly for crop protection and labour, there was increased income from agri-environment and Basic Payment Scheme, helped by a favourable exchange rate.

The full detailed analysis of the results will be published by Defra on 13 December in its annual Farm Accounts in England. Forecasts of income by farm type for the year ending February 2019, covering the 2018 harvest, will be published early next year.