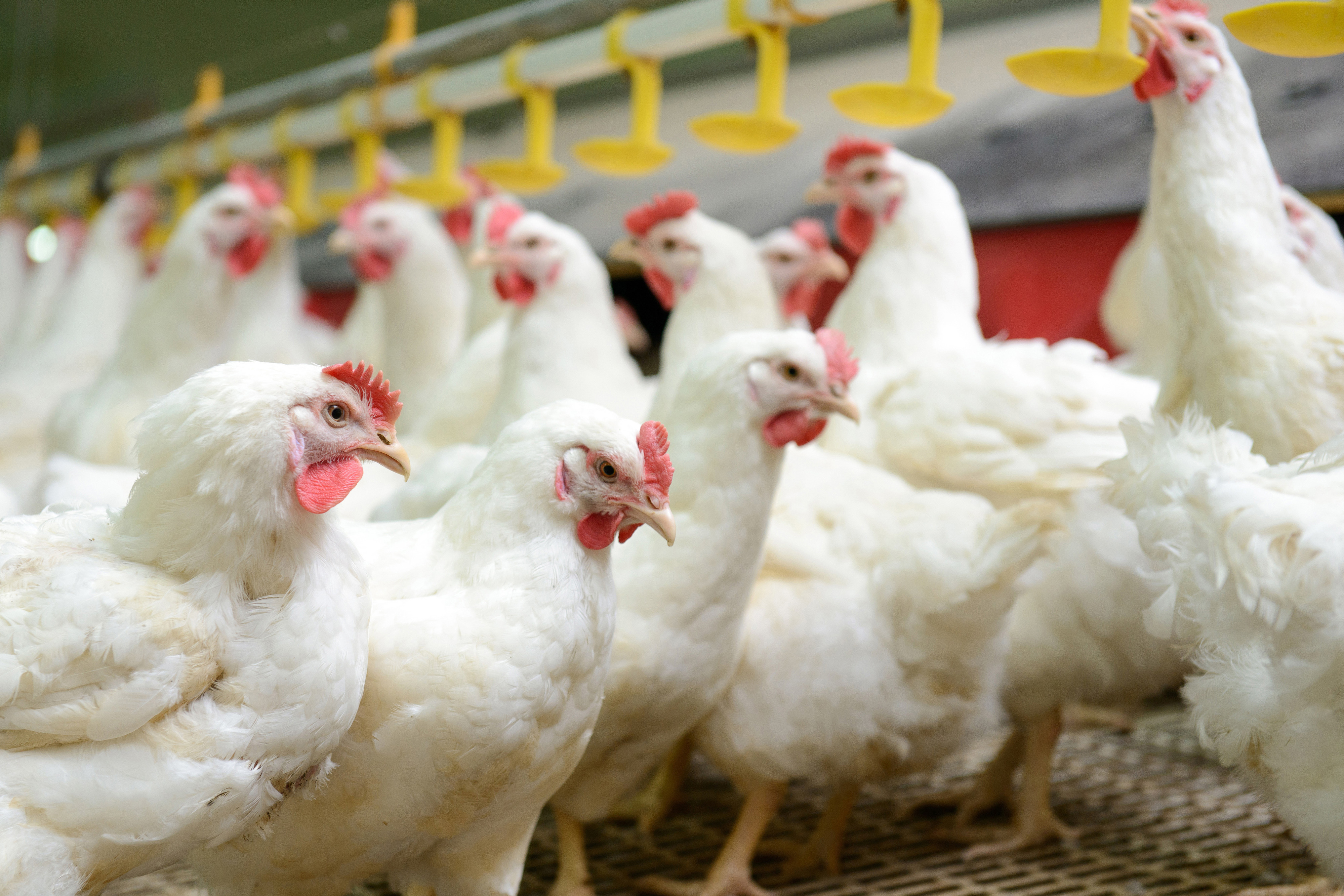 They show that total poultry increased by 5.3% to almost 182 million birds in July 2017. The increase was largely due to the 6.3% rise in broiler numbers to 118 million birds, which account for two thirds of the total.

Broilers numbers have risen by 10 million

Broiler numbers have now risen by more than 10 million birds in the past 2 years.

The total increase represented a rise of 9 million birds over the past year and 14 million compared with 2015 figures. Laying and breeding fowl saw an increase of 4.2% to 52 million.

The substantial poultry increase compares to a 2.6% rise in the UK sheep flock, a 2.1% jump in the UK pig sector and a marginal fall of 0.3% in the UK cattle industry.

One of the more surprising statistics, given the increase in technology in agriculture, was that the total number of people working on farm holdings rose by 1.7% to 474,000. This was split between 294,000 farmers, partners, directors and spouses and 180,000 regular employees, salaried managers and casual workers.