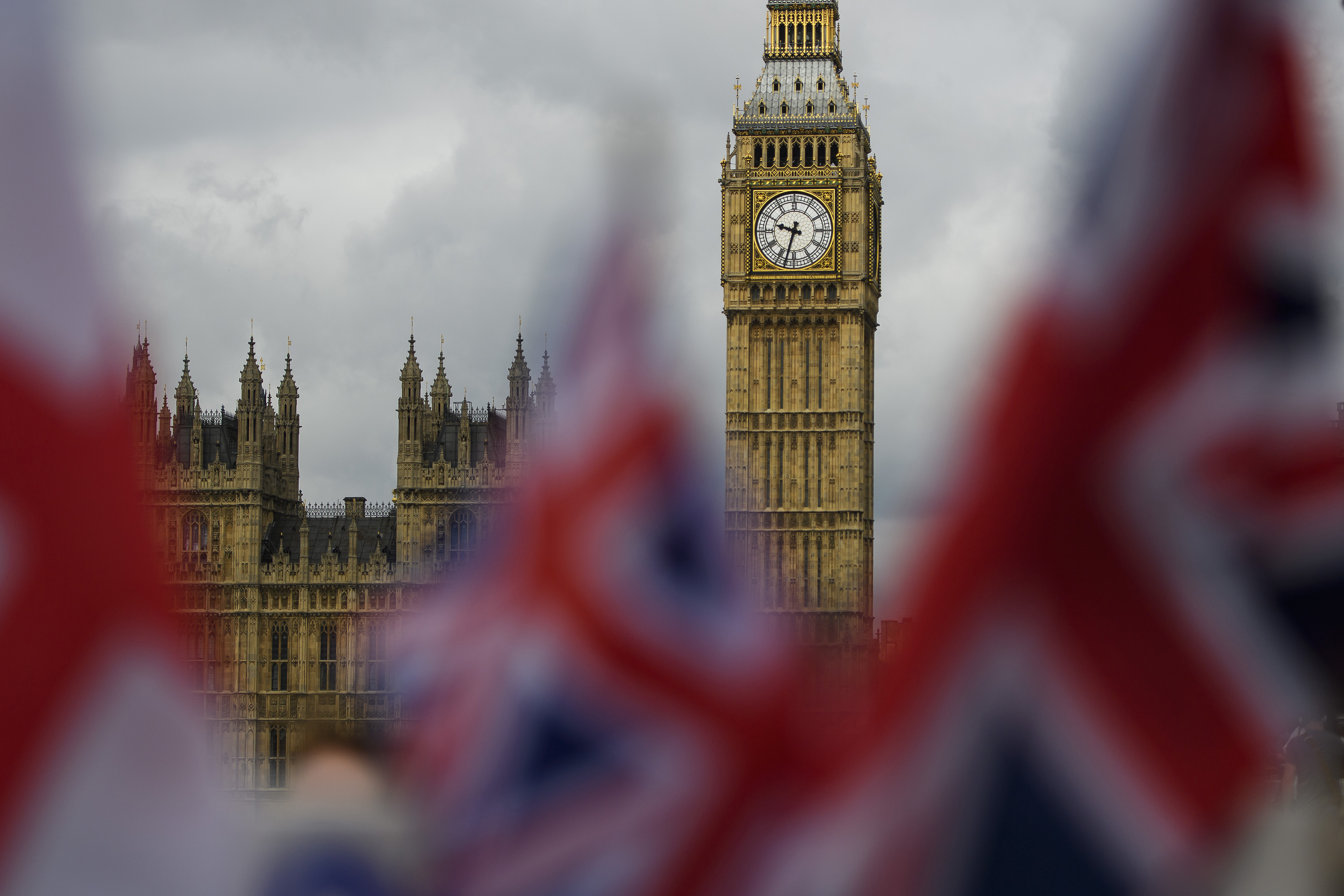 The National Farmers’ Union (NFU) called for a policy that allowed British people to enjoy more British food whatever their income. Calling for a partnership between farmers and government, the union said it wanted to see farmers empowered to deliver change.

The BPC said it would like to see more ministerial support for the poultry meat sector during foreign visits and trade missions, including an expansion of the agricultural team at the embassy in Beijing.

It said that it was vital the UK continued to have access to the Single Market when the UK leaves the EU, adding the UK relies on dark meat exports (8,500 tonnes a week) to offset imports of breast meat.

• “Existing markets outside the EU must also be maintained and we need assurances from Government that any technical changes that are being made to existing export health certificates are agreed in time so there’s no disruption to trade after the UK leaves the EU – that is particularly important for the breeding companies who export high value genetic breeding stock.”

The government should target research, pilot schemes and grant funding towards improved hen welfare after Brexit, according to the BFREPA.

It has called on the Government to co-finance an industry body, such as the Poultry Health and Welfare Group, to prioritise support strategies and actions surrounding notifiable diseases and improved animal health standards.

A range of ideas have been put forward by the organisation to help shape the future of the free-range laying sector. All have animal welfare at their core, ranging from supporting training for producers and their staff to poultry house design and emission mitigation measures.

• Robert Gooch, BFREPA chief executive, said: “Our members want to continue to produce high welfare free range eggs that are affordable for consumers, and that brings with it some significant challenges.

The BEIC called for:

• Grants or match funding to help contribute to the significant cost of refurbishing poultry houses. This could be through the return of capital tax allowance provisions or loan guarantees.

• The industry to lead on biosecurity but with Government research assistance on diseases such as avian influenza and legislation for backyard flock keepers to ensure a level playing field.

• More teaching of agriculture and food production in schools building on the launch last year of the Lion Training Passport.

• Strengthening of the food labelling regime after the UK leaves the EU.

“Crucially, we need certainty from government so we can invest for the future and continue to provide the population with a high welfare, safe, affordable super food.”

The BVA said a new agricultural policy could include the design of a new five-year Antimicrobial Resistance (AMR) strategy. It added that when negotiating future trade details, the Government should priorities animal health, animal welfare, public health and food safety and not undercut efforts to antimicrobial resistance.