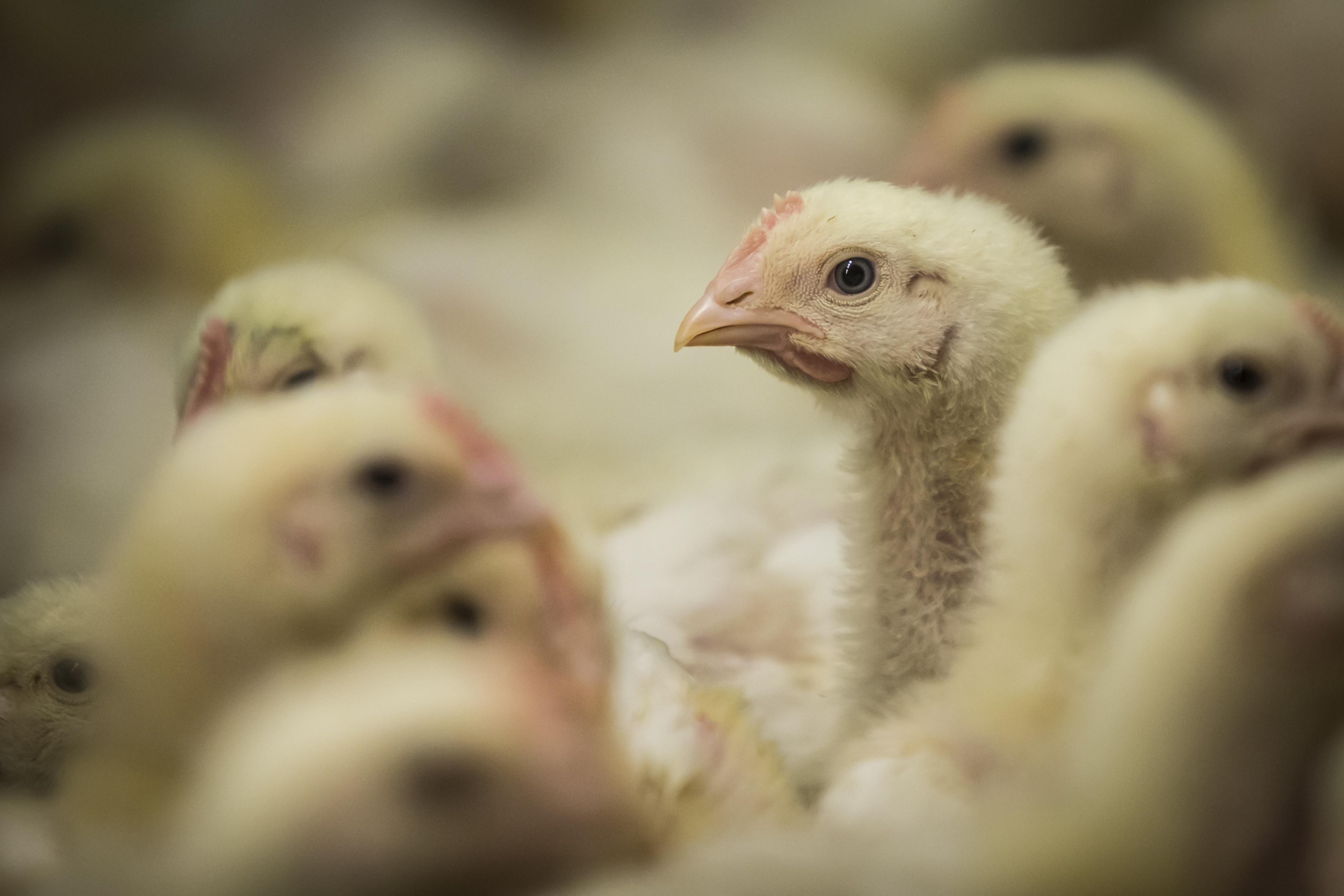 Tariffs for all biomass boilers were consolidated into one tariff in September. In addition, new biomass installations will have a 20% power efficiency threshold applied, which is likely to come into effect in November.

Speaking to the NFU Poultry Forum recently, Mr Swain said the proposed changes included removing or limiting eligibility for the use of heat for drying any material, for aquaculture, private swimming pools or for limiting domestic heat use to a percentage of projected total consumption.

He said producers with projects considering these as stand-alone or alongside poultry building heating should look out for announcements over the next few weeks.

There is an open consultation on other changes to the RHI, including very large plant, multiple installations (highly important in poultry site heating), environmental permitting, replacing existing plant and assessment of estimated data.

The Department for Business, Energy and Industrial Strategy consultation opened last month and runs until 31 October.

Mr Swain said Climate Change Levy rates levied on bills would increase in April 2019, but at the same time the amount of discount available will also rise, making the economic case more compelling.

The CCL discount requires producers to sign up to energy-saving targets. Achieving these or agreeing to pay the buy-out fee will enable receipt of discount until March 2023.

“Electricity consumption has increased for many producers since the uptake of biomass boilers so an assessment of benefits and costs is worthwhile for anyone who is currently not a participant,” he said.

And he added that producers who had removed their poultry sites from the NFU CCL scheme or were thinking of doing so should reconsider in the light of the proposed changes.

The deadline for new or re-entries into the scheme is 30 June 2018 but producers will need to apply a couple of months prior to this in order to be properly established.