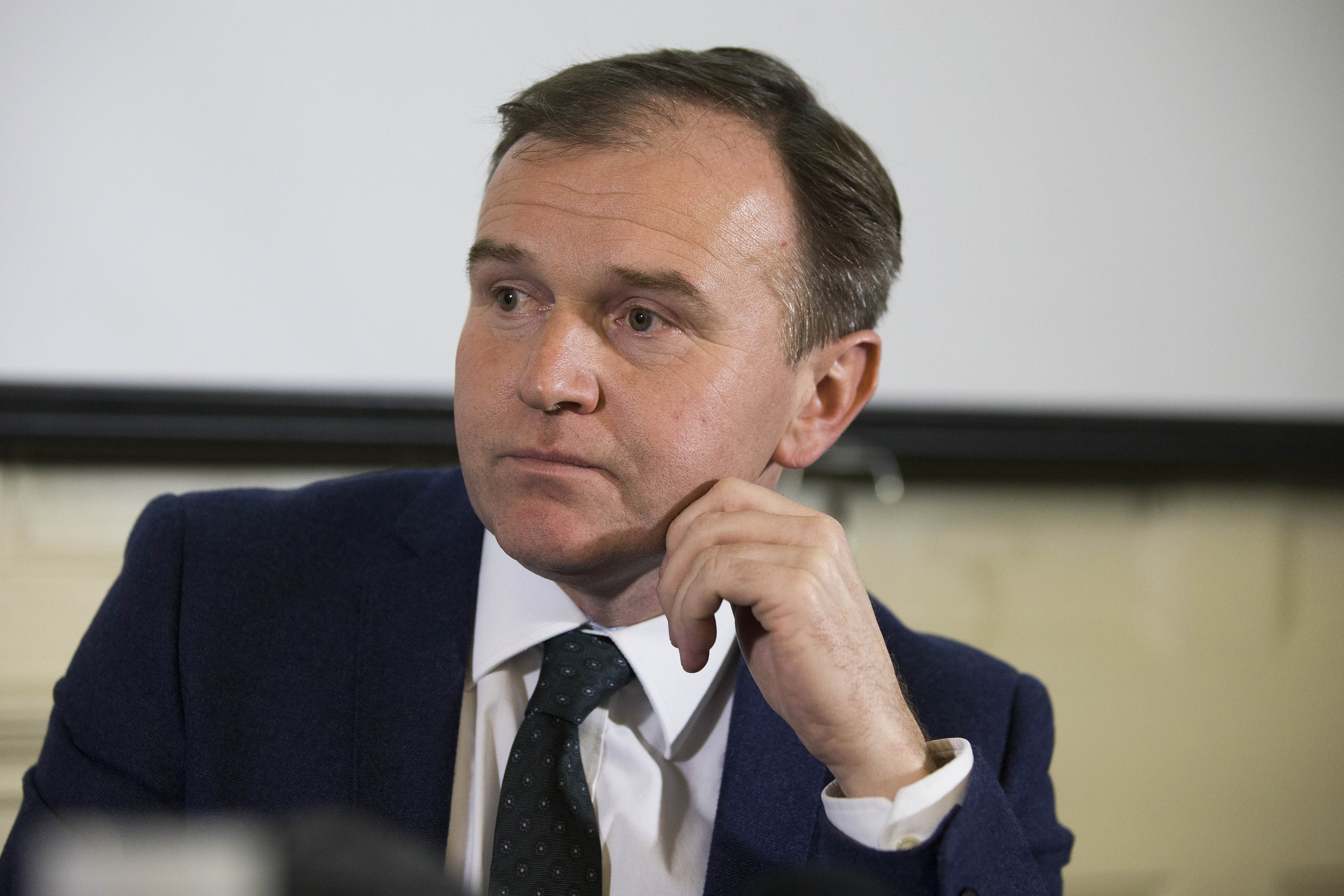 NFU has written to Farming Minister George Eustice and EA chief executive James Bevan outlining significant concerns with the proposals to increase charges and urging the Agency to continue to talk to industry. Photo: David Hartlety/Rex/Shutterstock

In its consultation on the Strategic Review of Charges for the intensive poultry sector, the Agency states that:

In the past few weeks, the NFU has written to Farming Minister George Eustice and EA chief executive James Bevan outlining significant concerns with the proposals to increase charges and urging the Agency to continue to talk to industry.

“Farm businesses are incredibly innovative and often early adopters of new technology – this sharp increase in costs levelled on businesses by the Environment Agency could seriously curtain these advancements.

“Many businesses are currently suffering from a lack of certainty regarding the future environment we will work in after Brexit and many are already making cost changes to improve their efficiency and competitiveness on farm.

“These proposed changes could see many pig and poultry businesses take a step back from innovating to ensure they can deal with inflated administrative costs.

“In return for additional cost we are receiving nothing extra in return. This money would be far better spent invested in the business for the benefit of the environment. The proposed fee increases are inequitable and unjustified – a view that we will be conveying strongly to the Environment Agency.”

Richard Griffiths, British Poultry Council chief executive, urged the EA to reconsider: “Our farmers have a strong track record of acting responsibly and working alongside regulators to prevent pollution incidents, responding to them, tackling the root cause of the problem and promoting good practice.”

Mark Williams, British Egg Industry Council chief executive, warned the charges would hinder future innovation in food production and environmental technologies in the egg industry: “We recognised and take seriously our duty to protect the environment as our track record demonstrates. We achieve this whilst producing a highly nutritious and affordable food for UK consumers. These extraordinary increases in charges will compromise this.”

But Neil Davies, EA director of regulated services, said: “The proposed changes will mean that businesses pay for the full services they use rather than the public. This is more financially sustainable, will lead to a better service to businesses and long-term improvements to the environment.”

NFU poultry adviser Gary Ford said EA representatives would be providing information relating to poultry premises with more than 40,000 bird places at a meeting at Stoneleigh on 11 December. Members wishing to attend should email him or ring 07966781003.