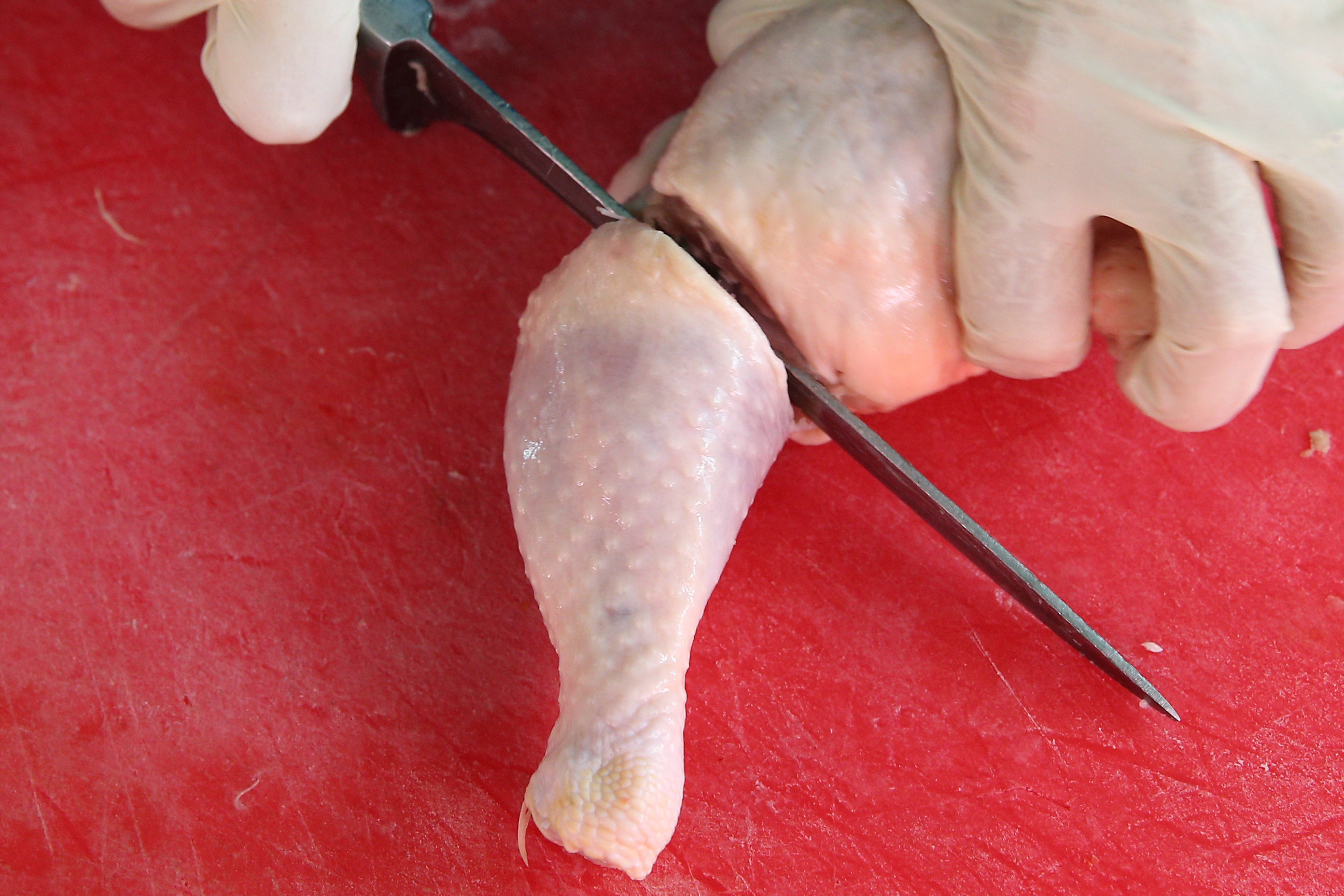 In the latest BPC report on medicine use, the council also explained that members had stopped the prophylactic use of antibiotics; ceased the use of colistin and agreed new standards for Red Tractor production.

The 71% reduction is set against an 11% increase in overall production, with chicken now using just 17mg/pcu – less than half the recommended 50mg/pcu made in last year’s O’Niell report on medicine use in farming.

Turkey average of 86.4mg/cfu, reflecting a higher propensity to develop enteric disease, down from 219.5mg/pcu since 2012.

Of antibiotics considered critically important for human health, Fluoroquinalone use is down 72% since 2012; macrolides use was cut 77%; amoxicillin by 48% and tetracyclines by 82%.

The BPC said its next step would be to work at identifying the link between antibiotic use in the poultry sector and resistance in human health.

John Reed, chairman of the BPC said that, while “delighted” with progress made, more work remained.

“Antibiotic use, and antimicrobial resistance, in humans and animals is one of the biggest health challenges we face on a global scale. The UK poultry meat industry has taken up this challenge and is the only livestock sector currently collating and publishing data.

“But data alone is not enough. We are committed to Clinical Governance and knowing how and why we use antibiotics. Livestock, like people, get ill, and will need antibiotics to preserve their health.

Mr Reed added: “Our farmers and veterinarians need antibiotics in their toolbox to treat sick birds – zero use is not an option – and we will protect the health and welfare of our birds. We will safeguard the efficacy of antibiotics as part of sustainable food production, and we will continue to feed the nation.”

Coílín Nunan, of the Alliance to Save Our Antibiotics, welcomed the results, in particular the decision to end the use of colistin, and called for the pig sector to make the same move.

But he called for controls to non-medically important antimicrobial treatments, such as coccidiostats.

“Some of these other antimicrobials may leave harmful residues in food, and there is also some evidence that the most widely used of these antimicrobials can increase resistance to medically important antibiotics.

“Non-medically important antimicrobials are used in the poultry industry to control the disease coccidiosis which frequently affects intensively reared birds. They are also believed to help control necrotic enteritis, another disease associated with intensive conditions.”