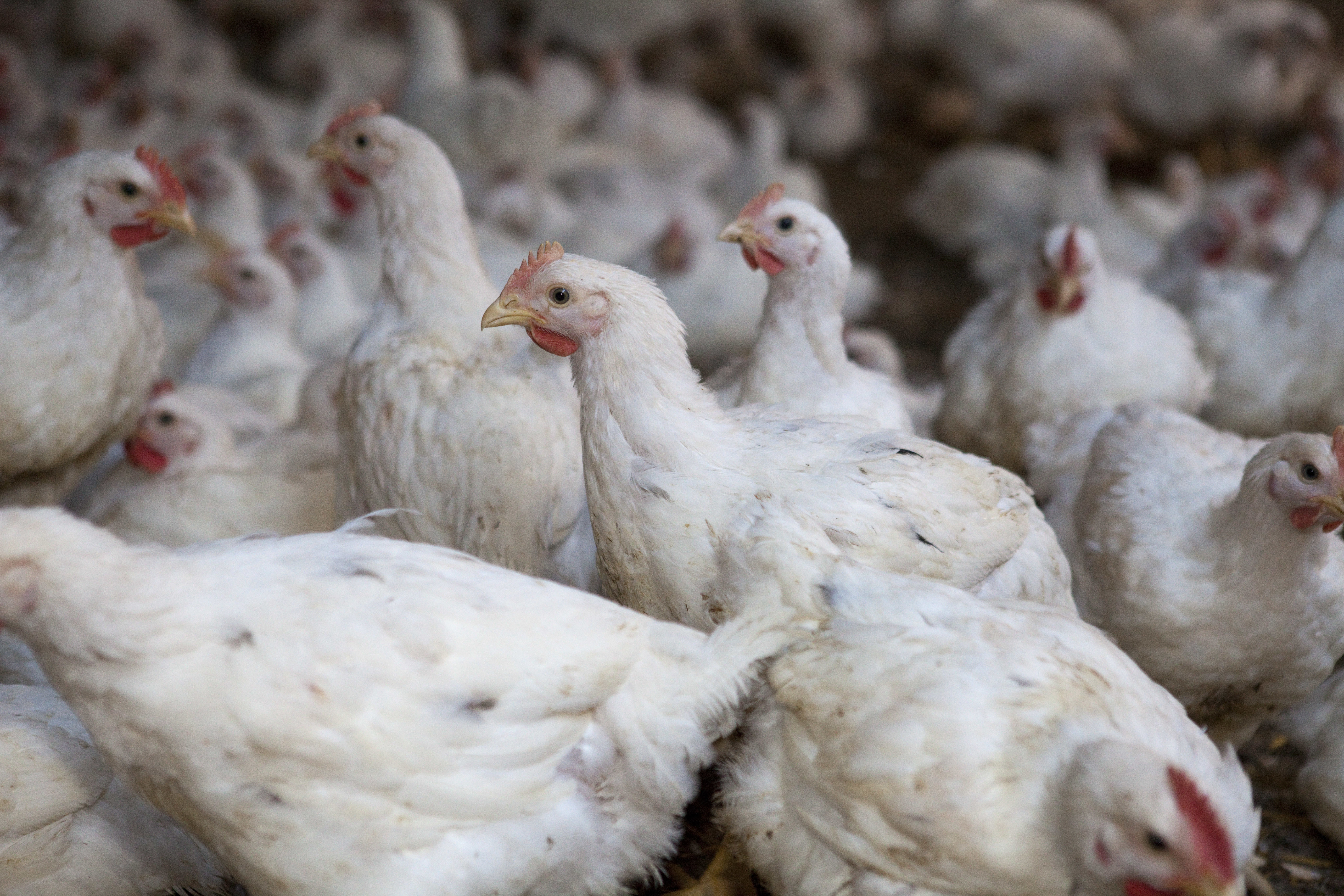 Professor Tommaso Pizzari, evolutionary biologist at the University of Oxford, says the complex nature of fertility means that traditional tools based on single assays of male fertility traits are often inadequate.

“This integrated approach promised to deliver a more efficient management of fertility in commercial flocks, with possible benefits for animal welfare,” he adds.

Writing in openaccessgovernment.org, Prof Pizzari said poultry fertility was important bearing in mind the poultry food system was one of the largest and fastest growing food industries worldwide and that it outcompetes other meat markets.

Yet, the growth of the industry has corresponded with a drop in fertility – for example the first five months of this year saw the percentage of eggs that hatch in US broiler chickens at its lowest in more than a decade with corresponding significant economic implications.

In the article, Prof Pizzari says that research work shows that females play a fundamental role – controlling mating frequency. They can also eject up to 90% of an insemination immediately after mating and that the probability of semen ejection changes predictably across males and with mating order, drastically reducing the chances that some males will achieve fertilisation despite mating.

While the mechanisms underpinning female sperm storage remain unresolved, work at Oxford suggests that ejaculates are not treated equally by the female reproductive tract.

“Differential female sperm utilisation is influenced by the genetic similarity between a male and a female and female immunological responses to his sperm. These female effects are important in determining the fertilisation success of different partners, and can also reduce the number of eggs fertilised, particularly in conjunction with male effects.”

He added that the role played by social interactions among individual birds within the flock, which has been largely unrecognised in the poultry industry, needed to be taken into account.

“Chicken flocks are tightly structured in sex-specific social hierarchies. The position of individual birds within the hierarchy determines access to mating opportunities and the exclusivity of these mating interactions.

“Factors such as flock size, sex ration and the structure of the environment further modulate these effects – by determining who get to mate with whom, how often and when in the day. These effects can result in physiologically fertile individuals underperforming with consequences for the fertility of the entire flock, with drastic consequences for the reproductive success of individual birds and the fertility of the whole flock.