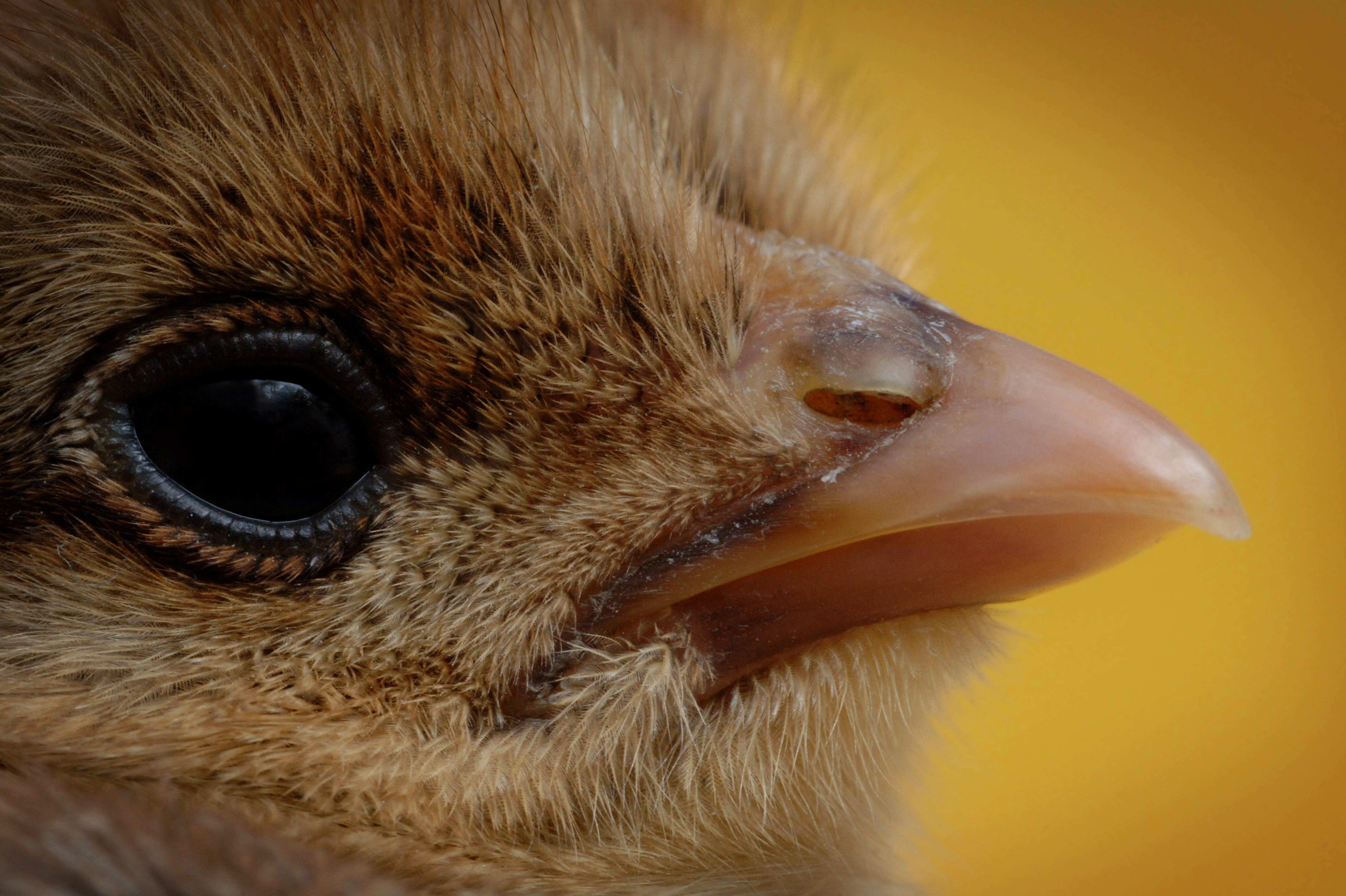 The business, which is headquartered in Wrexham, North Wales, posted a pre-tax profit of £2.7m against a turnover just north of £30m in its latest accounts, which cover the 12 months to 31 December last year.

In 2017, gross profit at the firm was up some £3m when compared with the previous year.

This year the business opened the 1stHatchtech hatchery at its Boston, Lincs facility which has a production capacity of five-million chicks a week.