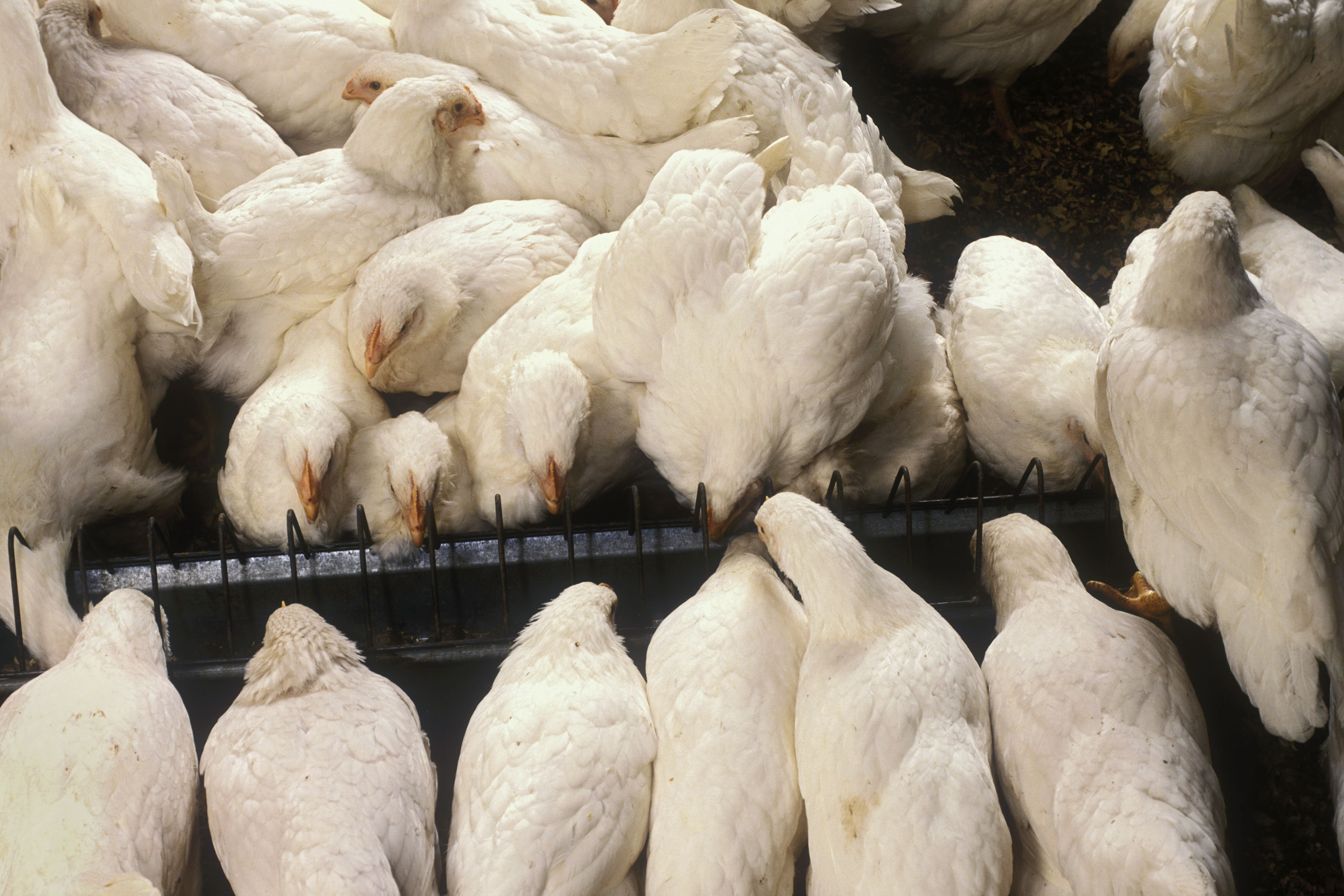 The London-based tech firm has been concerned about the current use of expanded polystyrene, which is so detrimental to the environment.

And so it has turned surplus feathers into a high performance insulation textile and then covered it with a compostable food grade liner, which is called pluumo.

The result is that the product can be used to replace conventional polystyrene packaging and enable more sustainable deliveries.

Ms Dieckmann said target customers for pluumo are food and pharmaceutical companies who rely on thermal packaging to ensure products are kept cool during transport.

“Our product is made from biodegradable materials such as film, feather and a bio-binder, which makes it compostable,” she told Packaging Europe.

First customers including the butchery sector and the company is looking to expand into the German and French markets as well as being a presence in the UK.