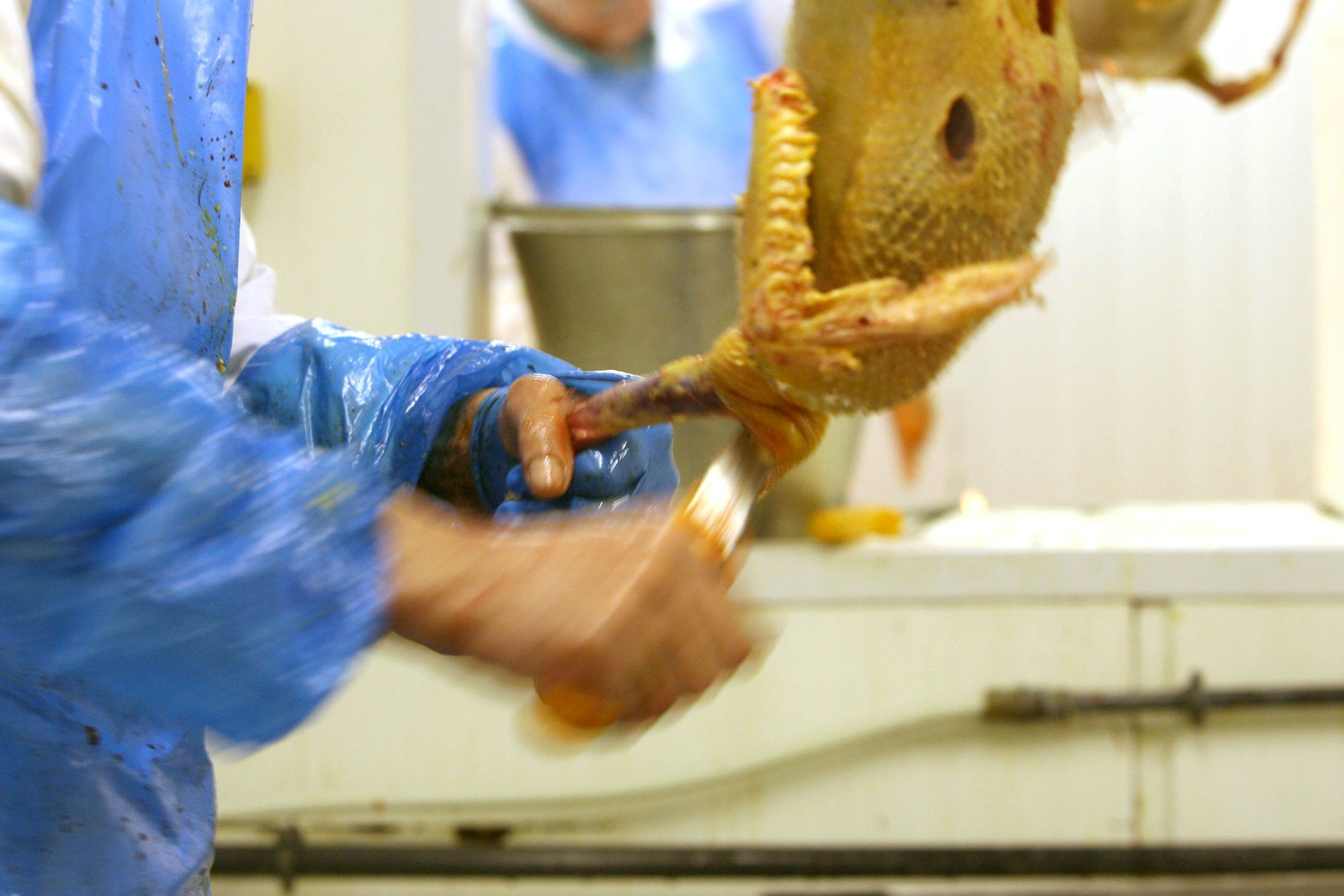 Faccenda said it was pleased that its safety net screening prevented it from employing workers sourced by a suspect gangmaster. Photo: Denis Closon/Rex/Shutterstock

Officers from the Gangmasters and Labour Abuse Authority (GLAA) have been questioning a woman on suspicion of operating as an illegal gangmaster.

They have arrested a 25 year old female, who holds Romanian and German passports, and questioned her in connection with allegations she attempted to supply 7 migrant workers to a recruitment agency in Telford to work at Faccenda’s processing factory.

The suspect, who has no GLAA licence to operate as a gangmaster in the UK, has been questioned in Wolverhampton and officers have also visited 2 addresses in the Newbridge area of the town.

Authorities alerted to suspect prior to Christmas

Faccenda said it was pleased that its safety net screening prevented it from employing workers sourced by a suspect gangmaster.

It is understood that 2 of the agencies recruiting staff for the Telford plant were alerted to the activities of the suspect prior to Christmas and both reported their concerns to the GLAA.

Faccenda updated its Modern Slavery statement in October. Within its 8 point update, the company said it had made significant progress on the Sedex Information Exchange platform, becoming AB members and over 96% of its key suppliers also using the platform.

Providing workers for roles in the fresh produce sector without a licence is a criminal offence under the Gangmasters (Licensing) Act and carries a maximum penalty of 10 years.

Enquiriesn are continuing, according to the GLAA.