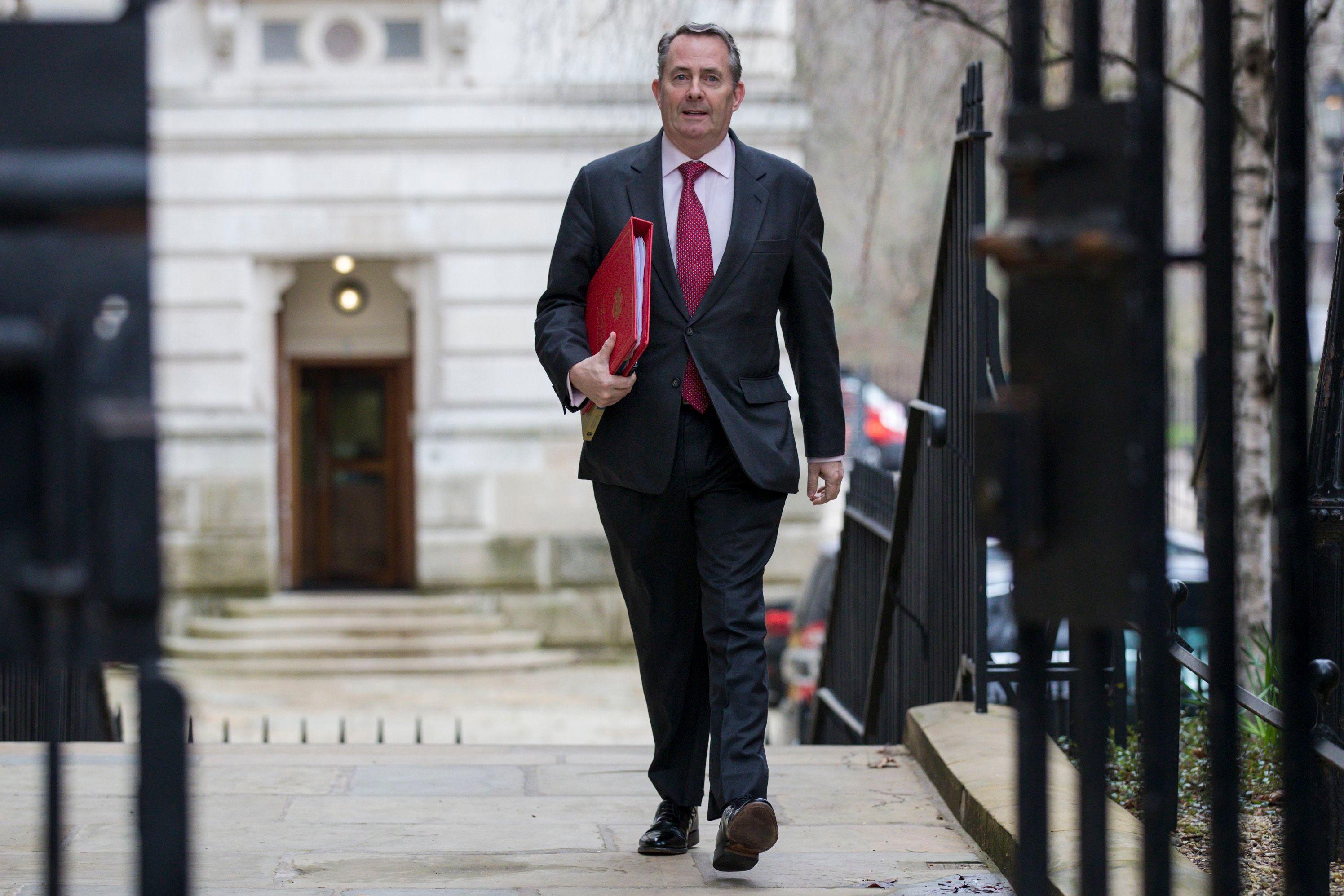 The British government announced the lifting of restrictions to grandparent breeder chicks and hatching eggs following efforts to boost trade with the country.

The ban was related to outbreaks of avian influenza. The UK declared itself clear of AI in early September last year.

Dr Fox’s trip is the first time in 15 years a trade minister has visited Thailand, which is the second-largest economy in South East Asia. Bilateral trade between with the UK was £5.6bn between 2015-2016.

A main focus of the visit is pushing Britain’s digital and financial expertise as Thailand seeks to improve technology.

The UK’s export credit agency will also accept Thai Baht for the first time, allowing trade customers in Thailand to pay in their local currency for British products.

Lifting the ban on poultry exports is expected to generate £40m of extra sales in the next five years for UK-based genetics firm Aviagen.

Last year £143m worth of hatching eggs and day-old chicks was exported by British-based companies across the globe.

Richard Griffiths, chief executive of the British Poultry Council, said: “British Poultry has been working in partnership with the Government to open new markets for trade across the world.

“We are delighted that our joint efforts have culminated in the International Trade Secretary’s visit to Thailand and the successful opening of trade that will bolster the UK as a world hub for high-value poultry genetics, drive efficiency and strengthen our supply chains.”