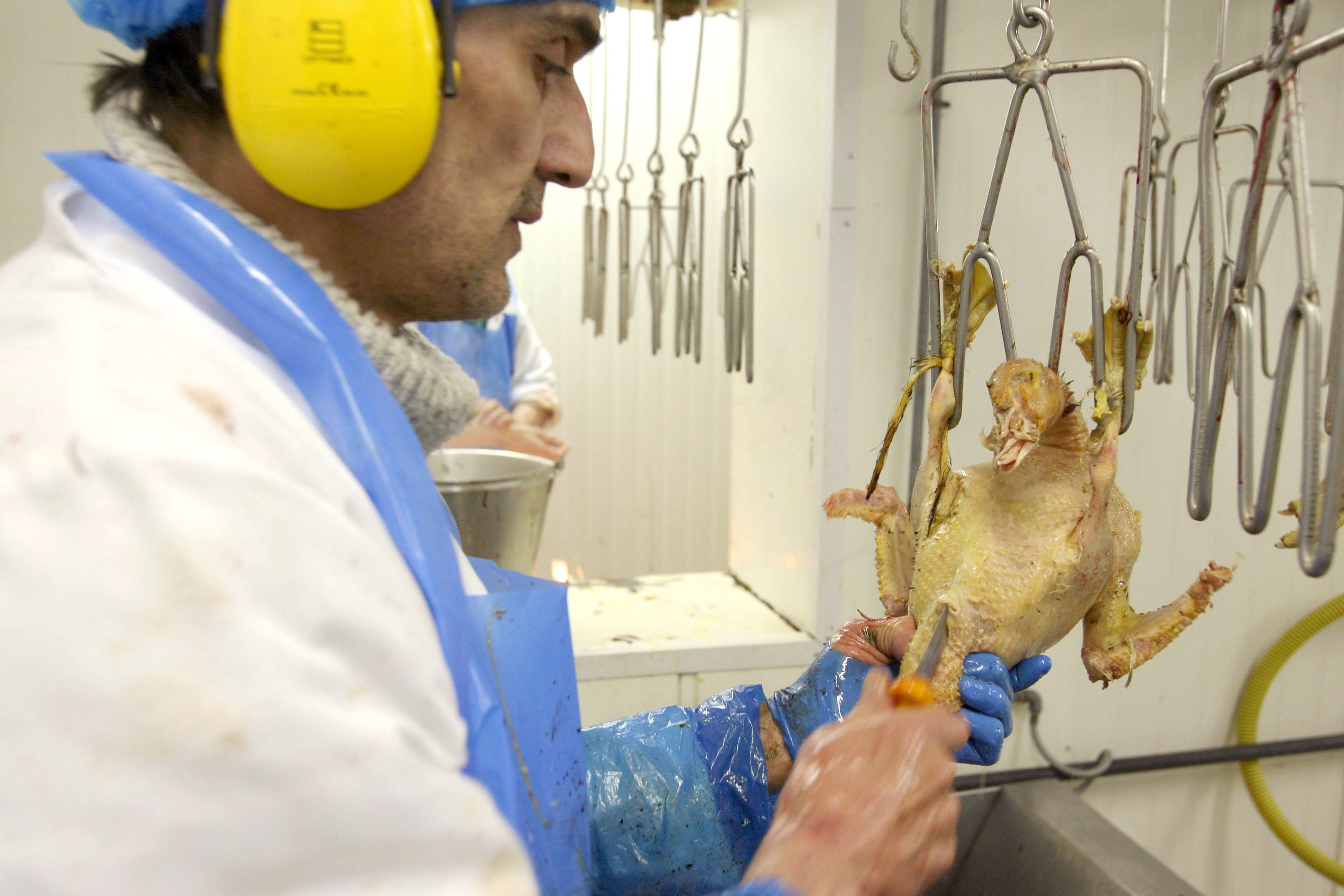 Two men aged 55 and 54 and a 55-year-old woman were held over the alleged enslavement of three Lithuanian men who were sent to work in chicken factories.

The GLAA said the three suspects were being kept in custody and are being questioned over the alleged offences.

The three Lithuanian males have been taken to a reception centre where they will be asked to provide statements and will be assessed as potential victims of trafficking or modern slavery.

The GLAA is a non-departmental public body tasked with protecting vulnerable workers and licensing companies that supply labour for agriculture, horticulture and shellfish.