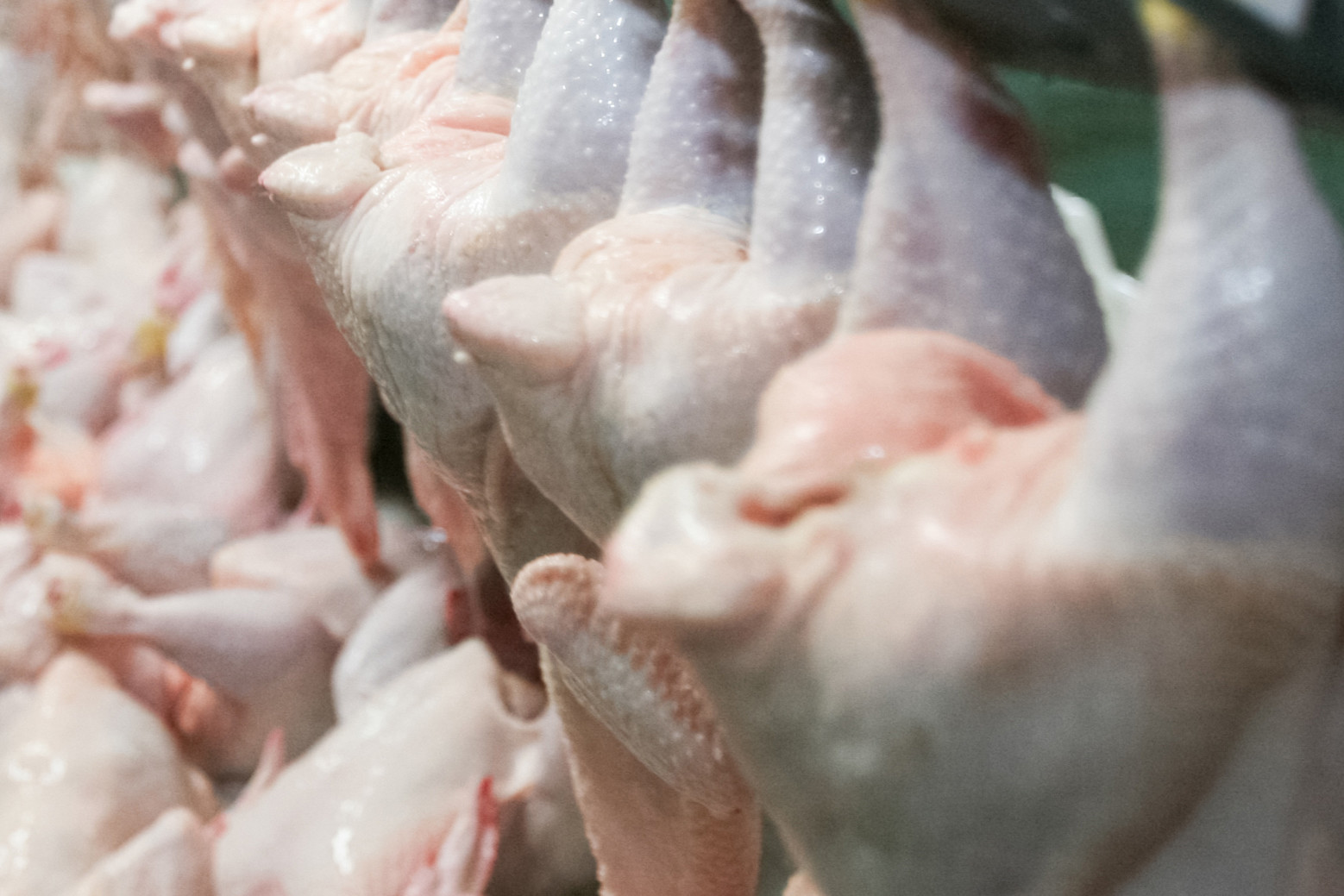 The meeting, which included officials from the British Poultry Council, the National Federation of Meat and Food Traders and the British Meat Processors Association, took place in Whitehall yesterday (Tues).

It follows growing concern about the number of examples of non-compliance with food hygiene regulations identified at a small number of meat cutting plants.

The statement, agreed by all parties, said there was a need for close collaboration and cooperation between regulators and industry in responding to the issues raised in recent weeks.

“As regulators and industry bodies we have a shared interest in making sure that consumer trust in the UK meat industry remains high.

“The food chain depends on trust and we want people to be confident that the meat they enjoy has been produced to the highest standards.

“We recognise that some concerns have been uncovered by recent regulatory inspections. In most cases, businesses involved have taken actions to demonstrate compliance and continue to trade normally. Where those concerns were serious, enforcement procedures have been put in place.”

The statement added that there would be full industry engagement with the forthcoming FSA/FSS review of cutting plants and cold stores.

Russell Hume announced earlier this week that it had gone into administration and that more than 300 jobs were set to be lost. It accused the FSA of acting out of all proportion to the concerns it said it had identified.