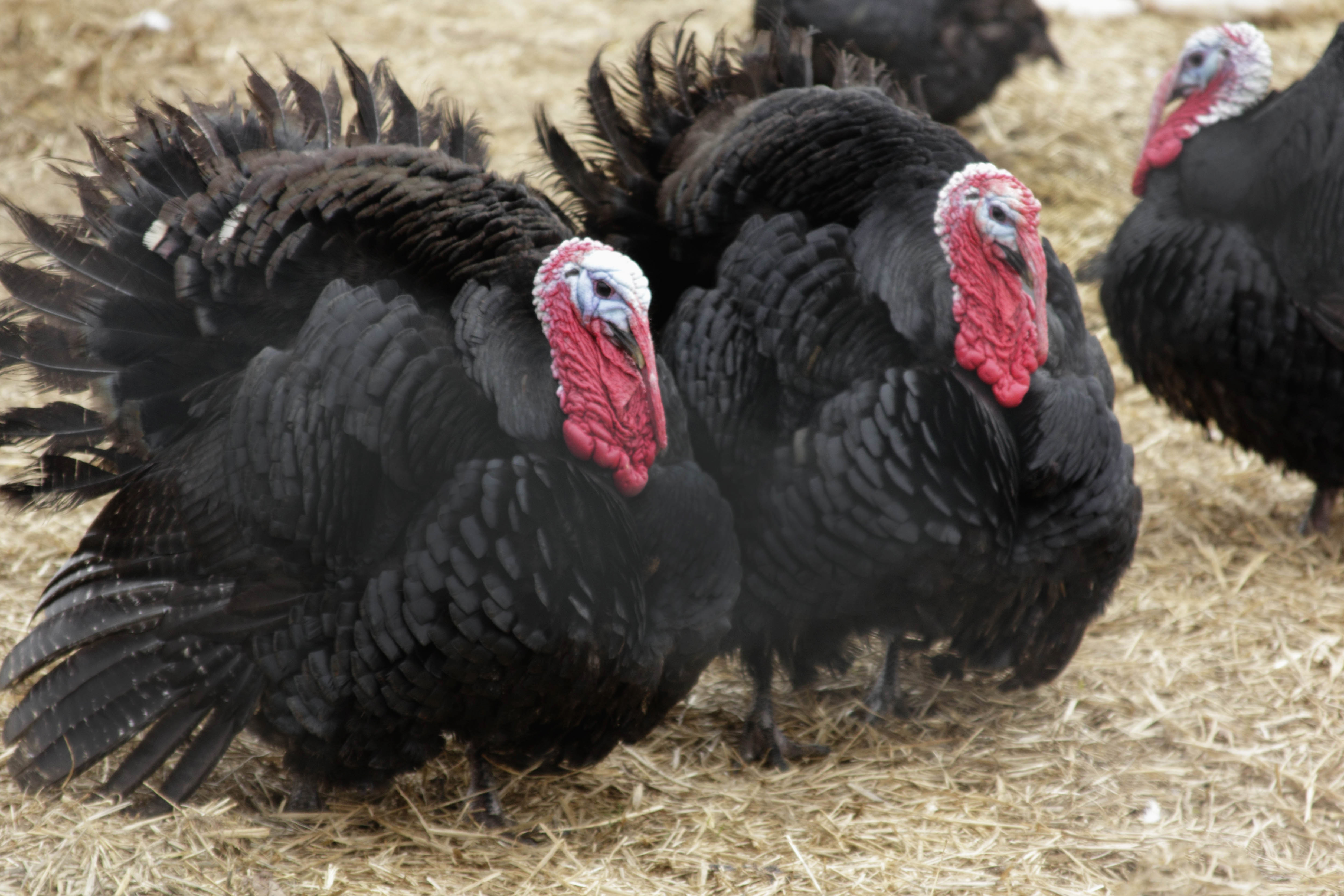 Higher feed prices were the main driver of rising costs, after wheat hit £180/t this summer, the highest since 2012. Although current ex-farm prices have come back slightly, they remained around £40/t above last year at the time of writing, with other feed sources such as soya also costing more.

Costs inevitably vary between producers depending on many factors, but figures presented by the NFU’s poultry lead for East Anglia, John Newton, estimated typical 2018 feed costs for fresh turkey producers were almost 14% higher year-on-year, at £10.59/bird (based on a 5.5kg turkey).

There had been notable increases in packaging costs (up 15%), processing labour (plucking and EV), poults, fuel and most other cost areas too, pushing the cost per bird – based on average figures and discussions with farmers – up by around £2 (6.5%), from £32.70 last year to £34.84 this season.

Although costs vary from farm to farm and some producers sheltered themselves from the sharpest increases by forward-buying feed supplies earlier in the season, many also have an eye on 2019 and feel a small price rise this Christmas is necessary to avoid a big adjustment next year.

“Costs are higher, but we have to be careful about putting prices up,” said Kent-based free-range turkey producer John Howe. “Consumers generally have an idea about how much they want to spend on a turkey at Christmas, which means they often reduce the size of the purchase when prices go up.”

Kantar Worldpanel research presented by Mr Newton showed the value of fresh turkey sales increased 6% last year to £93.6m, while volume sold was up 4.9%. Whole bird sales to younger shoppers increased, alongside sales of crowns and joints in discount retailers, he said.

Concerns about the cost and availability of labour were highlighted at the meeting. The rise in the National Living Wage had increased costs this year, while there was great uncertainty about Brexit’s impact on foreign labour availability.

“We could be quite vulnerable if Brexit goes badly,” said Mr Howe. “Who knows where labour will come from or how much it’ll cost in the future.”

While it was becoming harder to secure seasonal labour, there was little evidence of a labour shortage yet, producers suggested, however there was concern about how the situation might change over coming months.