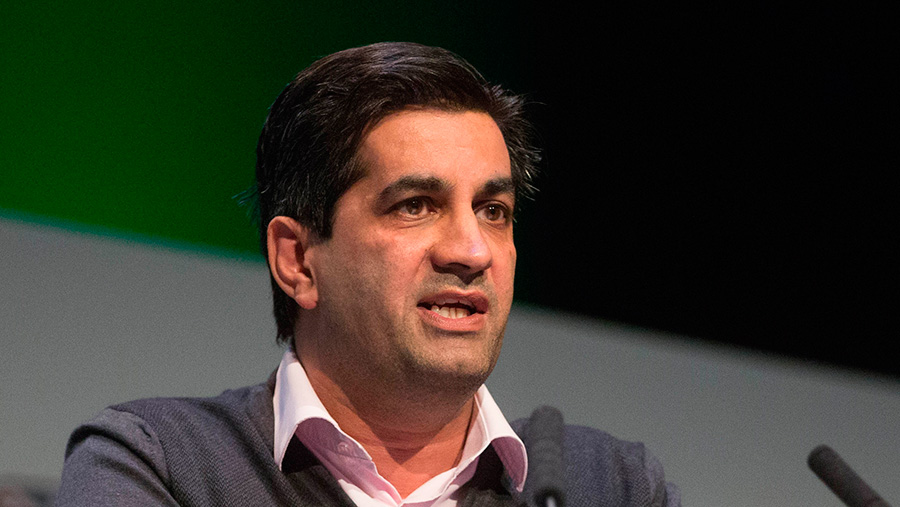 It will take on the operation as a going concern, securing 2,000 staff and thousands of turkeys already placed for the Christmas market.

The transaction was funded by a private investment vehicle separate to 2 Sisters Food Group.

A spokesman said the businesses would not consider saving costs through integration before this year’s crucial Christmas period was over.

It is no secret that Bernard Matthews has struggled to turn a profit for some time.

But documents seen by Poultry World reveal the challenge faced by turnaround specialist Rutland Partners after it bought a controlling stake in the business in 2013.

It initially injected £25m and drove a corporate restructure, which saw fresh branding and new leadership put in place.

Despite efforts, sales continued to slide and the business failed to turn a profit  – although margins improved in the interim three years.

In late 2015, additional funding of £5m was made available by Rutland, but declining prices for dark meat compounded problems, and projected losses after tax for the financial year ending June 2016 looked as though they would slump to £26.9m (see ‘Bernard Matthews financials’, below).

One was another restructure, selling more assets, stripping back the scope of the company and further consolidation.

This would have required funding to keep the business operational  – an unattractive prospect to investors – so a potential sale was explored at the same time.

According to administrators Deloitte, some 40 parties expressed initial interest in buying Bernard Matthews.

From this consortium, two made a formal offer – one was the eventual purchaser, Mr Singh’s private office.

That initial offer has not been disclosed, but it is understood that the business would have been acquired as a going concern.

It was rejected, and Rutland pressed on with its restructuring plans, until 25 August, when Mr Singh again made an offer to buy the company through a pre-pack administration deal.

In effect, this is a business arrangement to enter administration with a purchaser – who can mitigate the losses of investors – lined up.

Bernard Matthews’ board met four days later, and agreed that, as long as the offer stood, it was acceptable.

Rutland had made it clear it would not support further restructuring through additional financing, bolstering the resolve to take the business into administration.

The sale concluded just before midnight on 19 September, and in addition to the near £90m to buy the business, a capital requirement of £3m was needed to maintain operations until the end of September. 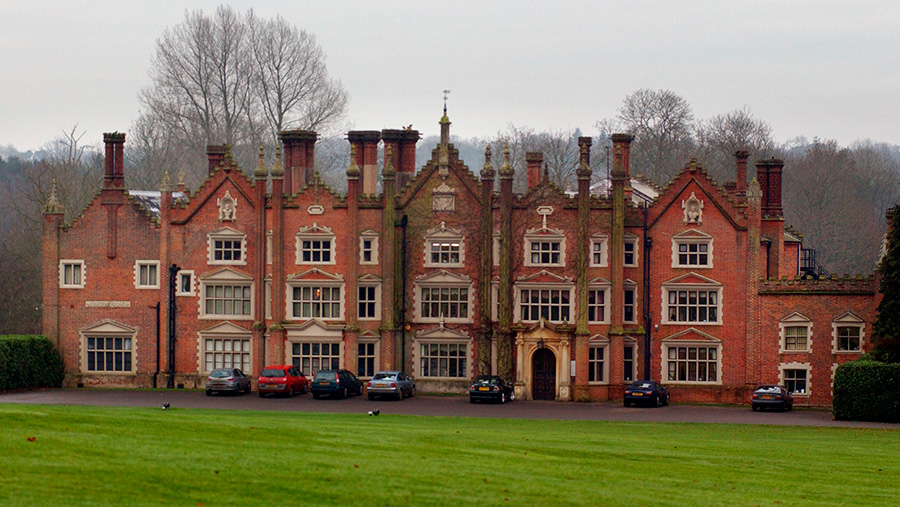 The administrator considered this the best outcome.

“In the event a sale could not be achieved in a very short time frame, the business would have been wound down and broken up,” a report from the administrator stated.

This would have compounded investors’ losses and required ongoing funding over the four to five months that recently placed birds would need to grow to full weight.

In buying Bernard Matthews, Ranjit Singh may have “secured Christmas” – it remains to be seen what restructuring takes place next year.