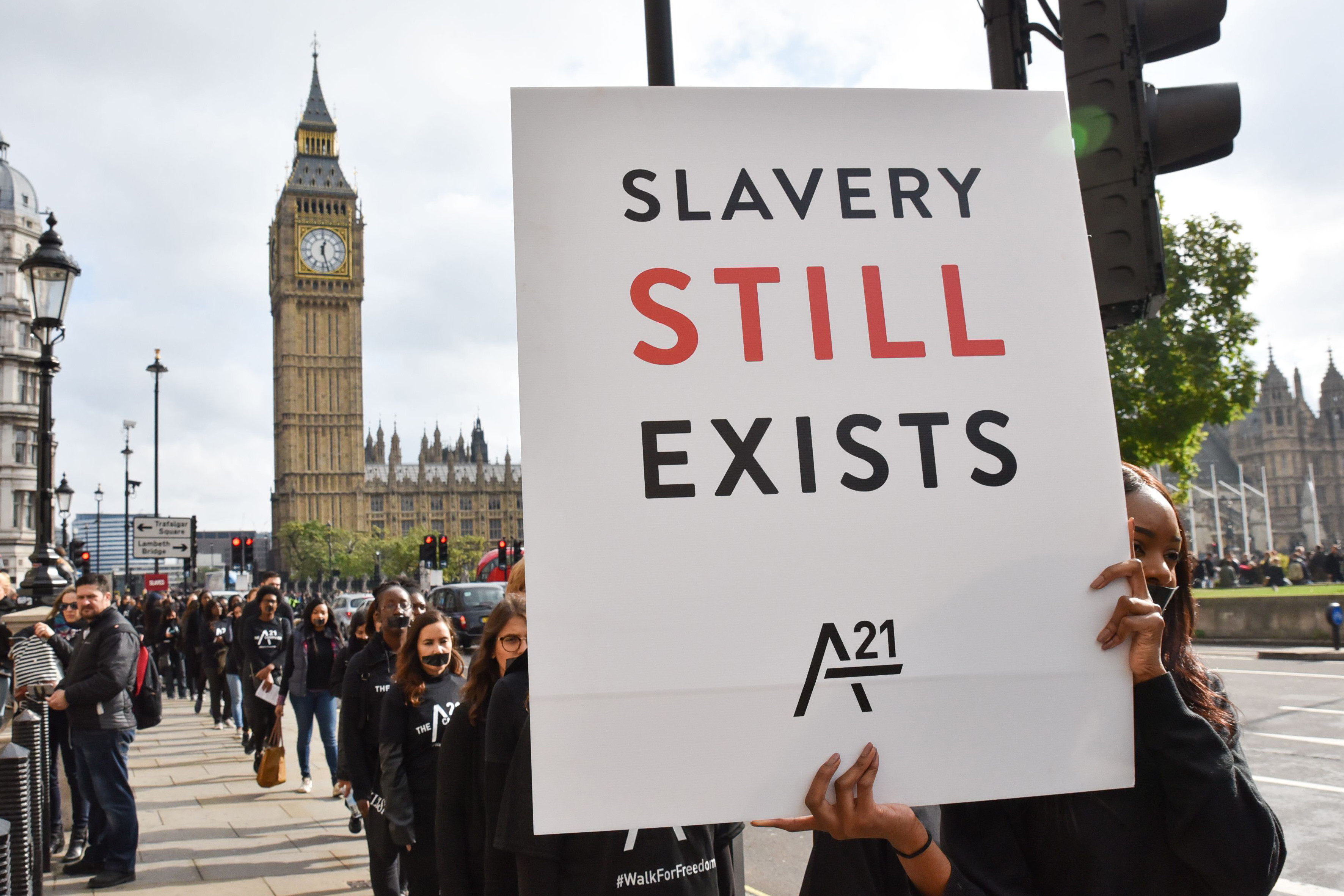 The British Poultry Council has said that companies should start with the proviso that exploitation of workers is happening in the supply chain. Photo: Matthew Chattle/Rex/Shutterstock

Firms, such as Faccenda and Banham Poultry, are producing annual statements on actions to ensure the issues is being taken seriously.

Latest figures from the National Crime Agency show that 3,266 potential slavery victims were identified in 2015 – a rise of 40% on corresponding figures 12 months earlier.

Anti-Slavery Commissioner Kevin Hyland has recently noted that the Modern Slavery Act had helped to push the topics into the boardroom of big business, but more needed to be done.

The poultry sector was highlighted this summer during the first High Court hearing against a British company on modern slavery. Lithuanian migrants sued Kent-based DJ Houghton Catching Services for severe exploitation including unpaid wages, distress and personal injury and won their case.

The company provided labour to poultry farms across the UK, including those supplying chickens and free-range eggs for major brands found on supermarket shelves.

The British Poultry Council has said that companies should start with the proviso that exploitation of workers is happening in the supply chain.

Richard Griffiths, BPC chief executive, said: “You must begin from the point of assuming it is, and then take all necessary steps to ensure it is found, stamped out and never allowed to happen again.”

Mr Griffiths said the BPC had been working with the Gangmasters Licensing Authority for many years and that the GLA was there not only to enforce against exploitation but also to help and advise companies on best practices.

Banham Poultry: No form of slavery within the business or supplier

In its Modern Slavery Act statement last year, Sarah Foulger, Banham Poultry managing director, said the company as committed to ensuring that no form of slavery of human trafficking was taking place within the business or supplier.

The statement said the company regularly conducted audits of labour providers and customers audited employees and agency workers and including ethical issues. It said Banham was keen to include ethical working clauses in commercial contracts.

Faccenda: Committed to highest standards in its supply chain

Faccenda said last month that it was committed to the highest standards throughout its supply chain and would protect colleagues from exploitation.

In its update, Faccedna said its working group of senior leaders, including board members, met quarterly and reviewing the impact of the Act on its business to ensure that appropriate action was taken.

Actions taken over the past 12 months include:

Faccenda said it would publish a further review of progress and a clear process for measuring effectiveness of actions in October 2018.