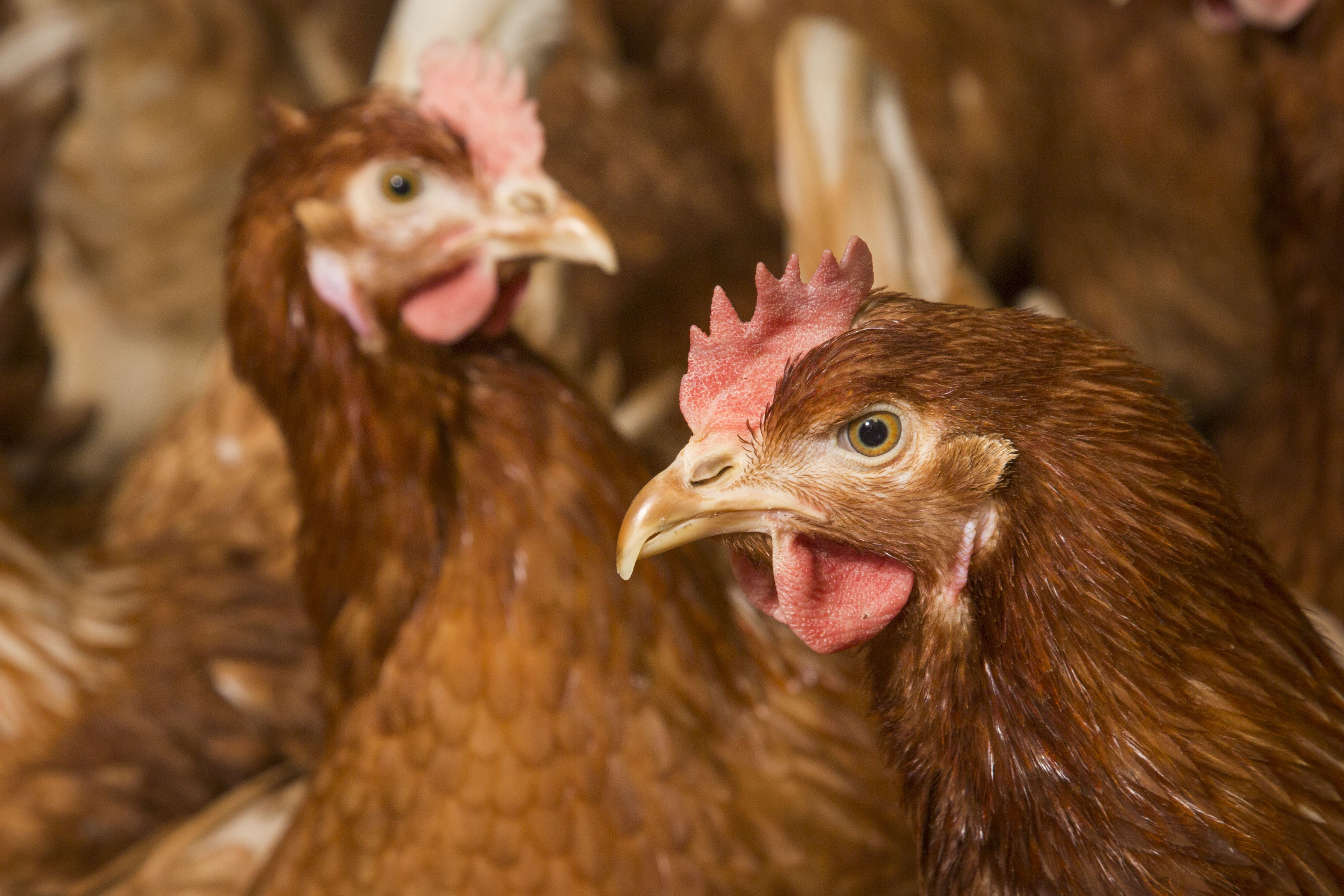 Mr Gibbens, who made the original comments at the Egg and Poultry Industry Conference (EPIC) in October, said colony cages offer welfare benefits and more space than the battery cages they replaced.

Mr Gibbens added that housing was a necessary defence against avian influenza at times of high risk. Free range risks disease that was bad for welfare of the birds and that more research was needed on barn systems which have proved unpopular in the UK.

In his speech at the EPIC conference, the chief vet also questioned the wisdom of retailers that were moving towards only selling free-range eggs.

His comments echo research from Wageningen University, reported by Poultry World, in September, which showed that enriched caves were the most sustainable layer housing systems taking into account profit, environmental and welfare criteria.

But a group of ten vets in a letter to The Times criticised the CVO’s comments, saying, “Such a brazen endorsement by the UK’s foremost veterinary adviser is extremely disappointing. Overcrowding and severe space restrictions are seriously detrimental to welfare…. avian influenza concerns can be managed without caging hens.

“We agree that we should be pushing for alternatives, not promoting dated unethical systems that cause suffering to millions of sentient birds.”

Compassion in World Farming described the CVO’s comments as deeply misguided and completely outdated. It said the use of verandas provided additional activity spaces and could be sued in both barn or free-range systems, particularly when birds needed to be temporarily housed in emergencies because of AI outbreaks. It added there were plenty of examples, such as Rondeel or Kipster barn systems in the Netherlands that the UK could learn from.

CIWF said the government should support the very best of free range designs with post-CAP subsidies and encourage its public procurement to be 100% cage-free.