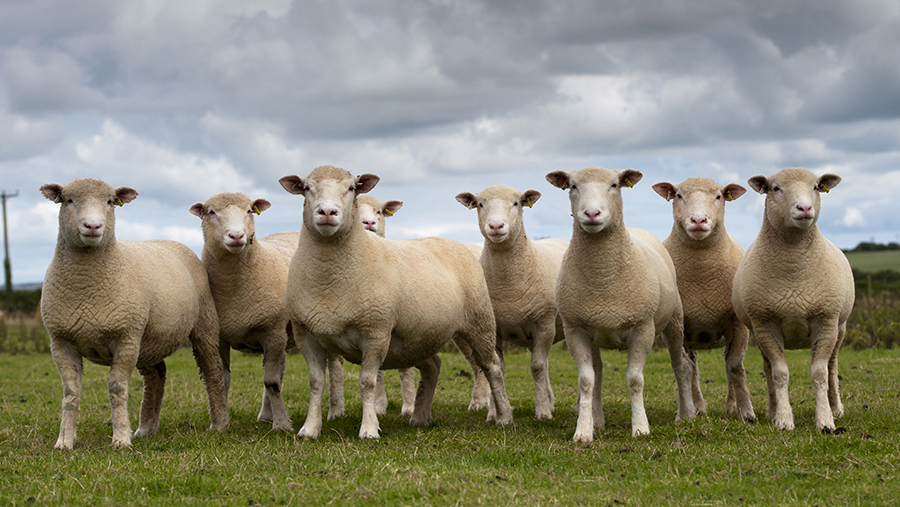 A prize-winning farmer from north Cornwall has been fined for causing cruelty to his sheep.

Samuel Rogers, 24, of Advent, near Camelford, pleaded guilty at Bodmin Magistrates Court on 7 November to causing cruelty to sheep, failing to dispose of sheep carcasses and failing to provide a suitable environment for livestock.

Cornwall Council visited the farm and other land farmed by Rogers in April having issued him with a caution for similar offences in 2018.

Animal health inspectors and a vet from the government’s Animal and Plant Health Agency (Apha) found more than 30 sheep and lamb carcasses and two emaciated ewes.

The inspection team also found that livestock had access to sharp items and trailing wire, and there were movement record discrepancies in Rogers’ paperwork.

Rogers admitted failing to dispose of a lamb carcass and 19 sheep carcasses, causing unnecessary suffering to two emaciated ewes, failing to provide a suitable environment for sheep and cattle, and failing to complete an annual sheep flock inventory.

Magistrates fined Rogers and ordered him to pay full costs – a total of £6,184.

Cornwall Council’s trading standards manager Jane Tomlinson said: “[Rogers] is a young man who has won prizes for his sheep at local shows this summer, but unfortunately this is not reflected in his farming practices on a larger scale.”