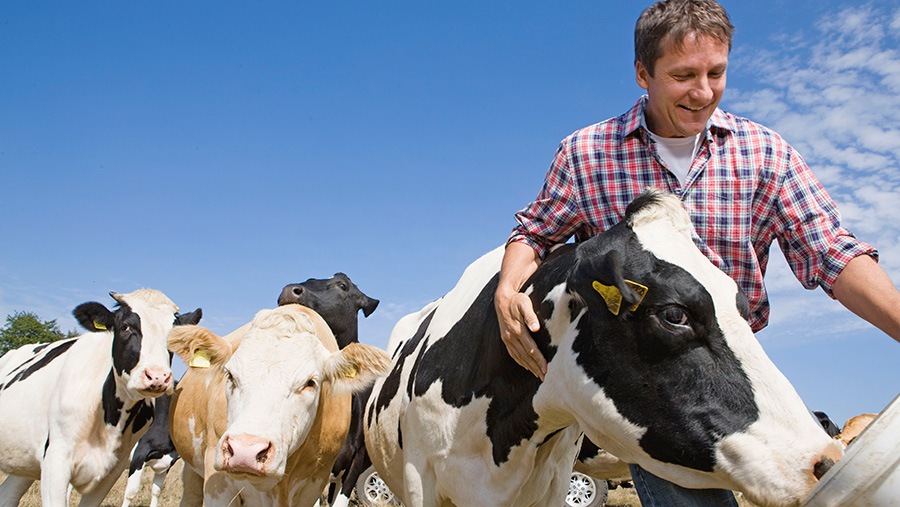 More than 95% of UK cattle farmers would take part in a scheme to eradicate bovine viral diarrhoea, a survey has found.

The poll canvassed more than 600 farmers across the UK for their views on the disease, which costs about £40 a cow a year in lost production.

Kath Aplin, technical manager for pharmaceutical company Boehringer-Ingelheim, which conducted the survey, said the sheer number of farmers (97%) wanting to take part in a scheme sends a powerful message to Westminster.

She told visitors to Beef Expo 2017 at Stoneleigh, Warwickshire, that while schemes already exist in Northern Ireland and Scotland, the UK government has yet to form a policy on tackling the disease in England and Wales.

The UK government has been looking to gauge the level of commitment from farmers before shaping a policy, Ms Aplin said.

Of the farmers in the survey, 250 said they would be prepared to take part in a voluntary scheme but 150 respondents thought it should be mandatory to join, in line with schemes already operating in Scotland and NI.

Half of all producers said they have seen BVD in their herds and think the introduction of an annual vaccination programme would be vital to an eradication programme.