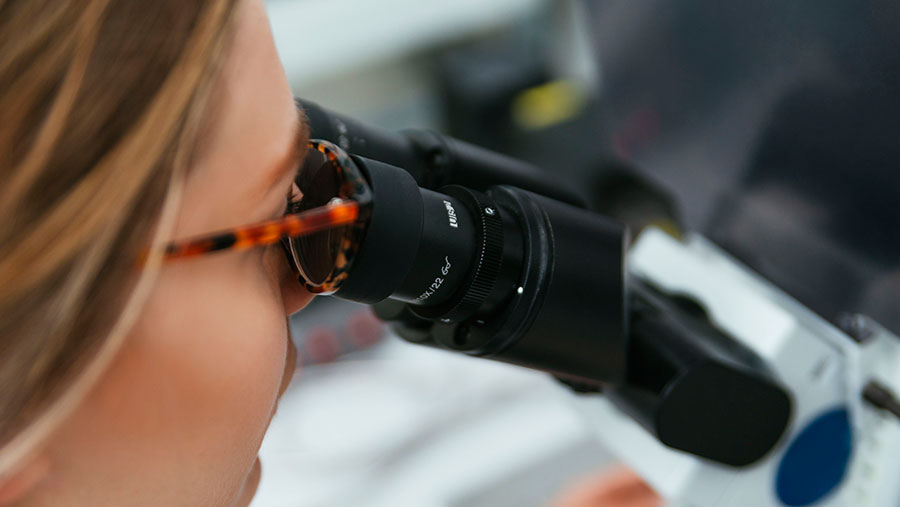 A team of molecular biologists have successfully inhibited a vital protein in the foot-and-mouth (F&M) virus, cutting its production 10 fold.

Two drugs had their effects on a protein (HSP90) analysed in a Pirbright Institute trial published in the Journal of Virology this month.

The protein is used by cells in the virus to fold other proteins correctly, an essential function to form the capsid, or outer shell, of the virus’s genome.

The study showed the “vital role” the HSP90 protein had in early capsid assembly and without it, the FMDV F&M virus not replicate effectively.

But while the drugs used in the study are not available for use on animals, the inhibition of HSP90 could lead to another tool in the battle against F&M.

A Pirbright Institute spokesman said: “The findings advance knowledge about how the virus replicates and also highlight HSP90 as a target for future antivirals, which could be used to treat animals that have already been infected with [F&M].”