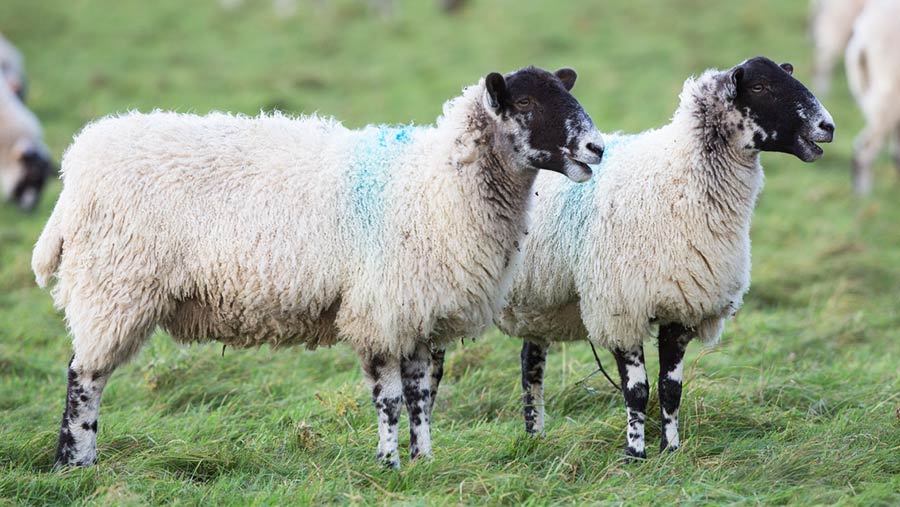 A pioneering scheme piloted in Lancashire to tackle livestock rustling is to be rolled out nationally.

The Lancashire Livestock Theft Prevention Scheme has brought farmers, police, auctioneers, NFU and NFU Mutual together in a bid to tackle the theft of livestock and machinery in the county.

As part of the scheme, police officers have been trained to spot the signs of sheep theft and identify the owners of animals when suspicious vehicles are stopped.

See also: Jail for rustlers who stole more than 100 sheep

Under the scheme, a network of “ewe hostels” has been set up to house livestock identified as stolen until their rightful owners can be traced.

Instead of a handful of sheep, we are now seeing hundreds of sheep being stolen from farms Matthew Scott, chief claims manager, NFU Mutual

Following the success of the scheme in Lancashire, it was extended to parts of Yorkshire and Cumbria last year.

Now the scheme is ready to be rolled out to other parts of the country, according to Matthew Scott, chief claims manager at rural insurer NFU Mutual.

Speaking at the 2016 National Rural Crime Seminar in Kettering, Northamptonshire, on Tuesday (10 May), Mr Scott said the theft of livestock is estimated to cost the industry more than £6m each year.

As well as the cost to farmers, livestock theft causes welfare issues for stolen animals, leaves farms in turmoil, with breeding programmes in tatters and production disrupted for years, he added.

However, Mr Scott said the Lancashire scheme was an example of “excellent collaborative working within the whole community” – and it was now time to widen it to other counties.

He said: “There is now the opportunity for this initiative to be utilised by other UK police forces that are experiencing livestock theft and need support to tackle this crime.

“In Lancashire it has already resulted in two prosecutions with custodial sentences and a huge reduction in livestock thefts.”

Mr Scott also warned farmers that since 2010 a trend was emerging of criminals stealing large numbers of livestock each time. “Instead of a handful of sheep, we are now seeing hundreds of sheep being stolen from farms,” he said.