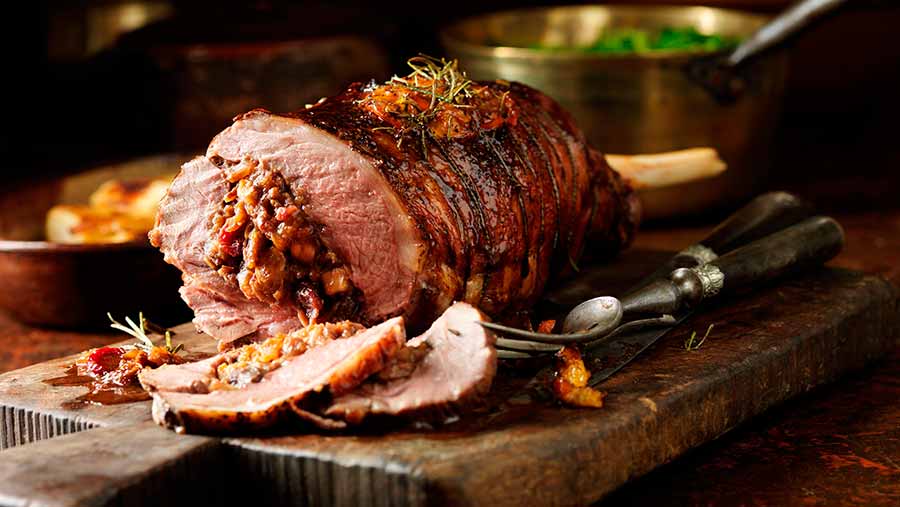 Welsh lamb producers have reacted angrily to a World Wildlife Fund (WWF) report that suggests that cawl, their national dish, is one of the most polluting meals, describing it as a “kick in the teeth” at their busiest time of the year.

WWF suggested cawl was the most damaging in terms of greenhouse gas emissions, but farmers such as Alison Williams, of Hendy Farm, Hundred House, near Llandrindod Wells, described the report as “ignorant”.

Mrs Williams, whose family runs 885 Lleyn and Texel-cross ewes, said their business alone had taken major steps to bring their carbon footprint to as near to zero as possible.

“My husband has done a lot of work to get our sheep to being as close as possible to being just grass fed, which produces less methane, and some years ago, we replanted a heather moorland to offset the carbon being produced,” she said.

“Currently we are lambing and this report feels like a kick in the teeth. These people have no idea of the damage they cause.”

The WWF document claims that production of lamb as an ingredient in cawl produces the equivalent level of greenhouse gas emissions as boiling a kettle 258 times or driving a car for 31 miles.

But these findings have been vehemently disputed by the National Sheep Association.

Its chief executive Phil Stocker said the WWF risked its credibility by attempting to assess complex interactions through “single lens and simplistic ways”.

The report confused naturally occurring carbon cycles with industrial greenhouse gas emissions and ignored the role of pastures and soils, even wool, as stable carbon stores, he suggested.

“Comparing meal options by incomplete carbon footprinting alone ignores all the other aspects that surround the production of any food.

“We know that sheep farming delivers a wide array of environmental and social outcomes that are highly valued by society, particularly in upland areas where extensive lamb production is key to maintaining the environment and local communities.”

Writing on Twitter, NFU Cymru said it was astonished by the report.

We're astonished by a report published by @WWF which has labelled Welsh lamb cawl as the 'most polluting' classic British meal. A very narrow minded view, failing to assess the overall contribution of our lamb production systems: https://t.co/X61w9zY5Ow @TelegraphNews

And Snowdonia sheep farmer and television presenter Gareth Wyn Jones suggested the WWF should have focused on unhealthy processed foods instead.