The entry of sheep going under the hammer was double that in the 2016 sale.

Topping the sale was an outstanding yearling ewe from K Stones, Nun Cote Nook. She stood reserve female champion in the pre-sale show and sold to Messrs AT and PR Jones’s Clytha flock. Other smart yearling ewes sold to 460gns and 330gns from Mr and Mrs G Davies’ Brefi flock.

The entry of aged ewes saw the female champion, a four-year-old ewe from Messrs AT and PR Jones, Clytha, sell for 380gns to Mr E Pritchard, Longtown. 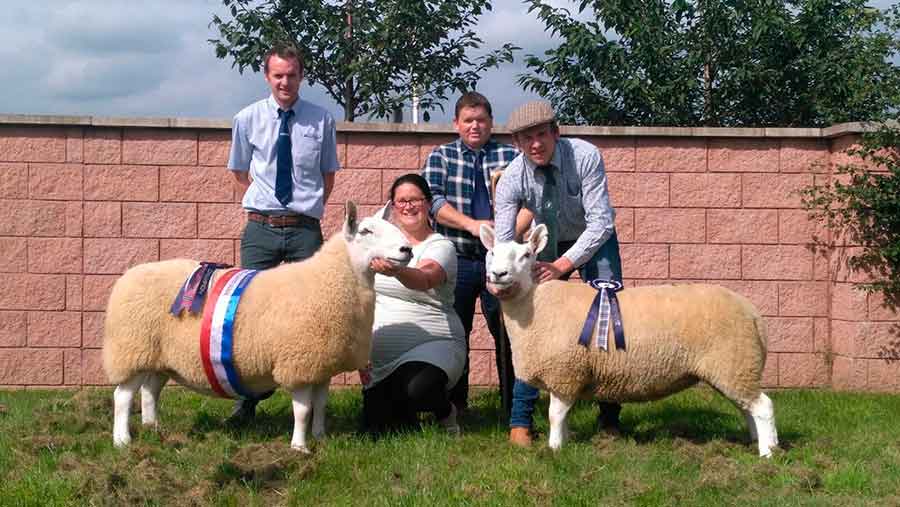 Rams saw a 100% clearance, with top of 480gns for the champion, a yearling from Messrs AT and PR Jones, Clytha.