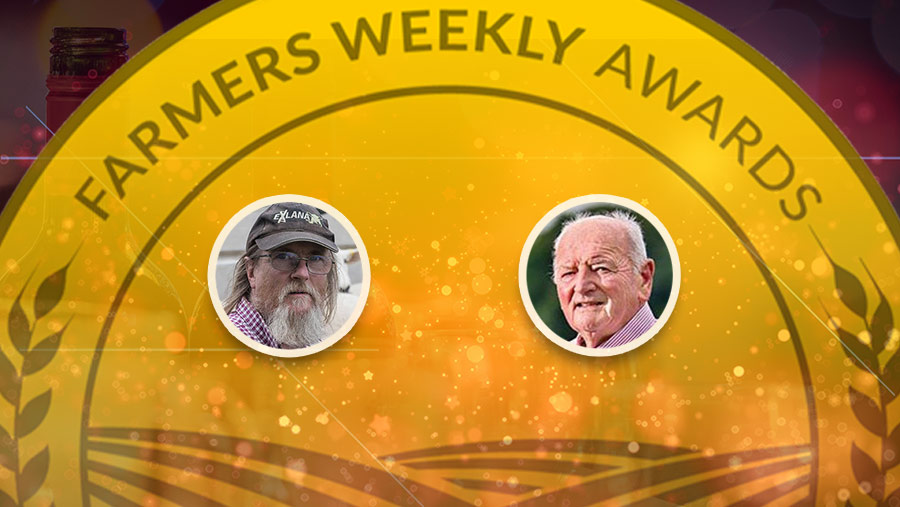 Our finalists demonstrate how innovation in breeding and flock management is beneficial for their businesses and for the wider sheep farming industry. 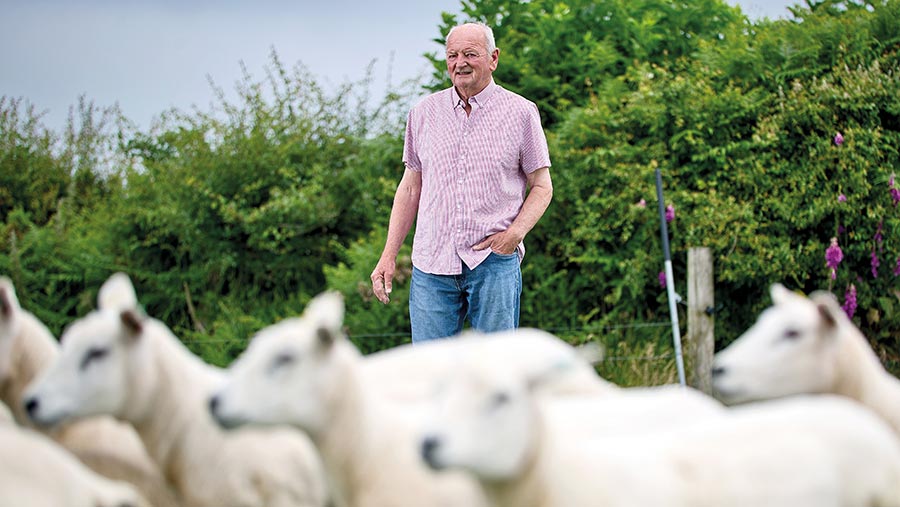 Growing performance-recorded pedigree rams naturally on grazed grass to produce animals that thrive in commercial sheep systems is a formula that pays dividends for Alwyn Phillips.

He sells an average of 60 rams a year – a tenfold increase in 20 years.

Alwyn is of the mindset that “sheep eat grass, pigs and poultry eat compound food”. “I am a grass geek,” he admits. As such, he records performance for a production system based on grass.

Results from the RamCompare project support the gains commercial sheep farms can achieve from Alwyn’s approach to breeding.  A Penygelli ram scored highest for overall carcass merit in 2018, and his lambs reached the market three weeks earlier than any other Texels in the project.

Scanning up to 20 of his best ram lambs a year since 1999 has also accelerated genetic progress for terminal sire traits. He selects two stock sires annually from the best of his ram lambs that are scanned at a mobile CT unit at Aberystwyth, hired by Cofnodi Texel Cymreig, the breeding group he helped to establish.

Artificial insemination is used every three to four years to control in-breeding rates.

Alwyn is a pioneer of performance recording, first collecting data when he bought Pen Y Gelli farm in 1975. His Texels have one of the highest muscle estimated breeding values (EBV) in the breed.

He found a solution to competing with the 20-week weight EBV for growth in lambs on continuous creep feed by establishing the first techno-grazing system in the UK in 2015 to improve grassland management. “My ram customers value this grass-based approach because they can produce prime lambs off grass too.”

Alwyn’s interest in breeding is infectious. “I couldn’t solely be a prime lamb producer – my job is to produce a ram that will help others achieve their objectives. The commercial man is my bread and butter, but the pedigree man may one day come round to my way of thinking.”

Cell grazing on 35ha has boosted the farm’s grass output by 35%, increasing ewe-carrying capacity by 100 head. Sheep graze 1ha blocks for up to three days.

Alwyn’s approach to grassland management has slashed fertiliser use to 10t/year, down from 25t in 2015. He winters his Poll Dorsets on tack land from October to the beginning of December, returning them to Pen Y Gelli to lamb in January for the early market. The Texels, which lamb from 25 March, replace them on the tack grazing in December.

“The key to our wintering system is to rest the ground for 90-100 days so there is enough leaf to grow in the spring, so that we have 1,500-1,800kg/ha of dry matter (DM) in March to feed ewes when their energy needs are greatest and they are producing high volumes of milk,” Alwyn explains.

“Alwyn has an equal passion for grass and sheep, which is rare among sheep breeders. He has shown that it is possible to challenge sheep to achieve exceptional performance in a managed grazing system.” 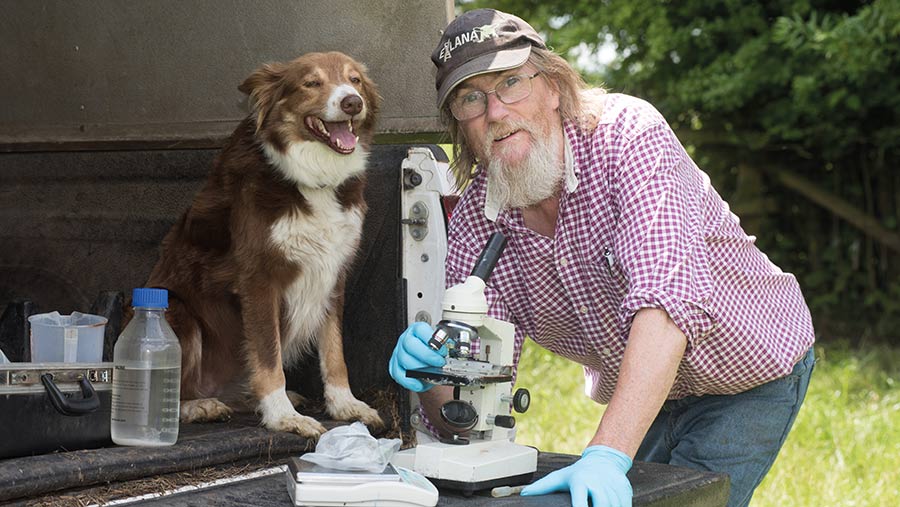 Few farmers would expect their business to gain from the phasing out of direct subsides, but Tim White is confident his will.

As a tenant farmer who runs 800 breeding ewes on short-term lets he receives no Basic Payment Scheme (BPS) cash. That, he says, puts his business on a sustainable footing.

“I count farming without subsidy as one of my achievements,” says the first-generation farmer. “I have an efficient business that is set to gain from the industry reduction in BPS because it will mean more opportunities.”

Tim has helped pioneer the development of the Exlana, a composite based on 14 breeds.

He breeds under pressure to produce a sheep that thrives in commercial conditions, but he also maintains high levels of welfare.

Lambs are exposed to a high worm burden and he selects those genetically resistant to parasites. He also chooses animals that are less susceptible to scald and foot-rot by grazing lambs in long grass to expose them to that risk.

No foot-bath has been used on-farm in four years, with Tim treating cases individually and selecting against offenders instead.

In the past decade, he has focused hard to measure traits such as dag score and tail length to reduce the need to dock tails. In just a few generations, tail length has reduced to above hock level in his flock.

Tim regards farming sheep as the easy part of his operation – performance recording and data analysis take up most of his time. This adds value to his business and, without data, he couldn’t accurately pinpoint problems.

Doing Signet performance recording for at least 25 years has aided genetic gain. He has used electronic identification for 16 years, along with a hand-held reader and sheep management software to track performance data.

Data is monitored on spreadsheets to track progress and benchmark with a local group of sheep farms.

Almost all the land Tim farms is rough, unimproved and in environmental schemes.

His farming is a secondary enterprise to these schemes, so there is little he can do to improve the grass quality. However, that hasn’t stopped him from running a forage-only system for 25 years.

He moves stock through the fields weekly. Some 40ha of turnips provide winter fodder to grow lambs; ewes also graze these after they finish their winter grazing on dairy leys to build body reserves before lambing at spring grass in April.

Mob faecal egg counts (FEC) are done every 10 days during the grazing season. “I have my own microscope and have been doing our own FEC for 12 years, which enables us to track and predict worm problems, as well as keep an eye on anthelmintic resistance development.”

Tim counts employing a consultant vet as the main driver for recent flock progress, describing this investment as “one of the best decisions I have made”.

“It has made me focus on areas of the business that I can actively improve and made me realise there are areas over which I have less control.”

“Tim has shown us it is possible to get into agriculture from a standing start by using land that there is little demand for. He has given the industry a breed that takes a lot of the work out of sheep farming.” 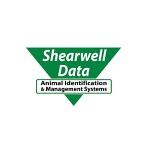 Congratulations to the finalists in the Farmers Weekly Sheep Farmer of the Year. Both demonstrate a progressive, innovative and adaptable approach to their farming businesses. Shearwell Data is committed to supporting British farmers.