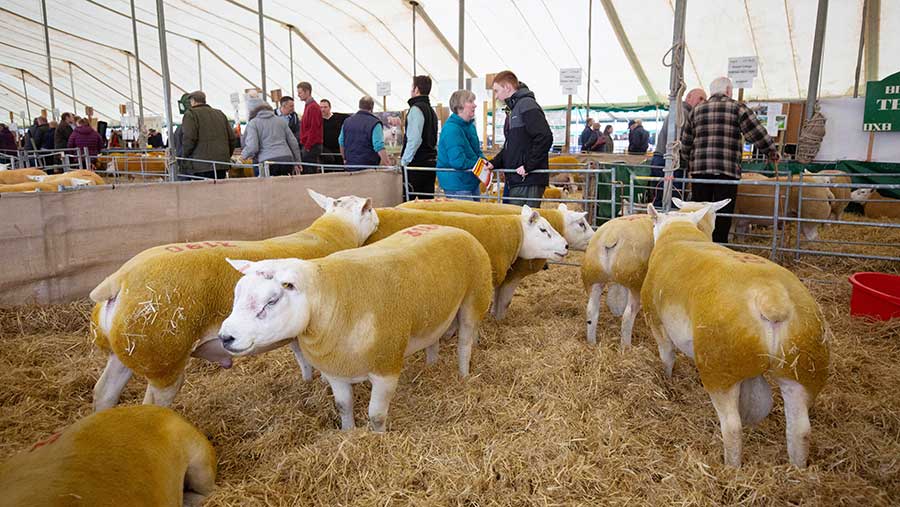 Breeding easily managed sheep to suit systems with a lower cost of production and maximise commercial returns was a key theme of the inaugural iTexel conference, held in Penrith on Saturday (17 November).

This will require focus on the hard-to-measure traits that relate to maternal ability and health, both key drivers of commercial flock profit, the conference heard.

Dr Conington said: “If you focus on production and you don’t consider functionality, there is a lot of evidence to suggest your sheep will deteriorate.”

Mark Young, conference chairman and head of innovation at the Centre for Innovation Excellence in Livestock (CIEL), said just focusing on production attributes can result in sheep that are difficult to farm.

Similarly, he added that breeding for growth traits without monitoring lambing ease and birthweights can result in lambing difficulty.

“If you want sustainable livestock production you don’t want to have to replace your animals every couple of years because they’ve had enough. They must meet the challenges placed on them by weather, disease and a farm’s productivity demand,” said Dr Young.

“Animals can be highly productive for one or two years and then fall apart – it’s lifetime productivity that is important.”