Trade topped at £6,000 at Ruthin on Saturday (23 February) with a Limousin heifer from Dylan and Elen Davies, Drefach, Llanybydder.

Averages were back slightly on the year as the sale leader, a Mereside Lorenzo daughter called Baby Shark, sold to JCB Commercials, Newtownards, Co Down, for the top price. 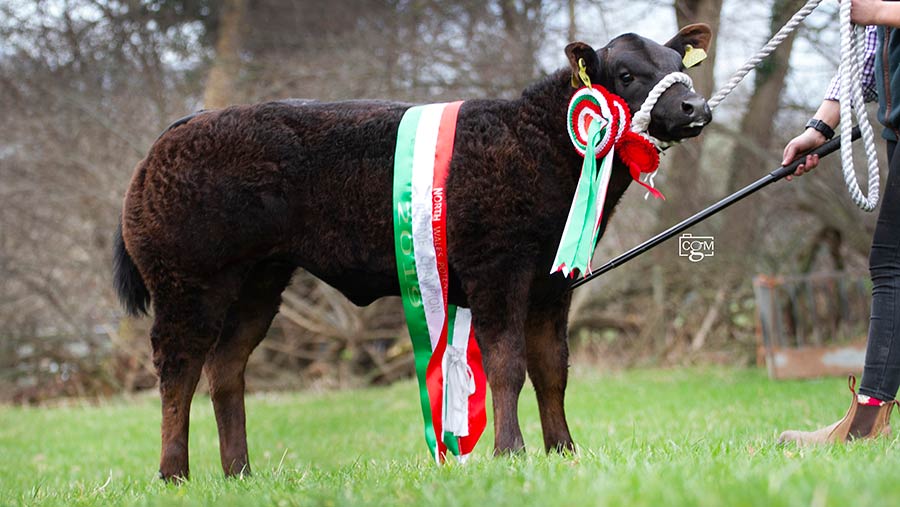 Trade topped with the heifer Baby Shark from Dylan and Elen Davies, Drefach

Next best at £5,100 was the reserve overall champion steer from JM and AM Lewis, Llanwrda, Carmarthen, which sold to Donald Morrison, Kinlochbervie, Sutherland. 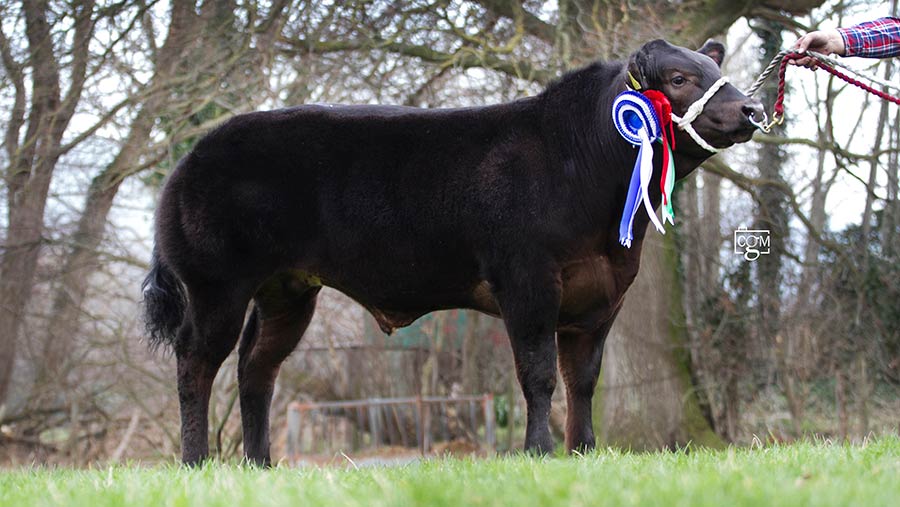 Topping steer prices at £5,100 was a stylish entry from the Lewises, Carmarthen

At £4,500 was a May-born pedigree Limousin heifer from David John Lloyd and Co, Cefn Barrach, Caersws, which sold to Phil and Sharon Sellers, Lincoln. 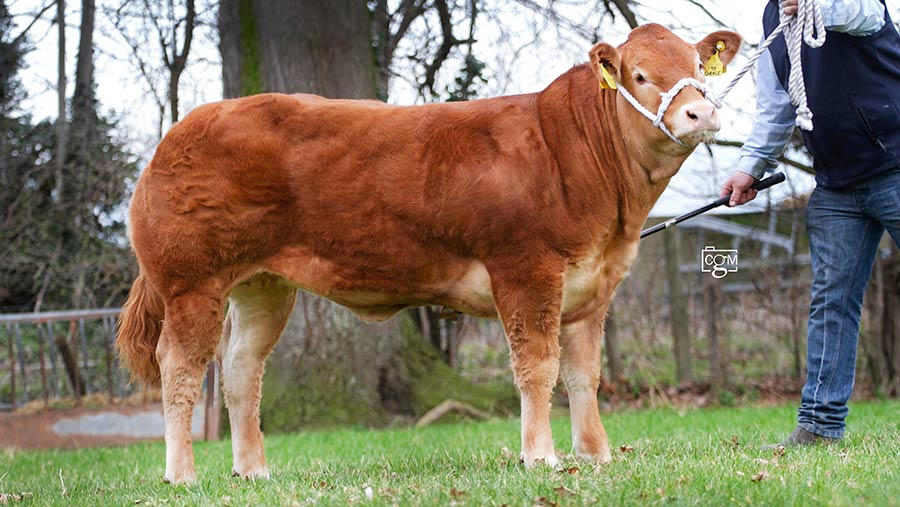 At £3,200 was a Limousin-cross heifer, again from JM and AM Lewis, Carmarthen. This stood second to the overall champion on the day and was knocked down to Aled Roberts, Gaerwen, Anglesey.

Charolais-influenced cattle topped at £3,050 with a May-born heifer from Bowen and Bowen, Penthryn, Welshpool. She caught the eye of H Parry, Llangefni, Anglesey.