The Trueman Limousin online sale met fierce demand, with a lead price of 17,100gns and a 100% clearance. Henry Savage and Sons, Cullyhanna, put together a tempting catalogue representing the very best genetics from their award-winning Trueman Limousin herd.

Sale leader was the 11-month-old maiden heifer Trueman Pixie, one of the first progeny from the 20,000gns stock bull Telfers Munster. She is out of Trueman Foxtrot. Buyer was new breeder Trevor Shields, Kilkeel, County Down. 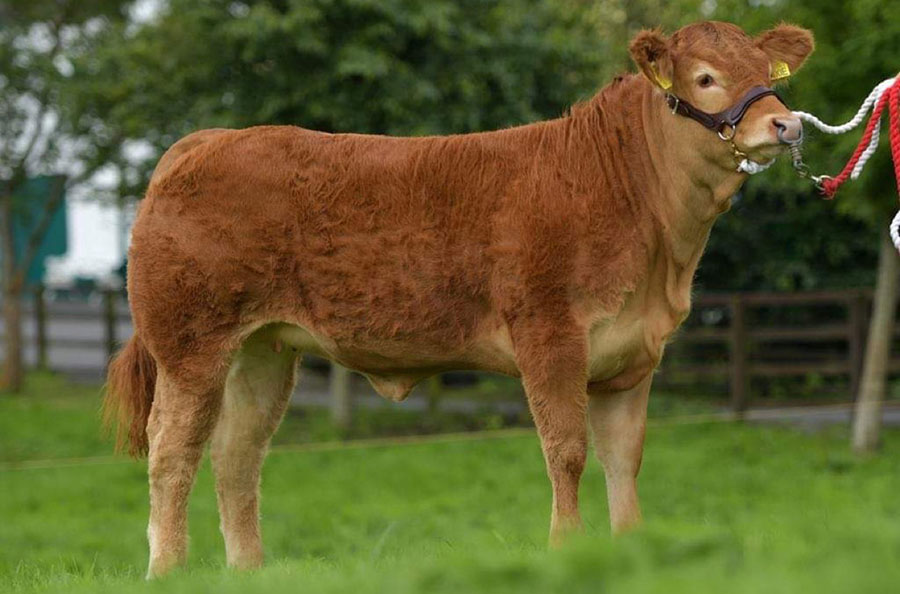 Next best at 9,800gns was the son of Telfers Munster, Trueman Pharrell. He joined David Lord, for his Garrowby herd, York. 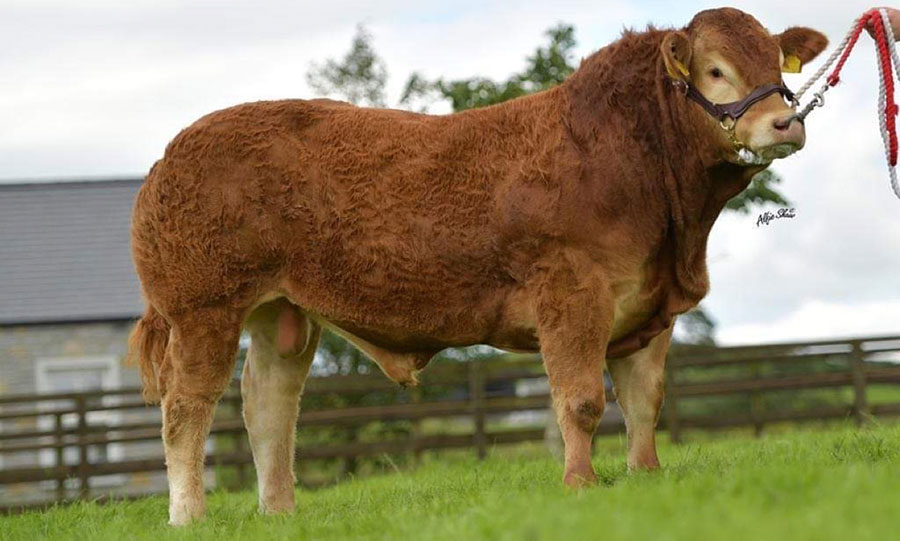 Notching up a price tag of 8,400gns was a Kilcor Iceman daughter scanned in-calf to Telfers Munster. Trueman Ora is a granddaughter of Trueman Euphonium, widely regarded as one of the best females of her time in the breed. She joined Pixie at Trevor Shield’s farm. 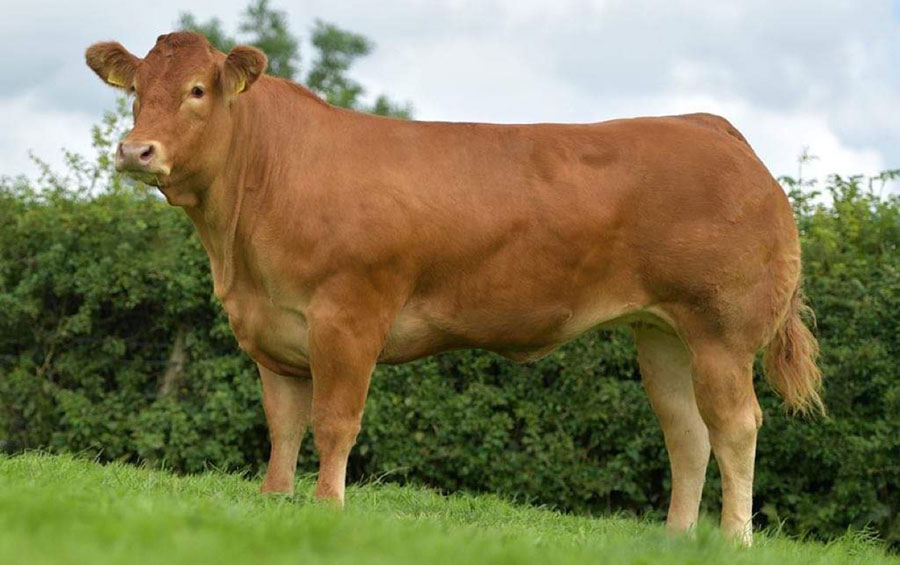 Martin McConville, who runs the Glenlimo prefix outside Newry, forked out 7,100gns for Trueman Poshspice. She was the last daughter of Telfers Munster to be offered for sale in the auction.

The first five progeny of Telfers Munster – which were mostly under 12 months of age – returned a tremendous average of £9,030. 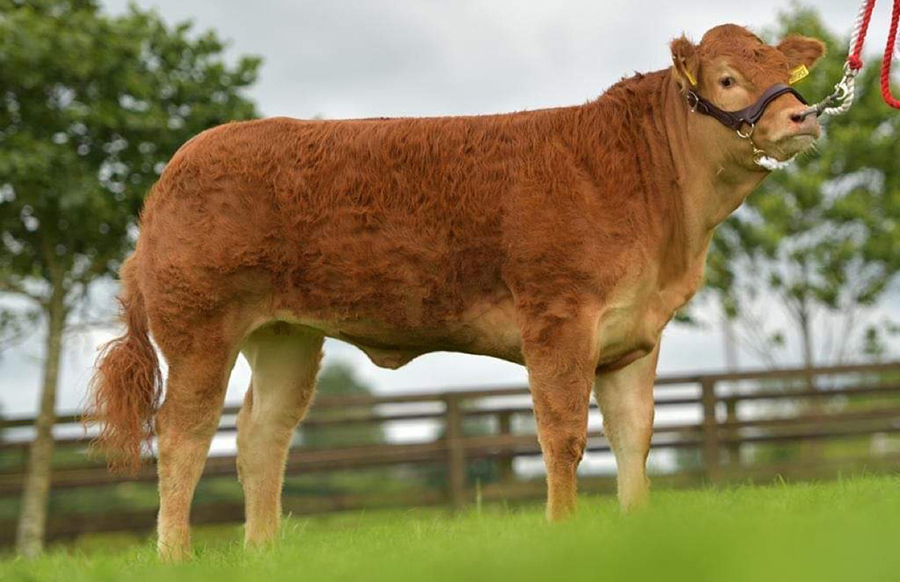 Bidding was brisk for Trueman Poshspice, which sold to Martin McConville, Newry for 7,100gns

A recipient in-calf with an embryo out of Trueman Nadine and by Telfers Munster made 5,400gns and also went home with Mr Shields. Nadine is a daughter of Trueman Euphonium out of the record-breaking Trueman Jagger, which sold for 140,000 guineas. (Tom Staunton, Pedigree Sales Online)