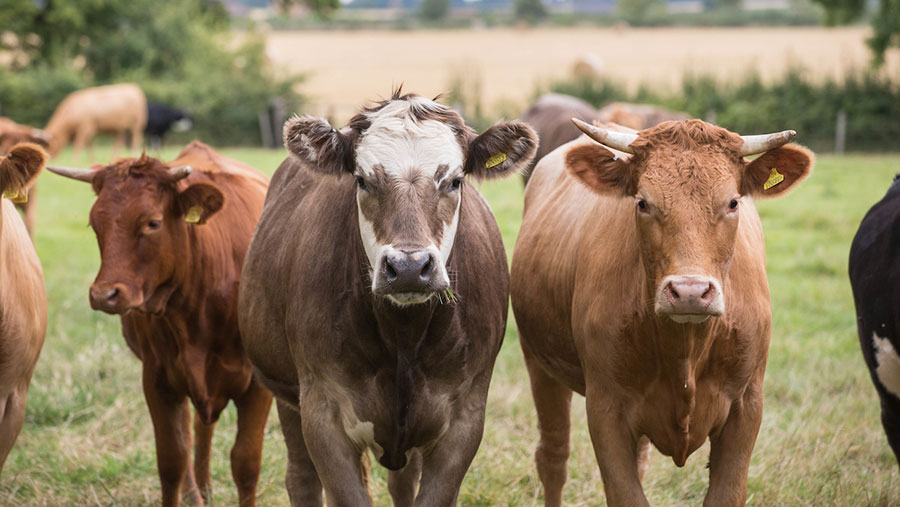 Cuts to compensation payments and a limited badger cull are being proposed to tackle the costly issue of bovine TB in Northern Ireland.

The plans are included in an eight-week public consultation launched by the NI Department of Agriculture, Environment and Rural Affairs (Daera).

The disease costs taxpayers almost £40m a year and almost one in 10 herds in the province now has it, according to the department.

See also: Read the latest news and features on bovine TB and the badger cull

Launching the consultation, NI chief vet Robert Huey said: “I am all too aware of the devastating impact of bovine TB right across the Northern Ireland agriculture industry.

“The rates of bovine TB continue to rise and latest figures show a herd incidence rate of 9.26%.”

England, Wales and the Republic of Ireland are culling badgers – a known source of TB transmission to cattle – in disease hotspots and the consultation sets out a similar proposal, albeit “limited culling of badgers in TB hotspots”.

Cattle that test positive for bovine TB would be destroyed and the farmer would be paid the market value of the animal.

Daera is proposing to reduce the level of compensation in year one by 10% and by a further 15% in the second year. The department has also suggested a £1,500 compensation cap to apply to all non-pedigree cattle.

However, plans to reduce compensation for farmers who have to slaughter TB-infected cattle have come under fire by the Ulster Farmers’ Union (UFU).

UFU deputy president Victor Chestnutt said TB has frustrated farmers for decades and it is now causing “major problems on farms across the country”. But he described the consultation as a “mixed bag” for farmers.

The union says a robust wildlife intervention programme must be introduced before any changes to compensation or tests can be considered.

However, UFU has welcomed proposals to create an overarching body and regional bodies to help coordinate efforts to eradicate TB.

“This would give farmers greater input and control in tackling TB in their area. A coordinated approach is essential to help rid the countryside of this disease,” said Mr Chestnutt.