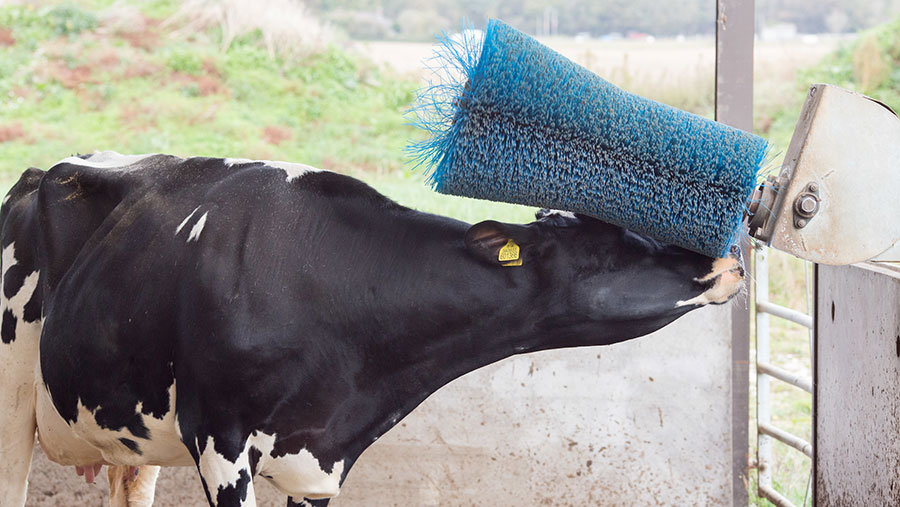 Two in five UK farmers are planning to invest more in animal welfare business in the next 12 months.

Farmers are prioritising animal welfare over other investments, with the move being driven by demand for high-welfare products from retailers and consumers, according to research commissioned by McDonald’s.

See also: Video: 5 ways to assess your open clamp and what it can tell you

A cross-section of 500 beef, pork and poultry farmers were surveyed by the National Farm Research Unit.

Mike Tizzard, a McDonald’s flagship dairy farmer, said animal welfare had always been a top priority for him, but now he was investing more than ever in preventative measures to safeguard the health and well-being of the herd.

This included redesigning cow tracks and the collecting yard for optimum comfort, he explained.

The new scheme offers dairy farmers grants of up to £10,000 each to fund innovation in animal welfare on their farm.

It has been developed in partnership with their milk supplier Arla Foods and will be offered as part of Farm Forward, McDonald’s long-term programme of support for the UK farming industry.

It is open to Arla milk producers only and those wishing to apply for funding should visit the Arla website or speak to their Arla representative for more information.

Connor McVeigh, supply chain director, McDonald’s UK, said: “UK farmers have always been front-footed when it comes to animal welfare but, as this research shows, they continue to invest and innovate.

“Without them, we wouldn’t be able to serve the responsibly sourced food our customers want and expect.

“We want to work hand in hand with farmers to make sure the industry continues to thrive. That’s why, as part of our Farm Forward programme, we are investing half a million pounds this year to support farmers who are driving innovation in animal welfare on their farms. It’s just one of the ways we are doing our part to support this dynamic and evolving industry.”