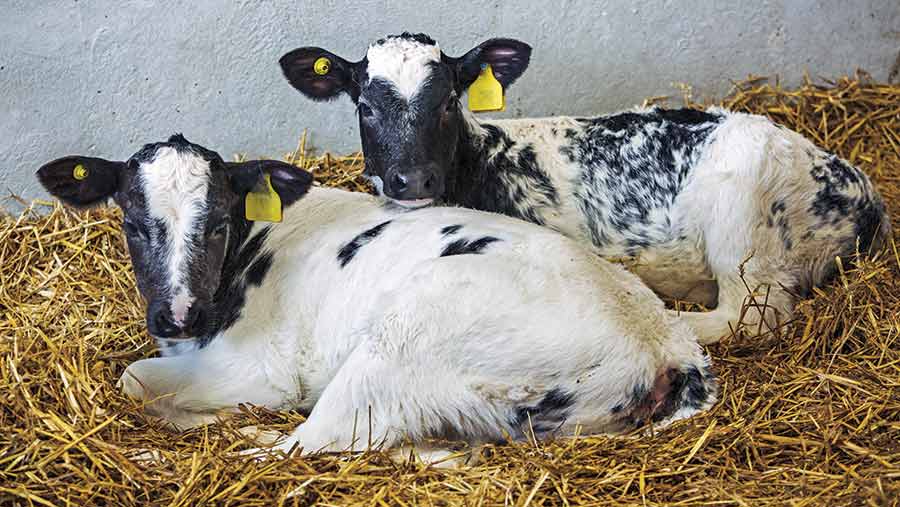 The temperature has dropped and winter has well and truly arrived. The change in weather brings its challenges on livestock farms, which keeps vets from across the UK busy.

Meanwhile, Andrew Tyrer stresses the need for a perceptive stockperson in the management of pneumonia and Matt Linnett urges farmers to beware of triclabendazole resistance developing in their flocks.

Wales is firing up its BVD Eradication Scheme, with free annual sentinel testing for three years. I hope we are soon to see the back of this virus.

Although Scotland, England and Northern Ireland are well into their programmes, I feel it’s something that the whole nation needs to get behind together.

We still see far too many outbreaks of pneumonia in store cattle because of the immunosuppression caused by a persistently infected animal in the group.

We have even seen abortions in pedigree cows where we strongly suspect BVD has been contracted at shows.

We strongly advise our clients to isolate any purchased stock, and to test them prior to introduction into their herds, by either ear notch testing or blood sampling.

During the beautiful Devon “summer” I found calf pneumonia to be a particular problem. As winter approaches, this will continue.

Effective control of this disease is vital for the future productivity and profitability of your animals.

One often overlooked yet crucial factor in pneumonia control is the importance of a perceptive stockperson.

Pneumonia detected and treated early is far more likely to be cured. This decreases the risk of spread to nearby calves and reduced productivity in the long term.

In particular, look out for coughing and/or discharge from the eyes or nose. If these signs are seen, I recommend taking the calf’s rectal temperature: if it’s 39.5C or above, initiate treatment with an appropriate antibiotic and anti-inflammatory.

Additionally, take a rectal temperature of other calves within the same group, to allow even earlier detection of the spread of the disease.

The weather this summer and autumn has created perfect conditions for lungworm and fluke.

Lungworm is classically seen in naive cattle in their first proper grazing season but the use of long-acting wormers suppresses the development of immunity, so we have seen a number of cases this year in much older cattle.

Remember, triclabendazole is the only product effective against the early immature stages of fluke.

Any sheep dying at this time of year despite fluke treatment can indicate the possibility of having triclabendazole resistance on your farm, something which is increasingly common.

At Millcroft, we are starting up the XLVets Calf Tracker programme. Calf Tracker scrutinises colostrum and calf growth from birth to weaning.

The pre-weaning period offers the greatest return on investment.

It is also a time when calves are most vulnerable, so effective management is particularly important. Calf Tracker records data in a way that allows us to benchmark farms locally, and against national targets.

These animals often go undetected but spread the disease, which manifests as reduced fertility and high levels of calf scours and pneumonia.

The Welsh Gwaredu BVD scheme is now up and running and, as a practice, we are running a similar scheme for our farmers in England to blood-test their youngstock.

Already we have found PIs on farms that weren’t aware they had any BVD. This includes a herd where the milking cows were vaccinated but heifers were being missed: as a result, the heifers were giving birth to PI calves.

By knowing the BVD status of your farm we can focus on removing any PI animals, and put a robust testing and vaccination plan in place to prevent the disease from re-entering the herd.