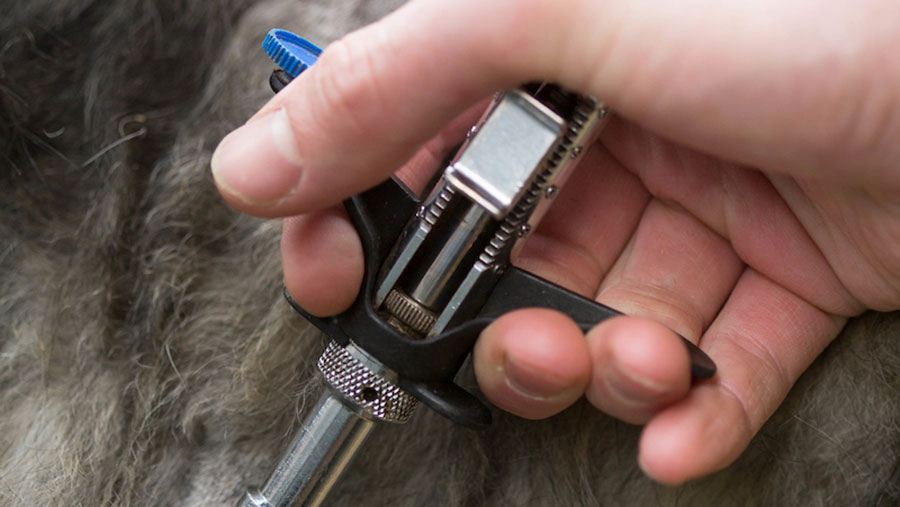 Wales is to spend £9m on a bovine viral diarrhoea (BVD) testing regime in a bid to eradicate the disease from its national herd.

From September, every beef and dairy farmer in Wales will be encouraged to establish the BVD status of their herds through blood testing.

Although 70% of herds in Wales are thought to be BVD-free, farmers whose herds test positive will receive up to £500 to identify persistently infected (PI) animals.

BVD reduces the productivity of affected cattle and compromises their welfare – it is estimated to cost a beef farm with 100 cattle £4,500/year while a dairy farm with 130 cows will lose £15,000.

The project aims to make significant progress in moving closer to TB eradication over the next three years.

Blood samples will be taken from animals aged between nine and 18 months when they are tested for TB and the results will be made available at the herd-reading stage.

Neil Paton, who is the project’s veterinary technical lead and helped launch the project at the Royal Welsh Show, said vets would be key to its delivery on-farm.

With BVD eradication programmes already well established in Scotland, Ireland and Northern Ireland, it is vital there is a policy in place in Wales to protect future trading arrangements, said Dr Paton, a Royal Veterinary College lecturer in farm animal health and production.

“We expect the majority of farms to test negative but with that knowledge, they can protect the status of their herds with informed purchasing and addressing over-the-fence contact.

“BVD eradication is a huge ask for the industry but we have no doubt that we can achieve this in Wales.”

Coleg Sir Gâr’s Agriculture Resource Centre in Carmarthenshire is managing the project in partnership with the Royal Veterinary College.

It is being funded by the Welsh government’s Rural Development Programme and all cattle farms in Wales are eligible to participate.

If successful, it is hoped there could be similar programmes for tackling other diseases, such as sheep scab and Johne’s.