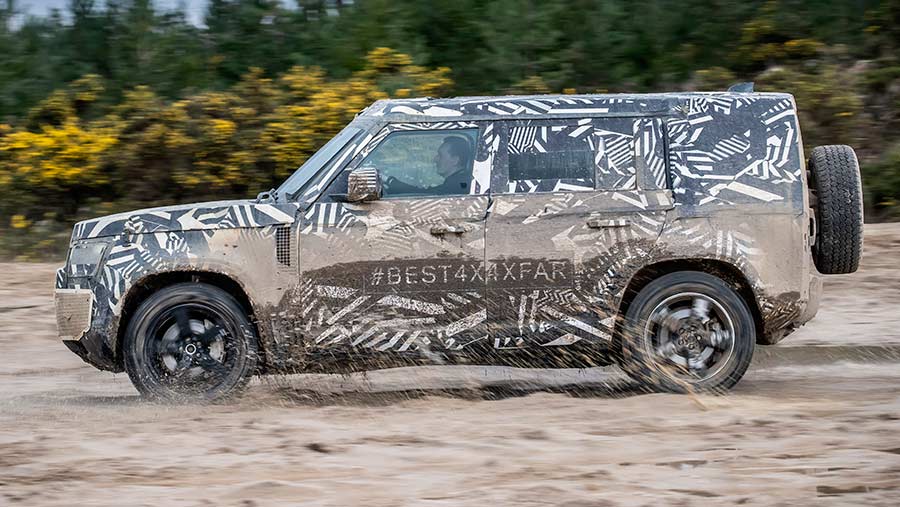 After clocking up more than 1.2 million kilometres of testing across the globe, Land Rover has said it will launch its next-generation Defender later this year.

Rumours suggest that the launch will be at the Frankfurt motor show in September.

In preparation, Land Rover has released a series of pictures of the new model being tested in locations around the world, including Dubai, Utah and the slightly more down-to-earth Eastnor, Herefordshire.

Camouflage livery masks the finer points of the design, but it’s clear that the new model is a significant departure from the original Defender and is more similar to the previous-generation Discovery.

The new model has been designed in Gaydon, Warwickshire, but production is taking place at the maker’s recently opened factory in Nitra, Slovakia.

That puts an end to the 70-year run of producing Defenders and Series Land Rovers at Solihull, where the last model drove off the production line in 2016.