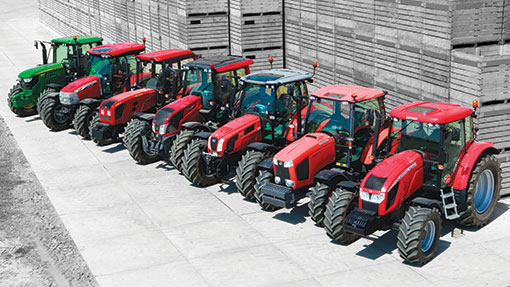 Sales of new tractors have shot up during the first quarter of 2014 to 3,240 units, an increase of 9.6% on the same period in 2013, according to the Agricultural Engineers Association.

That was driven by a big rise in new tractor registrations in March – up by 14.2% on the corresponding month a year earlier to 1,830 units.

The average size of units over 50hp registered in the first three months of this year was 150.4hp. That’s an increase of 1.6% on the same period of last year and means the total horsepower sold has increased by 11.3%.