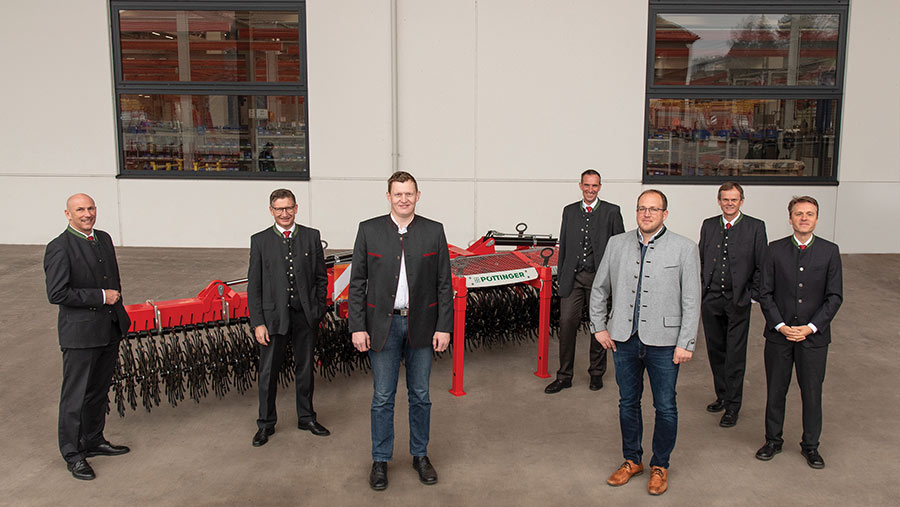 Austrian firm Pottinger has announced that it will follow several other major implement makers, including Lemken, into the world of mechanical weeding, with the first models scheduled for launch in August.

The machines come courtesy of a tie-up with fellow Austrian machinery maker Cross Farm Solutions (CFS) based in Stoitzendorf. Along with the new products, Pottinger has also employed two of CFS’s founding members to develop the range.