Manufacturers appear to be preparing to unveil their next round of major updates at the same time as introducing engines to the European Stage 5 emissions regulations that came into effect in January this year.

As a result, there are a number of individual model additions – and a few deletions – within existing ranges and a few tweaks with new equipment packages but few new ranges to explore in the annual Farmers Weekly Ultimate Guide to tractors for 2019.

The new engine rules, which are unique to tractors and other agricultural vehicles supplied within the European Union, place limits on particulate matter emerging from the exhaust stack.

The limits are now defined by number rather than mass, with the specific aim of reducing the volume of very smallest particles emitted, as these are said to be potentially the most harmful.

In addition to efficient combustion, some form of exhaust filtration is the most common solution.

While most manufacturers combine engine emissions upgrades with other improvements, some have already started the transition to the new standard.

The top three models in the Deutz-Fahr 6 Series TTV line meet the new requirements, as do latest versions of selected Massey Ferguson 7700 S tractors, which get some modest power tweaks at the same time. 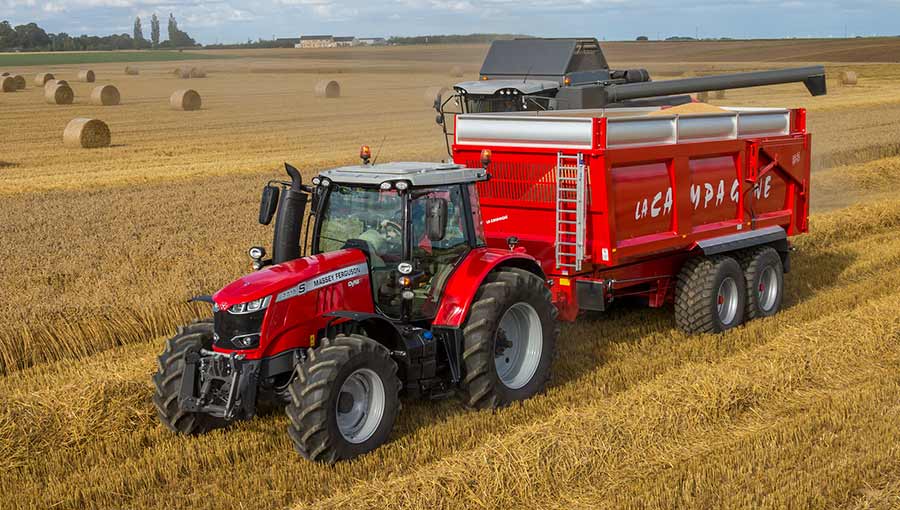 MF’s 7719 S is a new addition to the line-up – albeit only with Dyna-VT stepless drive – offering 190hp for draft work boosting to 220hp. 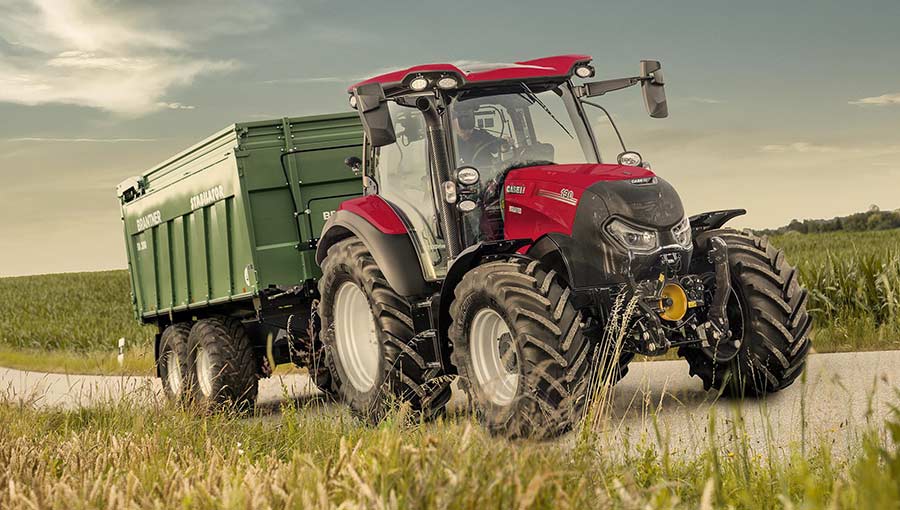 Depending upon power outputs, manufacturers introducing new models from now on will have to fit the latest engines.

These are among the few new ranges to appear in the guide this year and both mark a shift further down the power scale for stepless drive technology by the two marques.

At 100hp to 140hp within a package smaller than the Case IH Maxxum and New Holland T6 models with CVT, they line up to compete with the Fendt 300 Vario, Landini 6-C V-Shift, McCormick X6.4 VT-Drive and first three models in the Deutz-Fahr 6 Series TTV family.

All provide the benefits of seamless speed control and optimised control modes for different applications with tractors suited to mid-size mixed and livestock farms.

There are also six-cylinder additions in the Maxxum and T6 Series listings. 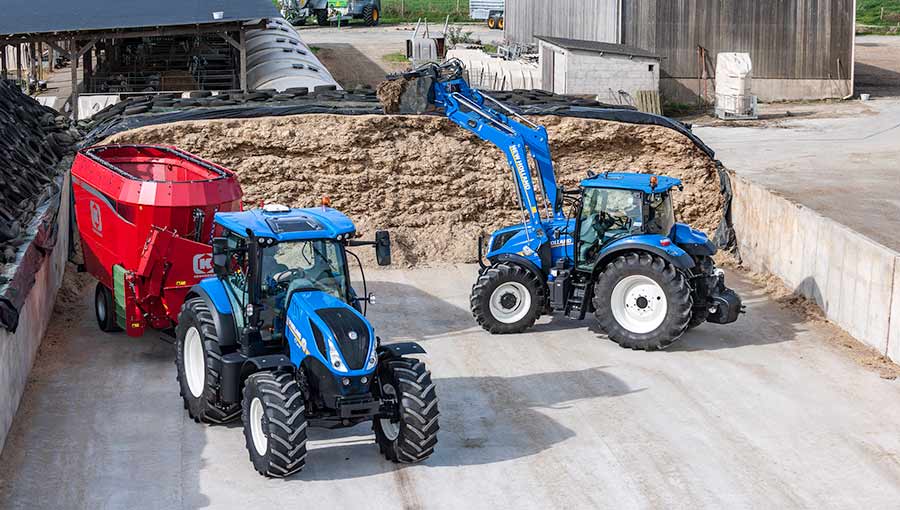 There are the new ‘S’ Essential-,designated New Holland T7 Series tractors too, which add simpler specs and no-boost engines to the range.

Daedong has adopted its own Euro Stage 5 engines for the new 58hp Kioti DK Series tractors listed in the guide for the first time.

Massey Ferguson 6700 S tractors are no longer available with the Dyna-4 powershift transmission.

Kubota’s 66hp and 74hp M4002 Series tractors are also listed for the first time, along with HiTech 4 powershift versions of the 100hp and 110hp Valtra A Series models.

Other newcomers include the ArmaTrac 1254 Lux CRD4 with 120hp, which represents a step up in the power stakes for the Turkish manufacturer.

Belarus has newer engines in its 900 and 1000 Series tractors that go to 136hp, and there are Keyline low-spec small tractor additions to the Deutz-Fahr 5D and equivalent Same Dorado ranges.

‘Classic’ versions of the 125hp Claas Arion 510 CIS and 145hp Arion 610 CIS trim equipment levels but in contrast, opt for an ‘Extra’ version of the Arion 600 CMatic, Axion 800 Hexashift and CMatic, and Axion 900 CMatic tractors.

They include a package of additional equipment is part of the deal.