Britain’s Fittest Farmer was launched by Farmers Weekly in 2018 as a fun way of sparking a vital discussion about the physical and mental health of the nation’s farmers.

As farming becomes less active and more mechanised and office-based, it’s more important than ever before to make sure Britain’s farmers are getting the exercise that they need to stay fit and healthy.

Farming can also be an isolating job, which is why it is also vital for farmers to focus on their own mental health and wellbeing so that they can keep their business in tip-top condition too.

This competition aims to get all farmers thinking and talking about their health, physical and mental, to make sure they are in top condition to run their farm businesses.

There are three categories: Men under 40, women under 40 and a new mixed over 40s category. 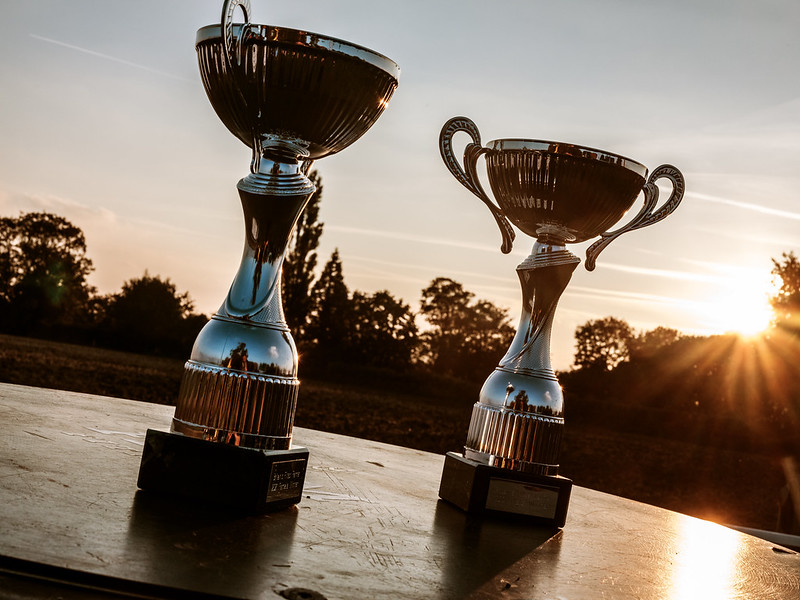 Essex arable farmer’s son Tom is credited with building one of the world’s best gyms.

He took a dilapidated corner of the yard at the family farm and transformed it into a raw and exciting outdoor environment for people of all strengths and abilities.

“Farm Fitness is honoured to be partnering with Farmers Weekly to once again help in the hunt for Britain’s Fittest Farmer. It’s our ongoing mission to honour our agricultural roots, so this is a great privilege for us.

“I’m looking forward to seeing who’s been sowing their seeds and harvesting those gains over the past year. This year, with the new over-40s category, we have three winners to crown – who will they be?”

As an actor and racing driver already, it’s not like Kelvin Fletcher didn’t have enough on his plate – so he decided to add farmer to the list. Kelvin’s recent BBC One show launched him into the world of farming with millions of eyes watching as he and his family experienced the rewards and challenges of starting off in the farming world.

Pursuing a lifelong dream to purchase and run his own farm has been one of the best experiences of Kelvin’s life. However, the shocking statistics on mental health in the farming community encouraged Kelvin to promote greater conversation between farmers and their family and friends. Acting as a spokesperson for this year’s Mind Your Head campaign with the Yellow Wellies (FSF) Kelvin highlighted the dangers of poor mental health in farming.

As FW guest judge for Britain’s Fittest Farmer, Kelvin will be looking for contestants who make great ambassadors for mental health in the farming industry. “Spreading the word and breaking the stigma is really important if we’re going to make a difference to farmers’ mental health,” says Kelvin. 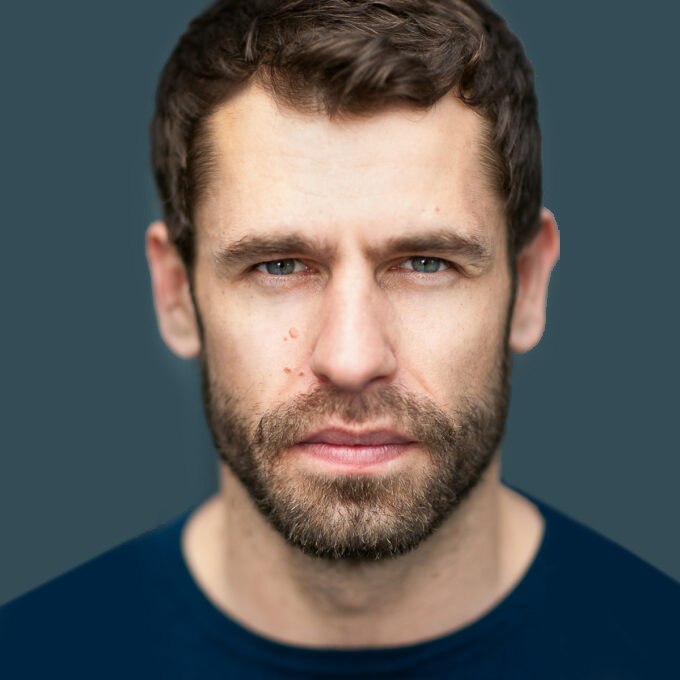 Sally joined The Farming Community Network (FCN) around 14 years ago as a volunteer in Yorkshire following her own family accessing support from the charity.

“My own physical and mental health became very important to me at the beginning of the first lockdown. I spent many hours out running in the great Yorkshire countryside, a beautiful place that not only got me incredibly fit, but undoubtedly supported my mental health,” says Sally.

“As I got stronger and fitter, I realised that I could do something to support FCN in place of our 25th anniversary celebrations and crazily signed up to run a 100k ultra.”

She is encouraging competitors to get involved with the FCN Farmwell Award to raise awareness of mental health and wellbeing by showing how they stay mentally healthy and well on the farm and find a positive work-life balance.

Sally wishes the competitors the best of luck. 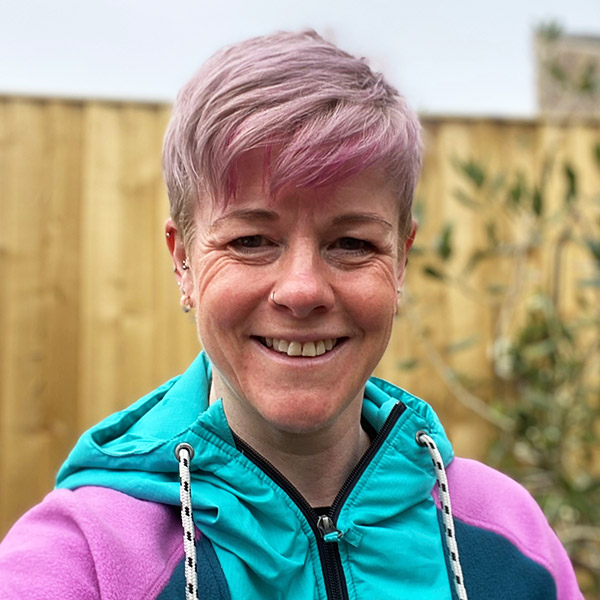 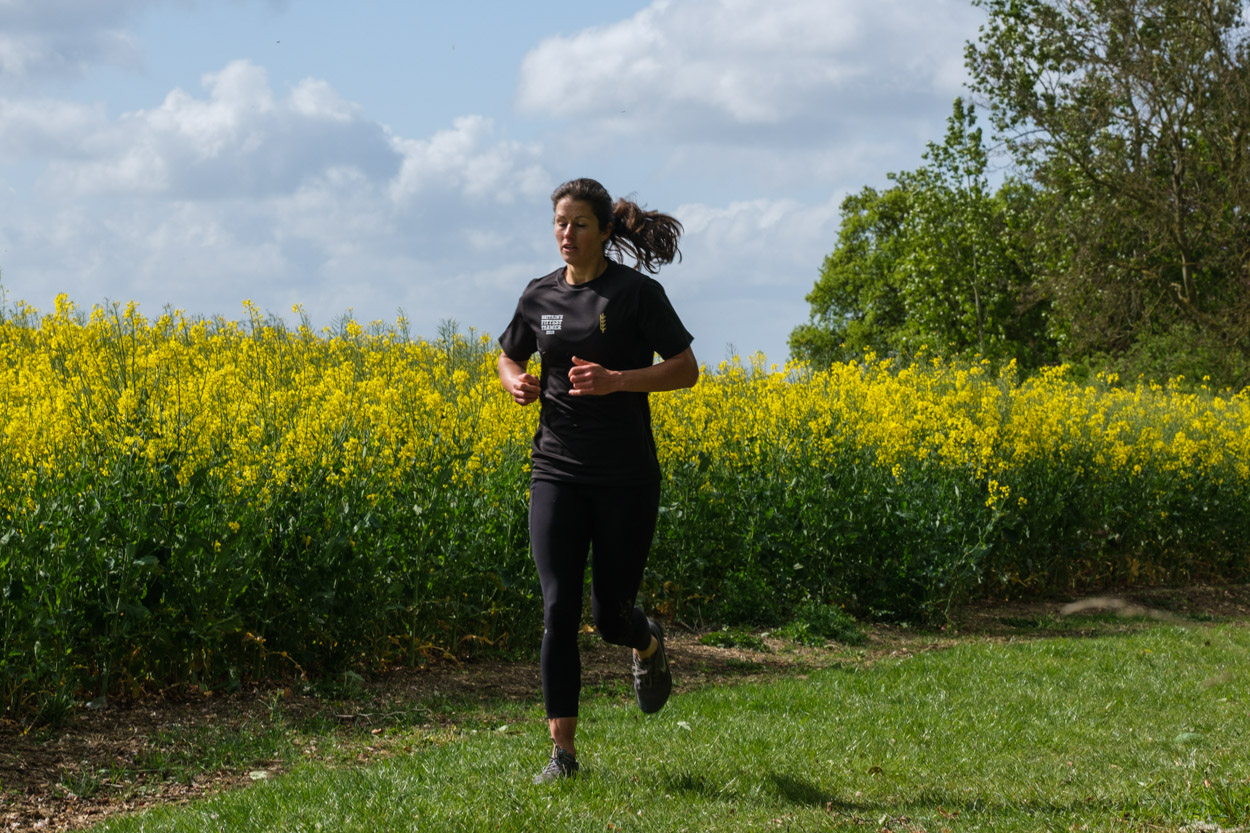 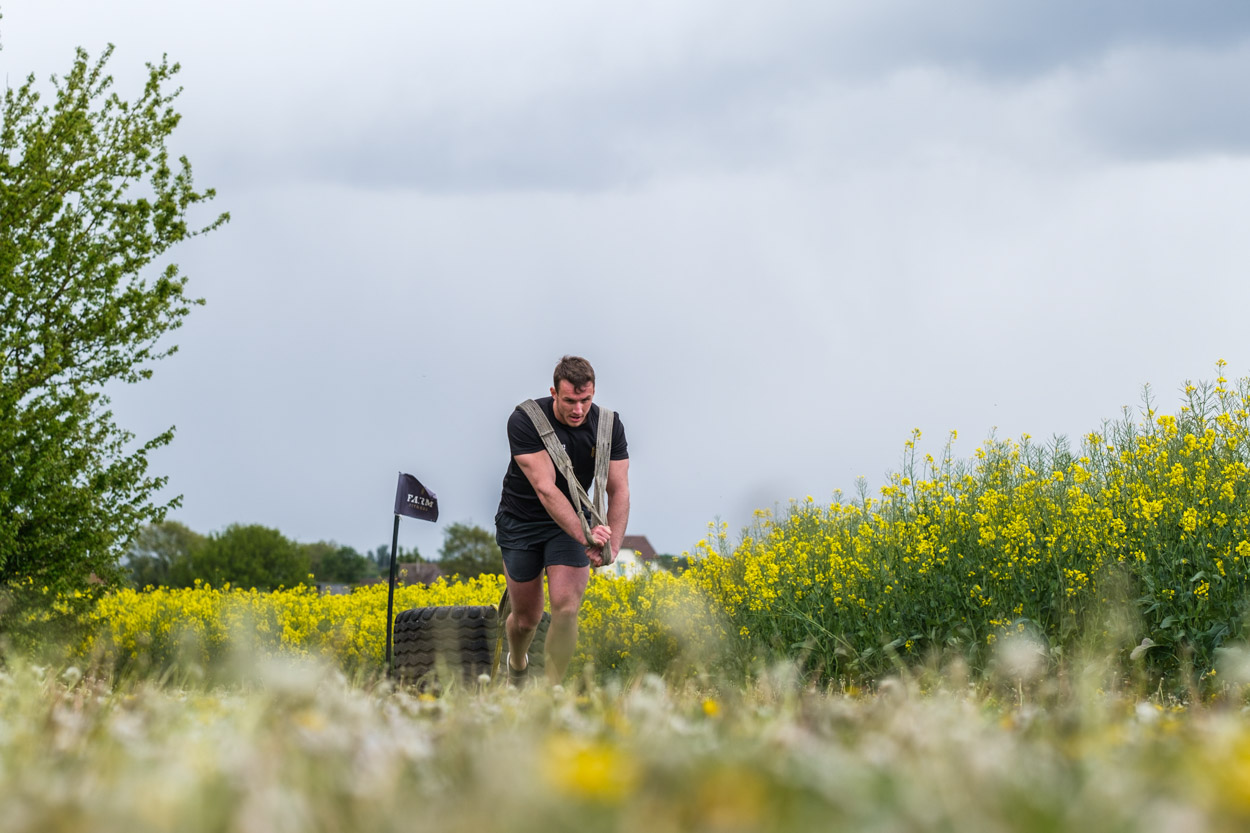 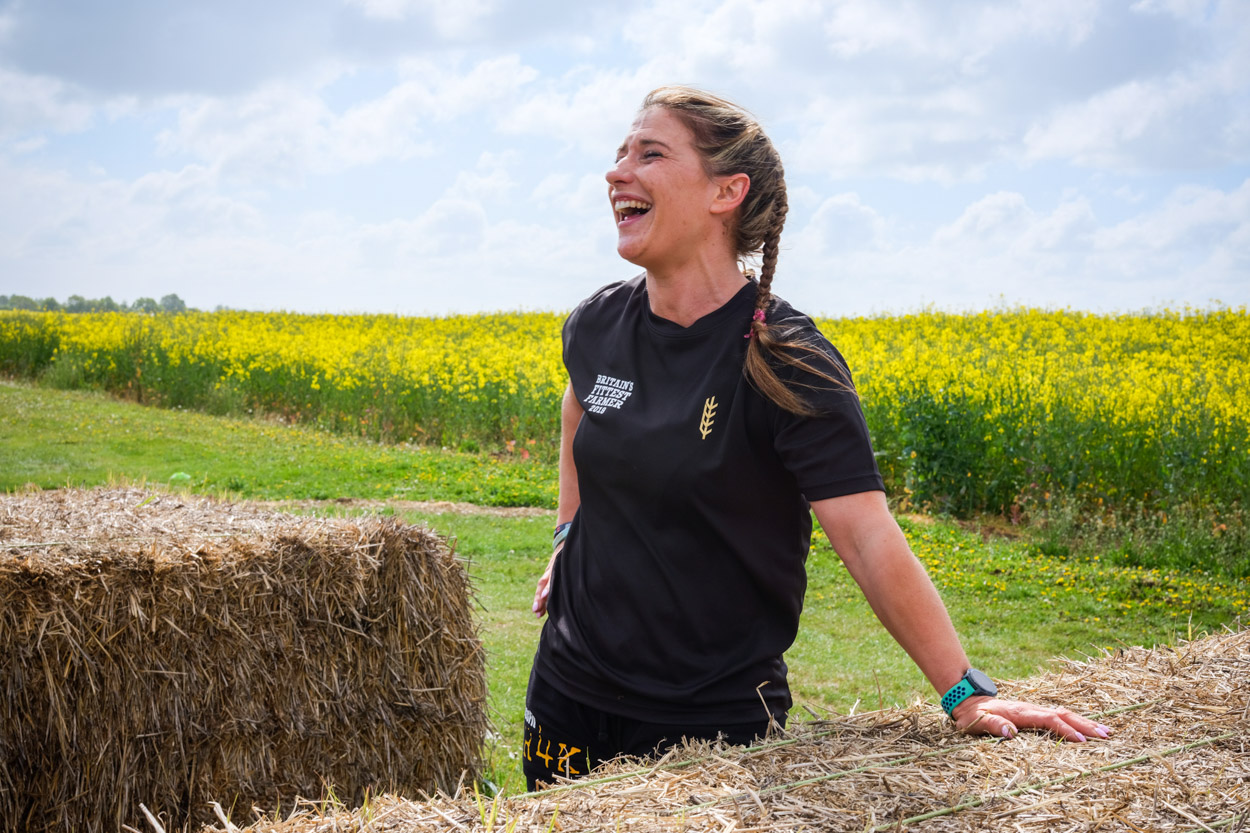 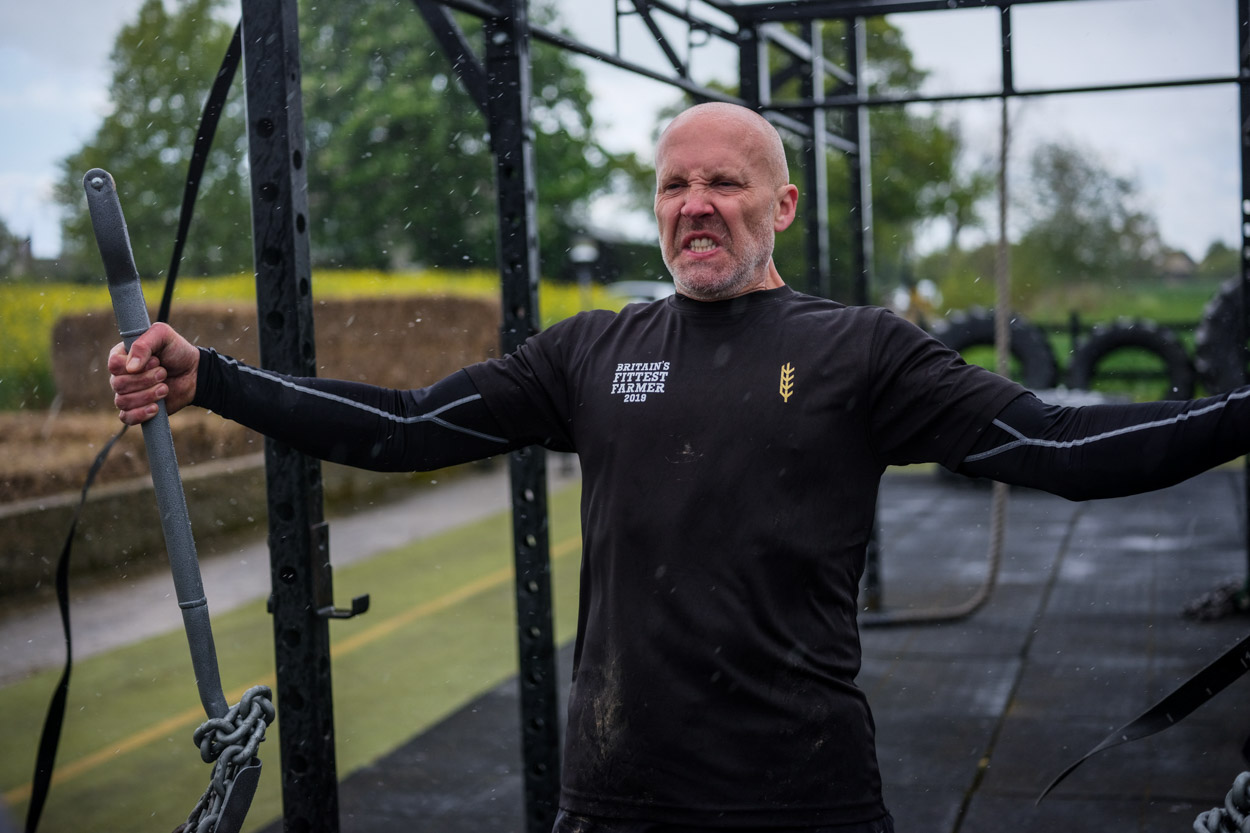 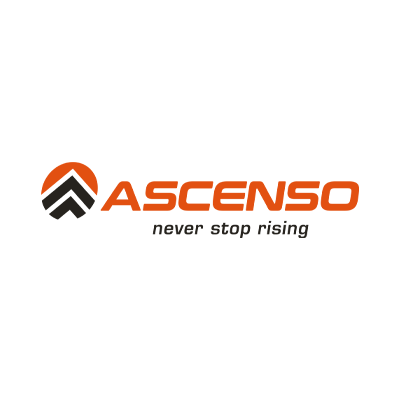 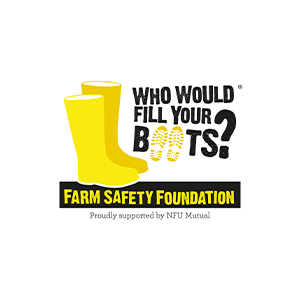 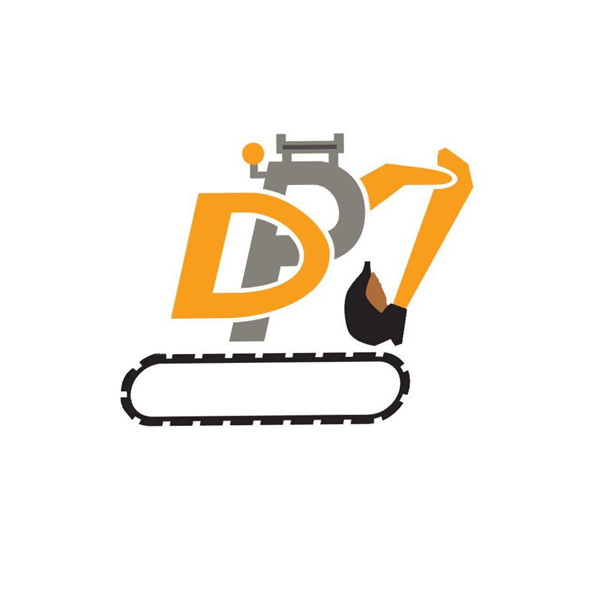 If you would like to speak to us about sponsoring Britain’s Fittest Farmer 2022 please contact Anna Eccleston.

Britain's Fittest Farmer was launched by Farmers Weekly in 2018 as a fun and friendly way to get farmers thinking and talking about their physical and mental health, to make sure they are in top condition to run their business.

This year, we have partnered with four amazing charities and are asking for donations to support their incredible work within the farming industry.